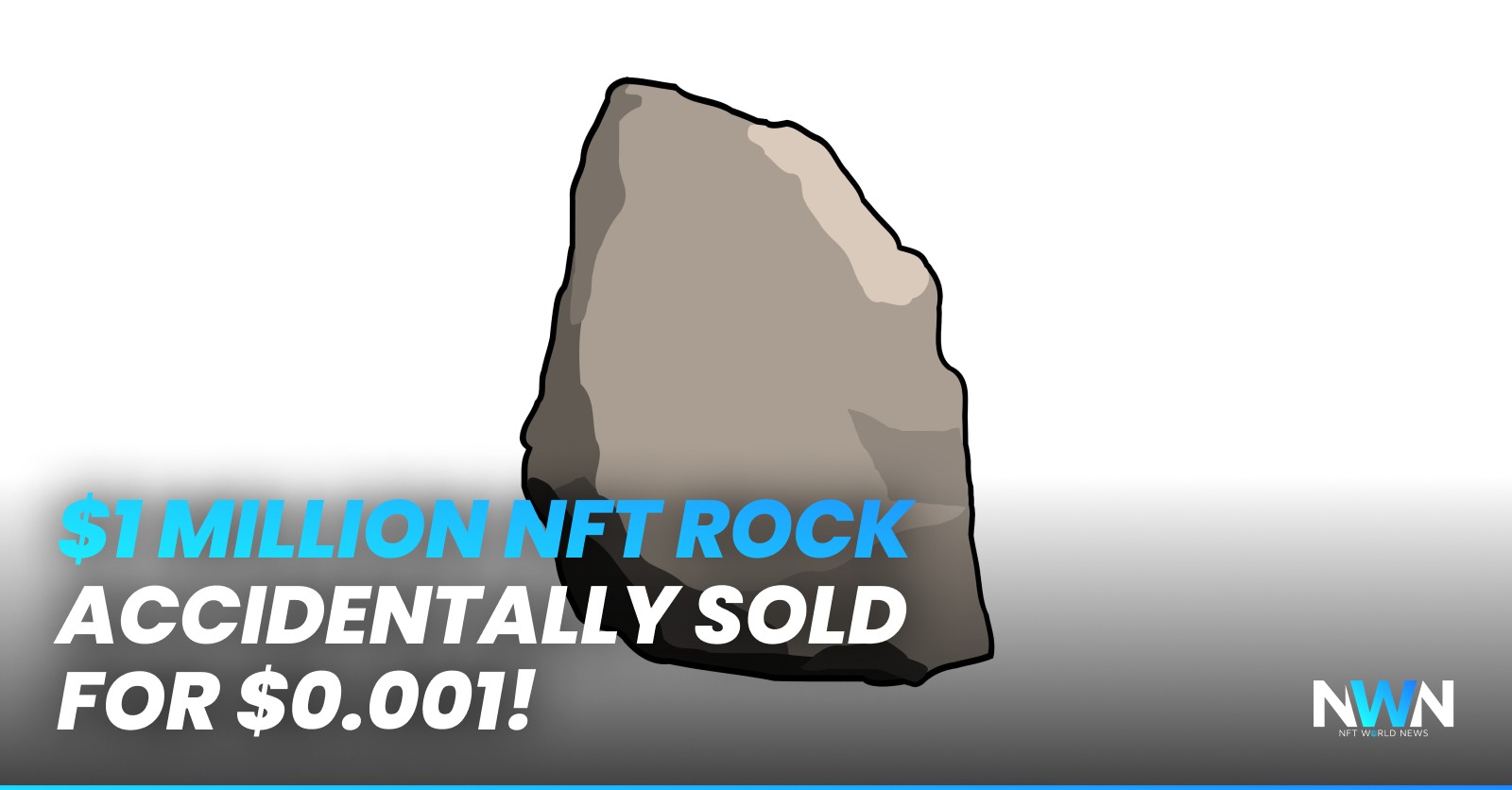 One crypto user sold his valuable rock non-fungible token (NFT) for 444 WEI instead of 444 ETH (Ethereum), a tenth of a cent instead of $1.2 million, because of a simple misunderstanding. On March 10, a million-dollar error was produced by faulty typing and the activities of a sniper bot.

related: Metaclub Society Will Throw The Biggest Parties In The Metaverse

The term “bot sniped” alludes to bot snipers was initially used on the auction site eBay. The tool would be used by buyers who wanted to time their bids to the last second and now they’re common on NFT exchanges. Bot sniping tools for the NFT platform OpenSea are already available for as cheap as $200 on the famous freelance website Upwork.

There’s no going back after the bot has seized the NFT or digital receipt. Because blockchains are designed to be immutable, simple errors like mixing up ETH and WEI may be incredibly expensive.

DinoDealer, the seller, appears to have accepted the loss, publicly disclosing the address of the rock’s bot snipe. They made light of the issue by changing their Twitter profile image and adding a sobbing emoji to the end of their handle. Their avatar stands close to the priceless rock, which is red-crossed.

DinoDealer’s failed attempt to contact “crypto customer care” resulted in further jokes. When they attempted to contact members of the crypto community, they received responses from questionable people claiming to be able to assist and giving email addresses and WhatsApp numbers.

Some crypto rock fans have stepped in to help DinoDealer in better times, with one user sending the geology seller a photo of the rock with spectacles and headphones.

The previous month has been chaotic due to ostensibly minor blunders that might have serious implications. A minor error may wipe out millions of dollars in market value in some situations, and this is becoming increasingly prevalent.

While frenetic bot trading habits depleted the WTF token launch of 58 ETH, a Coinbase white hacker spotted a problem in the Coinbase Pro code that might have nuked the market. The launch was revealed because of “poor liquidity pool management.”

Derify Protocol: A Valuable Innovation To DeFi And BSC ecosystem