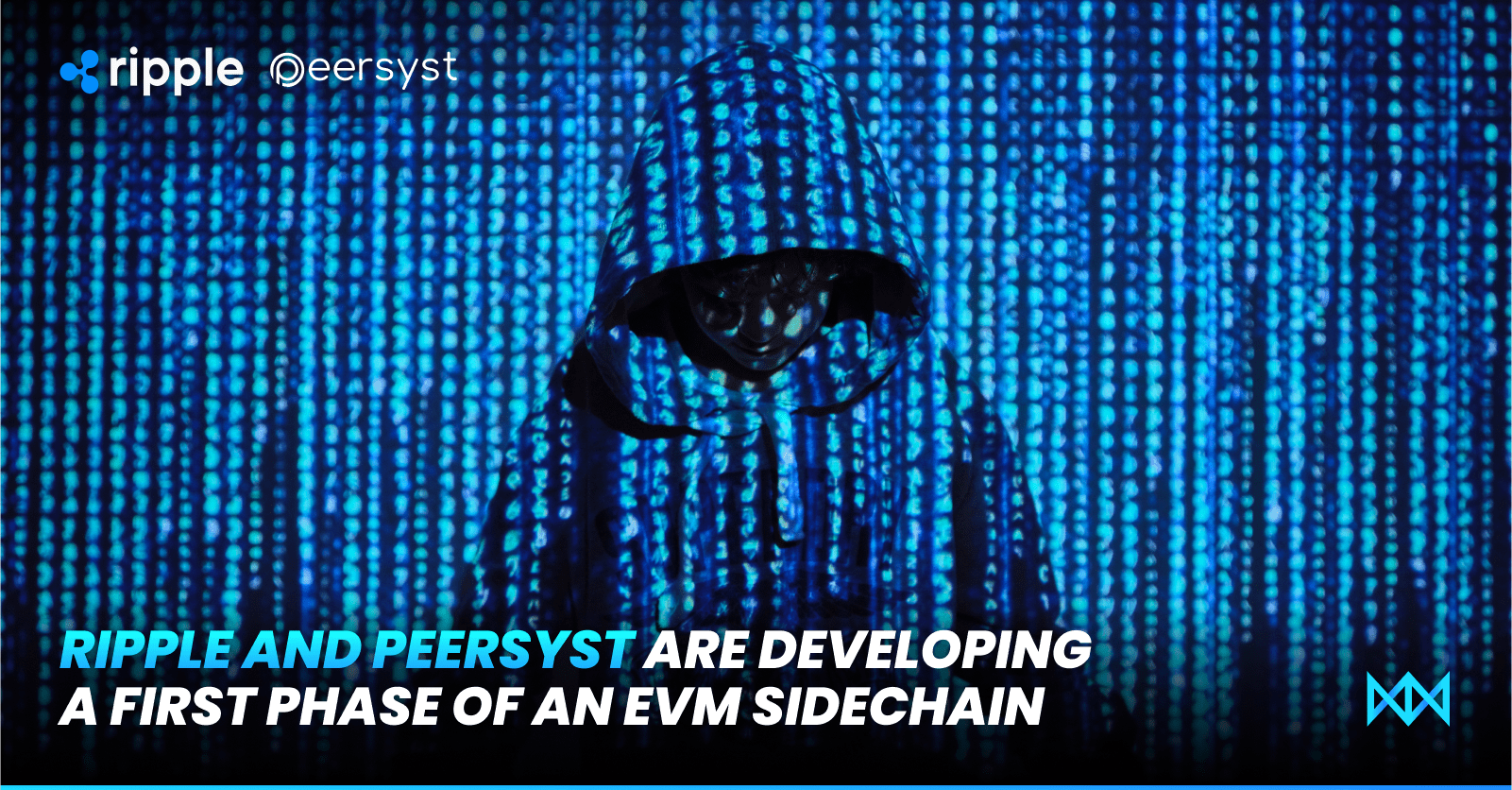 It was announced on Monday, October 17, that Ripplex has introduced XRPL, a side chain based on XRP that is EVM-compatible. A distributed ledger project called XRP ranks sixth in terms of market capitalization among crypto projects. For quite some time, XRP developers have wanted the project to be compatible with smart contract processes. Some accounts say XRP developer, David Schwartz, conceived the idea back in 1988. Peersyst Technology is introducing the XRPL chain as the first phase of the EVM sidechain, according to Ripplex.

What is an EVM Sidechain?

Compatibility with Ethereum’s Virtual Machine has been addressed by a handful of alternative blockchain networks during the last few years. Phase two of XRPL will start in early 2023 and it will “feature a permissionless EVM sidechain and bridge,” the blog post written by Ripplex developer Mayukha Vadari details. “The end goal is phase three: a permissionless EVM sidechain and bridge available on the XRPL Mainnet slated to follow,” Vadari’s blog post explains. According to Vadari’s blog post:

Throughout all three phases, the EVM sidechain will feature block and finality times comparable to the XRPL Mainnet and support Ethereum smart contracts and applications like Metamask, Remix, and Truffle.

It is great to see that progress is still being made and that projects are able to make connections with each other to create more efficient processes.