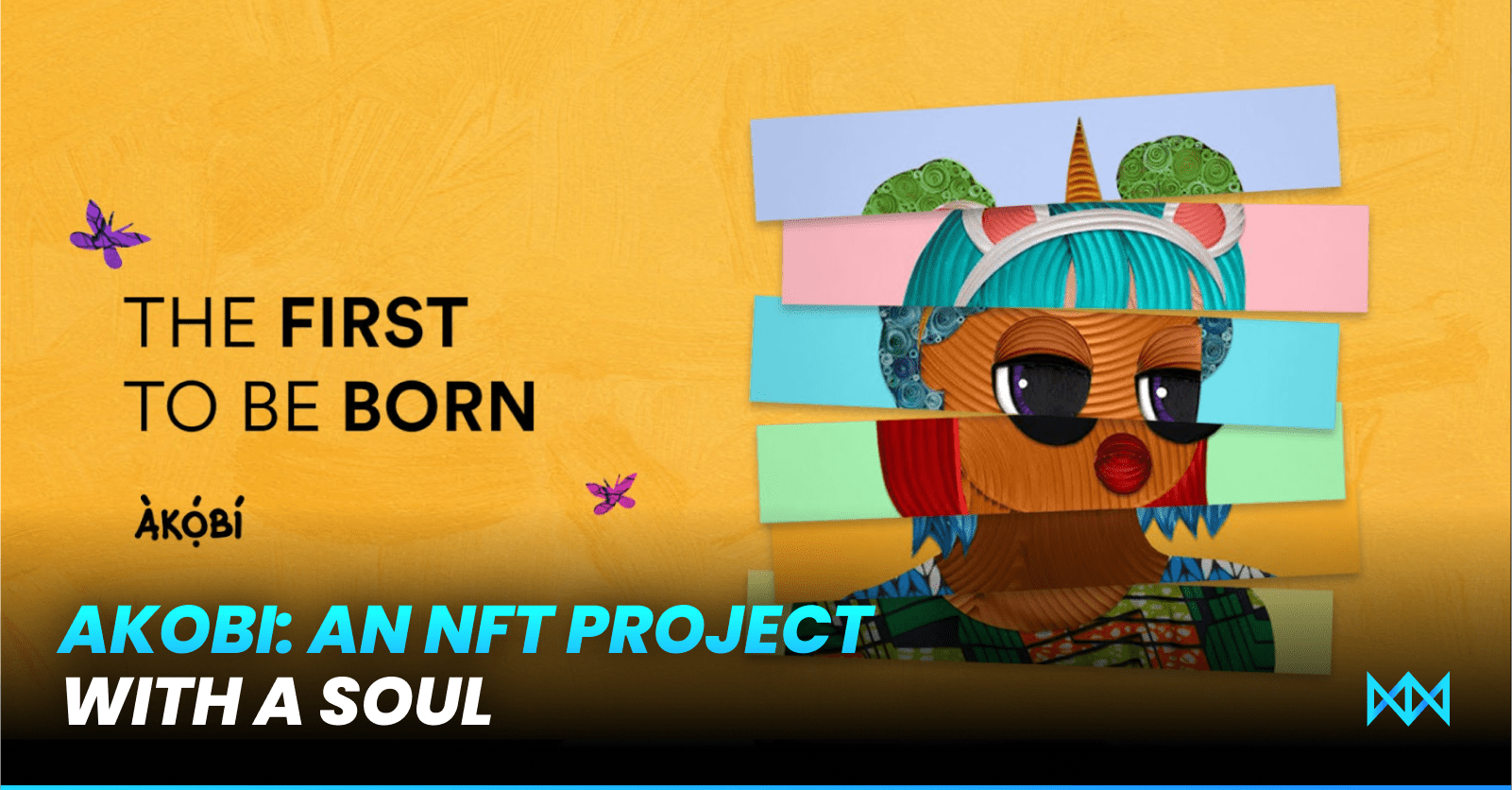 It seems like every other day there is a massive NFT launch with thousands of investors and millions of dollars raised. However, the majority of these projects often appear to have a common theme—projects with barely any tangible story or history behind them. Simple AI-generated art with an anonymous team hardly sounds the most convincing of investment opportunities or a demonstration of artistic prowess. However, I recently stumbled upon a new NFT project called Akobi, which seems to encapsulate everything I look for—and more—in an NFT project: a great story and unique art.

Akobi is the creation and brainchild of renowned contemporary visual artist Ayobola Kekere-Ekun. Unlike other NFT projects, Akobi is centered around her life and inspiring story. Translated from Yoruba—the language of the West African ethnic group originating from the southwestern part of Nigeria and comprising almost 50 million people worldwide—the word ‘Àkọ́bí’ means “the first to be born.” A total of 10,000 Akobis will be offered through the collection, which has been created through a combination of unique, quilled, handmade traits, and is inspired by ancient Yoruba customs and mythology.

Owning an Akobi will allow holders to not only experience a web3 celebration and representation of Kekere-Ekun’s lively art, including the utilities and limitless possibilities the space offers, but also embark on the journey of Akobi in this epic origin story. This also presents a major feat for the artist who is part of a growing community of traditional artists entering into the web3 space.

Who is the creator? What is her story?

Ayobola Kekere-Ekun is a self-taught contemporary visual artist originally from Nigeria. She discovered her passion for the arts at a young age and later went on to complete her formal training, earning multiple degrees in Visual Arts, and specializing in Graphic Design. Kekere-Ekun was one of 20 winners, from over 5,000 applicants, of the Dean Collection Awards in 2018—one of numerous awards and recognitions she has received over the years. She has also exhibited her work in several countries across the world and is currently showing at the Johannesburg-based gallery, Guns & Rain.

After spending some time reflecting on her work, I love how her art revolves around gender, mythology, power, and the human condition. She employs a centuries-old Egyptian technique called quilling—a time-consuming process that creates 3D versions of lines through basic materials. The shadows and light produced are meant to be eye-catching representations of her topics’ complexities. Ultimately, it is her personal experiences that have guided her art and led to her creation of the Akobi collection, a semi-autobiographical origin story.

Why are these NFTs different?

The Akobi NFTs are more than just digital art—there’s an inspiring story behind them that delves much deeper than what is revealed on the surface.

The supremely talented artist handmade the physical attributes behind these visual NFTs by first deep diving into her childhood. The NFTs are a recollection of her earliest visions and how she sees the world as a thought-provoking artist. Her unresolved life traumas are carved into the collection’s designs, which are bound to make Akobi holders wonder and, at the same time, be inspired by Kekere-Ekun’s thrilling and adventurous life so far.

Her figurative sketches, which form the basis of the Akobi collection, are characterized by their striking colours and bold lines. The intricate patterns created by the lines add depth and dimension to her work, while also delineating the facial expressions of the subjects.

Akobi is a project unlike any other I’ve seen before. There is a clear purpose, connection, and story behind the art—most of which I feel are missing from several other NFT projects. The artwork is also beautiful and incredibly unique, and consequently, it’s an eager countdown until the entire collection is available for purchase and potential holders very likely reach the same conclusion.

If you are searching for an NFT project that has more substance than most—and a real, tangible backstory—Akobi could be the stylish firework you are destined to fall in love with. You can learn more about the project and keep up with their developments through their Twitter, with their community Discord set to be launched soon. 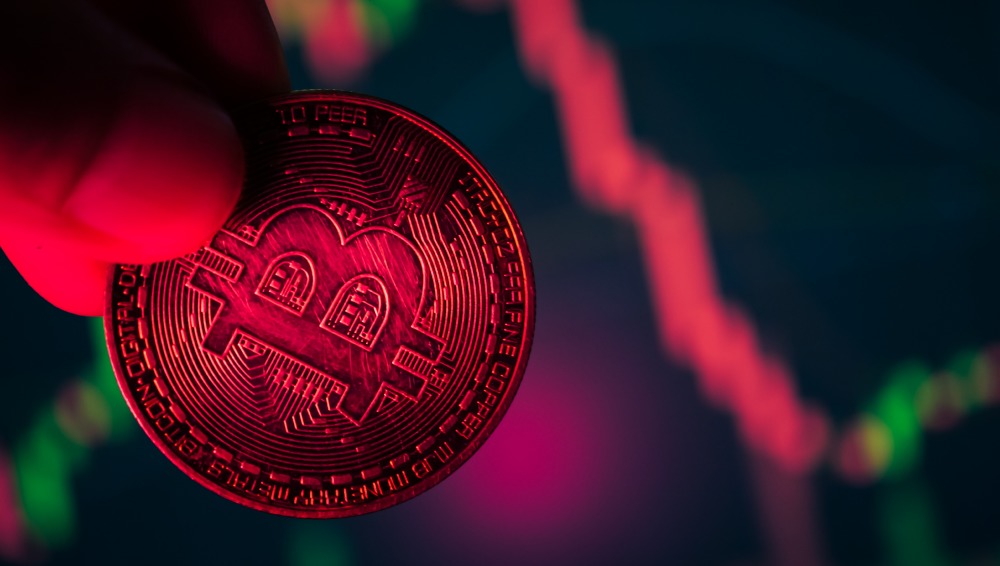 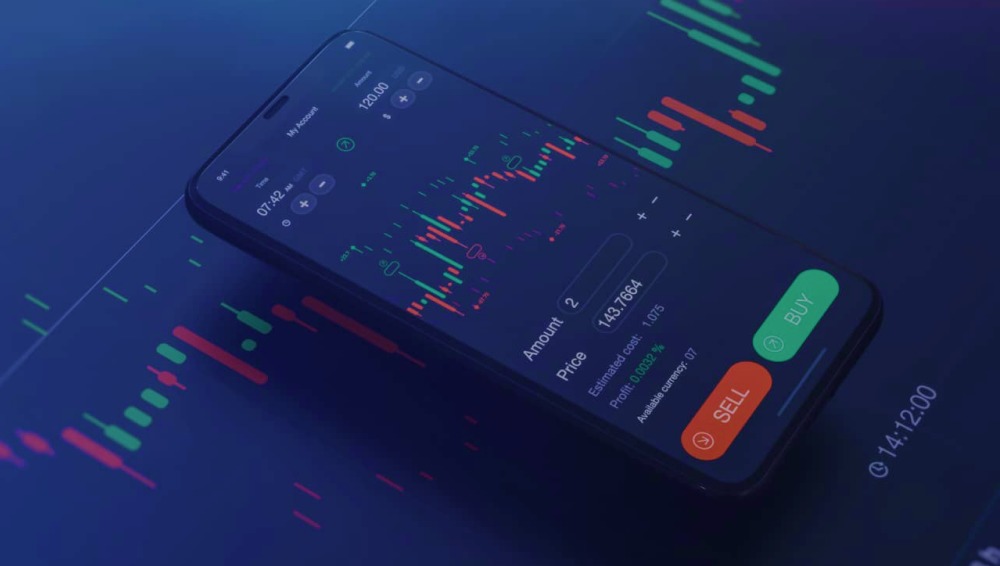 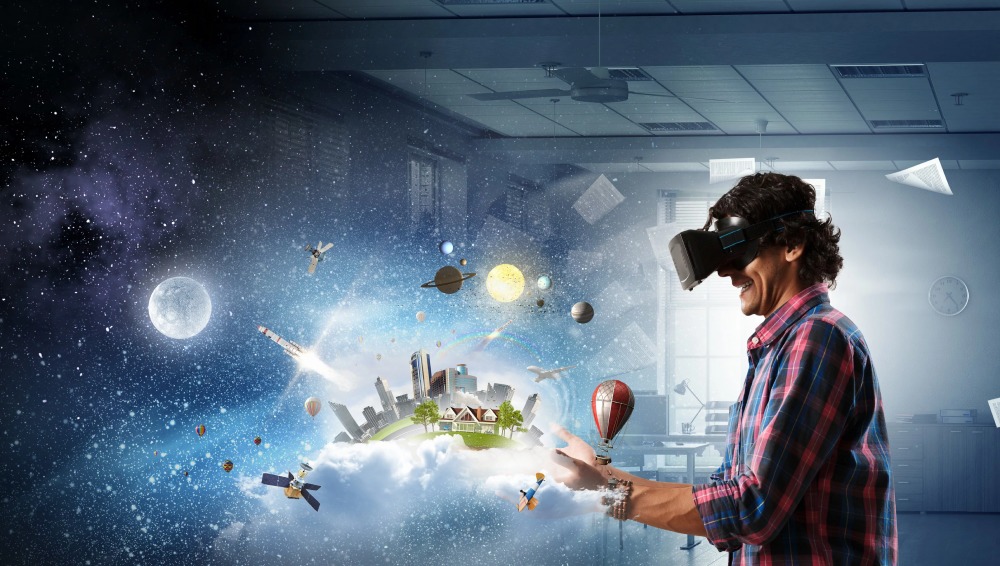