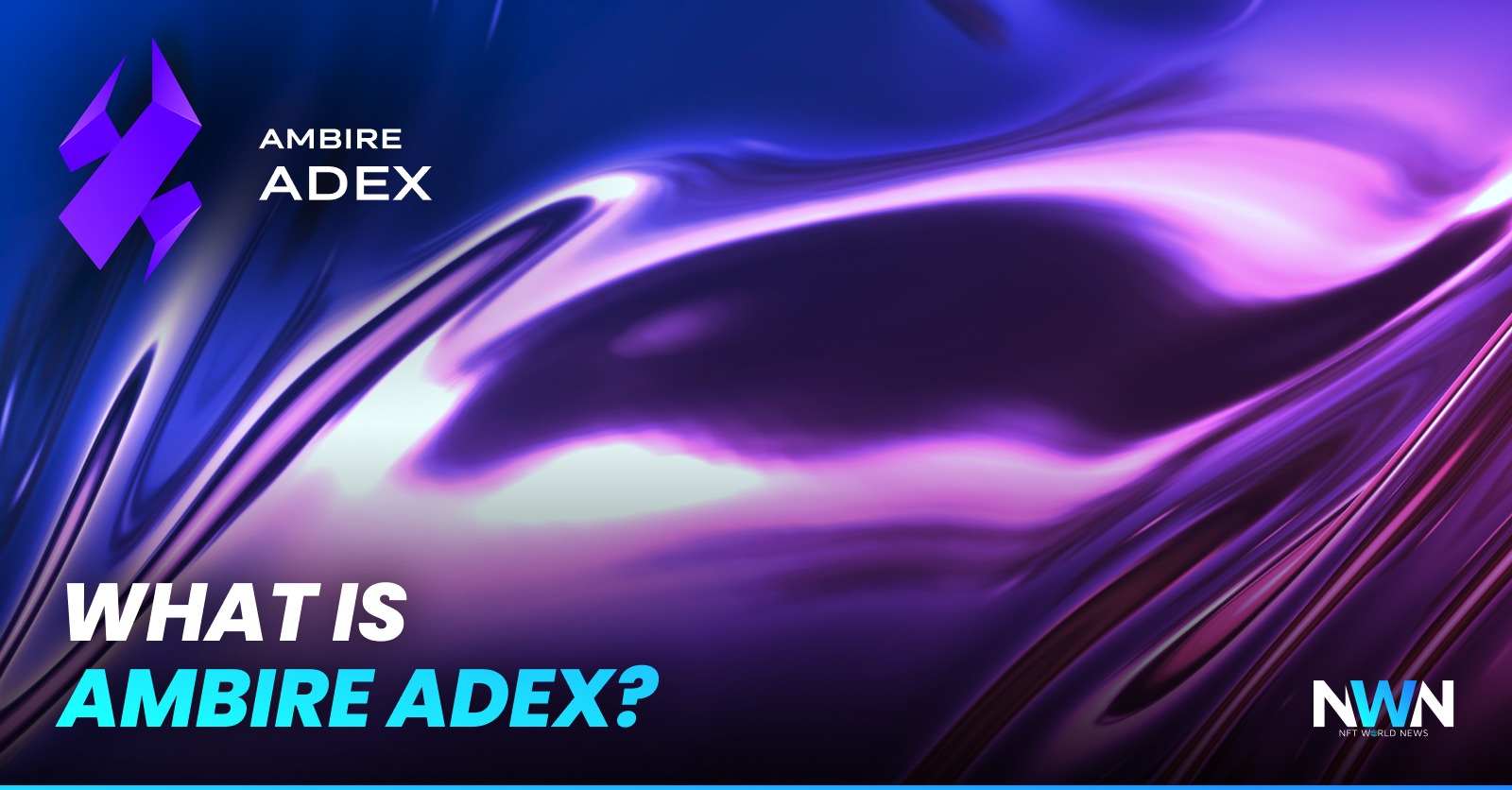 With the cryptocurrency industry going mainstream, it’s important to pick the right projects to work with or invest in. Today, we’ll look at a crypto project that is focusing on several important subjects. Without further delay, let’s dig in.

Ambire is a crypto company that offers several services and is made out of Ambire AdEx and Ambire Wallet. Ambire AdEx describes itself as a “next-generation solution for digital advertising” and Ambire Wallet as a DeFi-focused crypto wallet. Ambire AdEx (formerly known as AdEx Network) began as a decentralized ad exchange in 2017 and has now grown into a comprehensive system for trading advertising space. Ambire wallet was added in December 2021 to the Ambire’s company’s portfolio.

Ambire is also working on an open-source platform based on Ethereum’s implementation of the protocol. Since its launch in 2020, the platform acquired over 20,000 registered users and has processed billions of micropayments on the blockchain. For the proper functioning of the whole platform, there are validators running the network.

Validators are assigned to each advertising campaign on the network and are in charge of processing layer 2 payment channel micropayments between publishers and advertisers. The validator network’s dependability becomes stronger as more tokens are staked. The staking APY rate is floating but now it’s around 38%.

Ambire released its staking portal in January 2020 to support the work of the ad exchange. ADX token holders can earn rewards for staking their tokens with this option. Initially, these incentives were limited to a percentage of the validator fees paid for every campaign on the Ambire AdEx advertising platform. Staking was expanded to include security mining in September of that year, and a Loyalty Pool was added shortly after, using Chainlink price feeds.

Ambire Wallet is a full-featured cryptocurrency wallet designed to make utilizing crypto and DeFi tools in everyday life easier and more accessible. It features an intuitive user interface, simple onboarding, automatic gas management, hardware wallet compatibility, and much more. Ambire Wallet is the most straightforward method to get started with DeFi and cryptos.

All interactions between publishers, advertisers, and end-users are covered by the Ambire AdEx protocol. It uses the OUTPACE layer 2 payment channels to make micropayments on Ethereum and supports DeFi staking of its native ADX currency. At the time of its introduction, Ambire had 100,000,000 ADX tokens in circulation. However, the team upgraded the token in September 2020, allowing for the issuance of an extra 50 million tokens.

Since the launch of ADX and its expansion of max supply to 150 million, 95% of these tokens have got in circulation and the whole supply will soon be live. Currently, ADX has a $60 million market cap with a huge multi-million dollar trading volume. The token has been listed on the biggest crypto exchanges in the world, such as Binance, Gate, KuCoin, Huobi, and many more. ADX is now down around 87% from its all-time high peak, like many other coins but the team is working on improvements for the platform, which can be found in their roadmap.

Most projects have a short life span, however, Ambire AdEx survived the bear market of 2018 and 2021, and it’s still here working to fulfill its goals. We consider ADX as one of the great choices in the crypto space, where it’s easy to get in a bad token and be down 80% or 90% the next month, and the price never even recovers. ADX went through a lot of pumps and dumps, so it’s almost certain there will be another boom sooner or later!