Americans are ready to pour $40 billion into Bitcoin 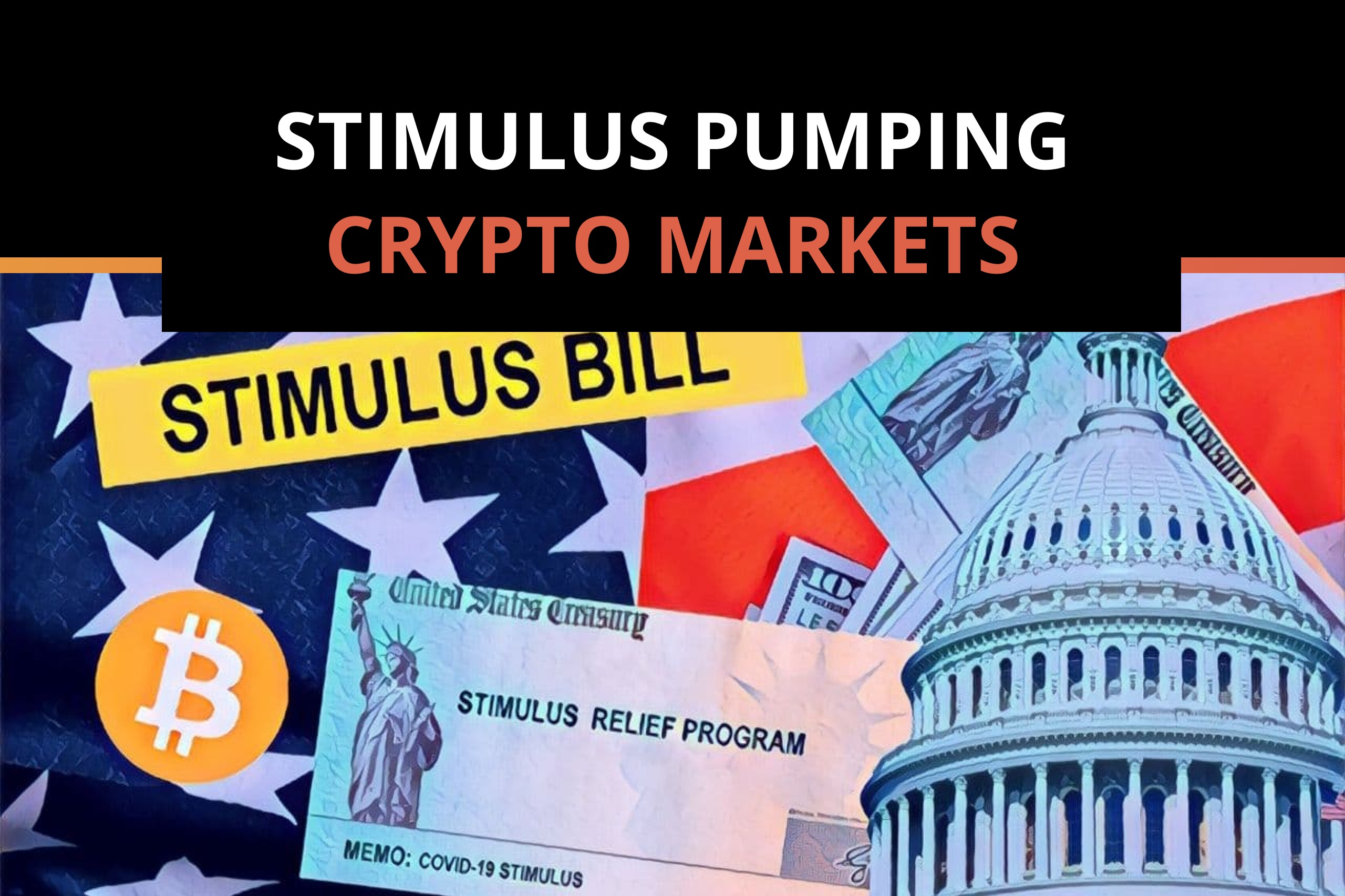 According to a survey which has been released recently by Mizuho Securities, another round of stimulus checks could provide a shot in the arm for stocks and, especially, Bitcoin.

The survey of 235 individuals who expect to receive checks courtesy of the latest round of COVID-19 relief, which has President Joe Biden signed into law, detected that two out of five recipients plan to invest a part proceeds into bitcoin and stocks. Based on the responses, around 10% of the total gross payments could be allocated to the world’s most popular digital asset and stock purchases.

Analysts and economists have predicted that boredom induced by the lockdowns during COVID-19 coupled with earlier stimulus payments and a lack of activities to spend them on have sparked a surge in the opening of online brokerage accounts as well as interest in so-called meme stocks like GameStop Corp. GME, -16.77% and AMC Entertainment Holdings Inc. AMC, +25.81%.

The next Mizuho survey found out that:

Between bitcoin and equities, the the cryptocurrency was by far the more popular choice.

„Bitcoin is the preferred investment choice among check recipients. It comprises nearly 60% of the incremental spend, which may imply $25 billion of incremental spend on bitcoin from stimulus checks,” they added: „This represents 2-3% of Bitcoin’s current$1.1 trillion market cap.”

The earliest batches of payments to some Americans, coming in direct deposits, were due to hit accounts over the past weekend. According to IRS and Treasury Department officials are the paper checks and preloaded debit cards about to start arriving in the coming weeks.