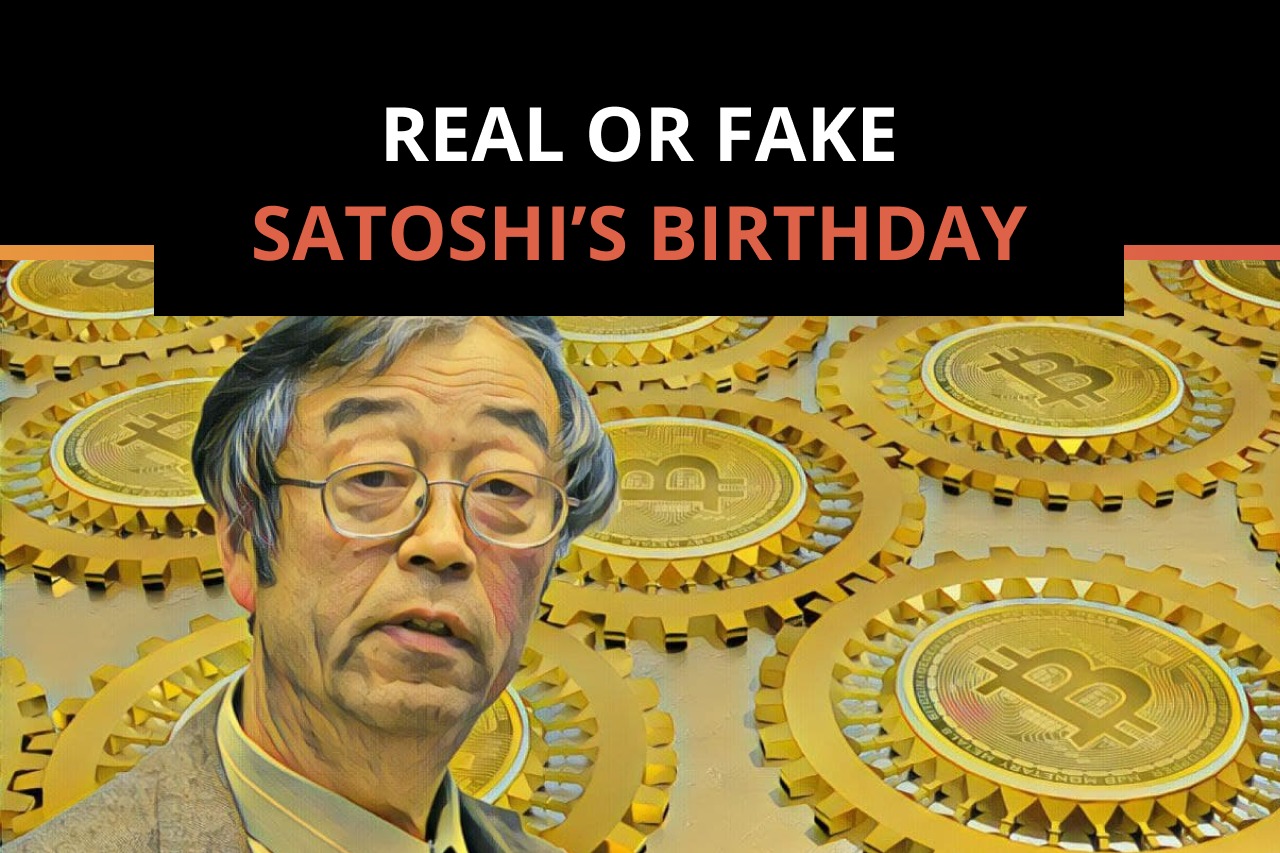 We do not know much about the Bitcoin creator Satoshi Nakamoto. Not even whether it is one person or a group of people. Nakamoto did not reveal much about their identity. The creator of Bitcoin is surrounded by mysterious and interesting facts, including a “birthday” on April 5th.

Satoshi Nakamoto will forever remain an iconic part of Bitcoin’s legacy, even though the Bitcoin creator has long since stepped away from Bitcoin and left the platform entirely in the hands of the community.

Is April the 5th real birthday?

EO6102 was an Executive Order that the Federal Reserve addressed to everyone who lived in the United States at that time. The aim of the decision was to prevent the hoarding of gold and eliminate at the same time constraints on the Federal Reserve in the middle of an economic depression.

The government forced people to deliver gold coins, bullion, and certificates to the Federal Reserve.

The decision remains contentious to this day, with many citing the event as an example of government overreach. Many are also critical of the harsh consequences for individuals that did not follow the executive order.

It seems to be no coincidence that the founder of Bitcoin chose the day when the acting president signed Executive Order 6102 as a “birthday.”

Digital gold: Bitcoin as a store of value

Which asset is most comparable to Bitcoin? Gold. It is clear that Satoshi Nakamoto took inspiration from gold’s usage as a store of value. Several differences separate gold and Bitcoin. Nevertheless, both share many similarities.

Both Bitcoin and gold have a finite supply. Just as miners will mine the world’s gold supply one day, it will eventually be impossible to ‘mine’ more bitcoin. This will leave a total of slightly under 21 million BTC created in total. The destruction or loss of Bitcoin lowers the spendable supply as those coins can never re-enter the economy.

One factor separating gold and bitcoin is that no one knows how much gold is left on Earth. With Bitcoin, it is easy to observe how much miners have mined and how much miners can still create.

Miners have mined 3/4ths of all BTC currently. Calculations show the supply will not run out until around 2140 due to the block creation rate continually halving.

Bitcoin is praised for its ability to deliver an electronic store of value. Its limited supply and underlying blockchain technology allow for a form of value storage that is outside of the reach of governing figures.

The idea behind many digital currencies is decentralization, meaning BTC is a property of its users. The platform continues to change and adapt in the absence of its original inventor. With the world watching, Bitcoin’s future is anyone’s guess.

Satoshi Nakamoto delivered a store of value theoretically free from manipulation, intermediaries, and even governments.