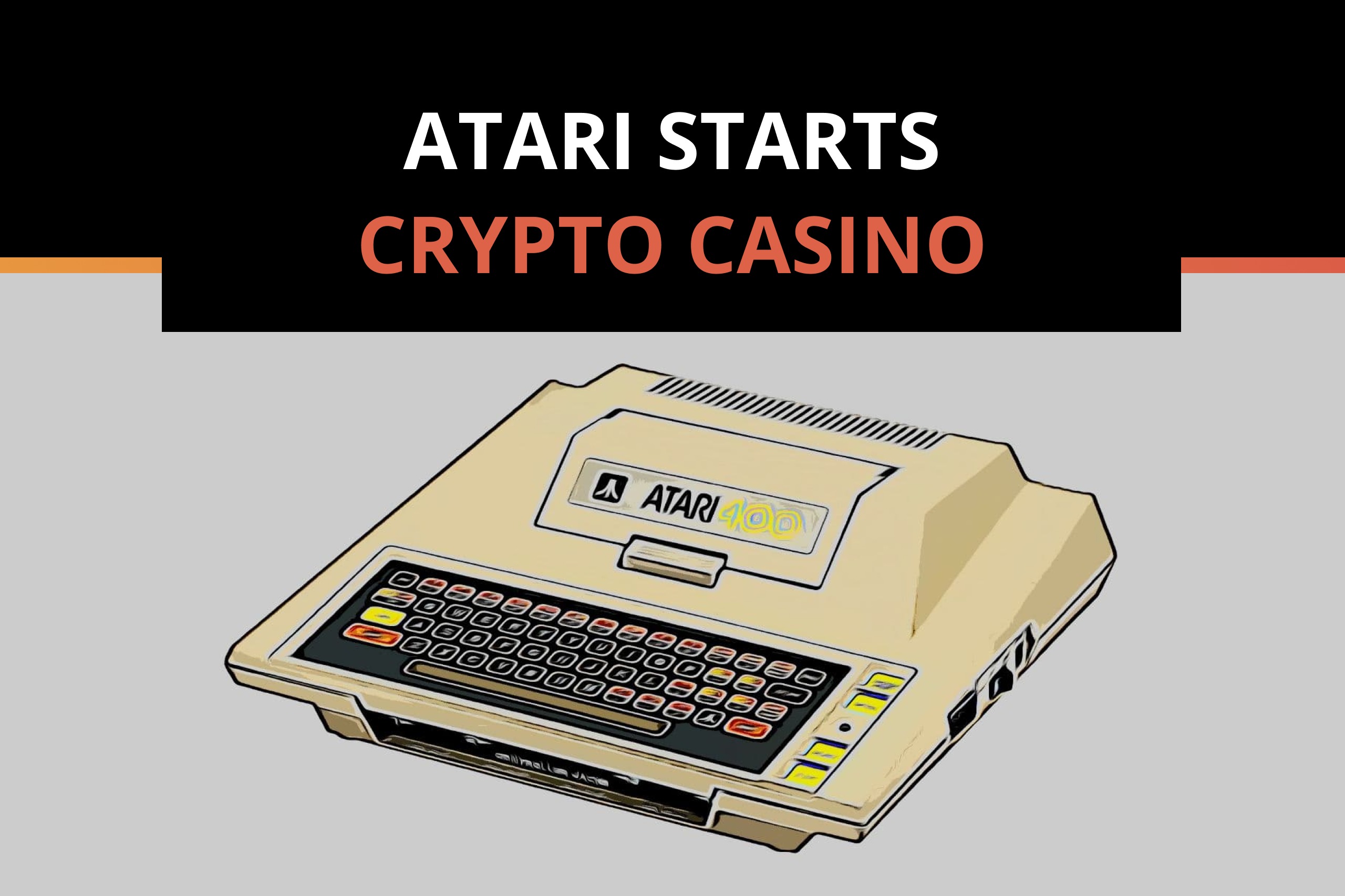 The entertainment software company plans to start an online cryptocurrency casino in partnership with Decentral Games next month. The Atari-branded casino will be built in “Vegas City” – a gaming district in Ethereum-based Decentraland‘s metaverse and rented on an initial two-year term.

The casino is developed in partnership with Decentral Games on the Ethereum blockchain. It will include Atari-themed games and Atari non-fungible tokens (NFTs), which can be leveraged to earn more digital currency. According to the companies statement, they expect bets of $150 million in 2021 and $400 million over two years.

Frederic Chesnais, the Atari CEO, said recently in the announcement: “By collaborating with Decentral Games, we can move the Atari gaming experience onto the blockchain.”

Chesnais has been trying to make Atari more modern and relevant. Atari’s predecessor companies raised a whole generation of gamers with arcade and home titles.

Casinos on the blockchain have attracted a mix of skepticism and enthusiasm, nevertheless, with crypto fans seeing them as the future of gambling and conducting hundreds of millions of dollars in transactions on networks.

Similarities&Differences Between NFT and Crypto 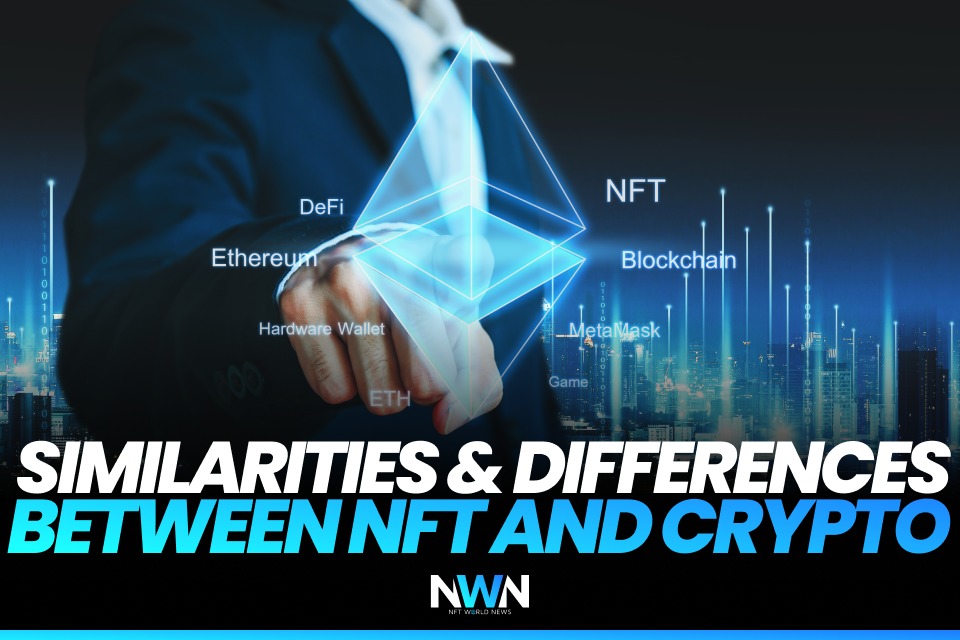