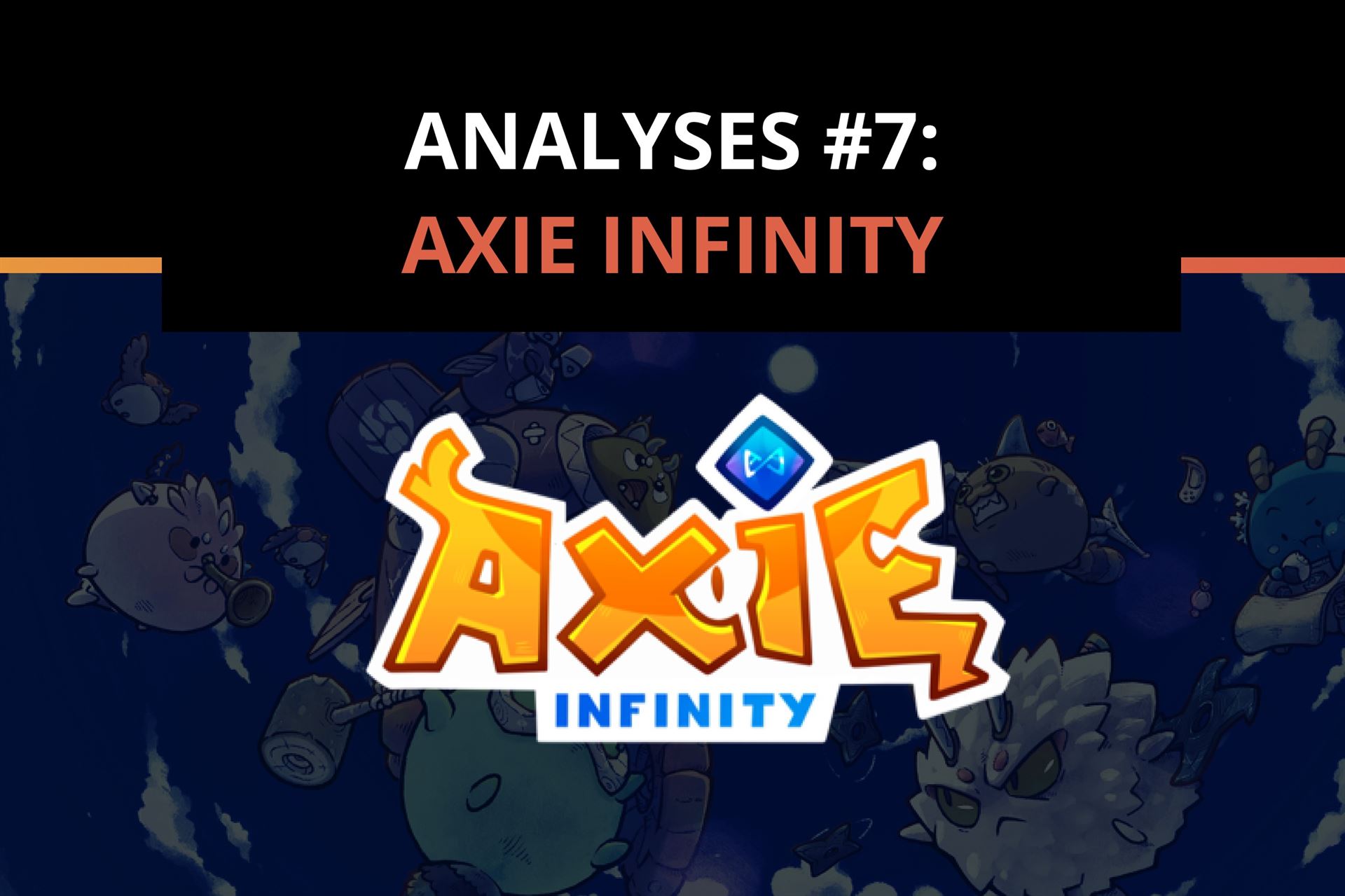 What is Axie Infinity?

Axie Infinity is a blockchain-based trading and battling game, growing since 2018, that is partially owned and operated by its players. It is a Pokémon-inspired digital pet universe. Everyone can earn tokens here through skilled gameplay and contributions to the ecosystem. To be more concretly, Axie Infinity is an NFT game and ecosystem built on the Ethereum blockchain. Its native cryptocurrency is an ERC-20 token called Axie Infinity Shard (AXS).

What can actually the players do?

Except for battle, collect, raise and build a kingdom for their pets, which may have various forms (aquatic, beast, bird, bug, plant, and reptile parts = also known as Axies in general), can also players start the game by purchasing Axies from other players on the Marketplace

Each Axie is a non-fungible token (NFT) with different attributes and strengths. They can be entered into 3v3 battles. The winning team is earning more experience (exp) points that are used to level up an Axie’s stats or evolve their body parts. These Axies can be bred together to produce new and unique offspring, which can be used or sold on the Axie marketplace.

With a high Axie price and high gas prices on Ethereum, the barrier of entry for new players to get started is high. Breeding requires gas, which can add up to a lot of ether.

It is specifically developed for Axie Infinity and is bound to mitigate this issue.

Ronin will come with:

How to store AXS

As AXS is an ERC-20 token, it can be stored in any ERC-20 compatible software wallet such as Trust Wallet, Coinomi, Exodus, as well as hardware wallets such as Trezor One or Ledger Nano X.

Who Are the Founders of Axie Infinity?

Axie Infinity was created in 2018 by Sky Mavis — a technology-focused game developer with a team primarily based in Vietnam. It was co-founded by Trung Nguyen (current CEO of the platform) and  Aleksander Larsen (co-founder and COO). Larsen has been working in blockchain gaming since 2017. In total, the Axie Infinity team consists of 25 full-time employees.

The future of the AXS token relies on two factors:

The game is fun to play with plenty of room to grow. It has also proven itself over the past two years and has new features on the way to entice more players to join. It may not be the game that brings hardcore gamers to the blockchain, but it certainly does a great job making crypto and NFT investing fun.