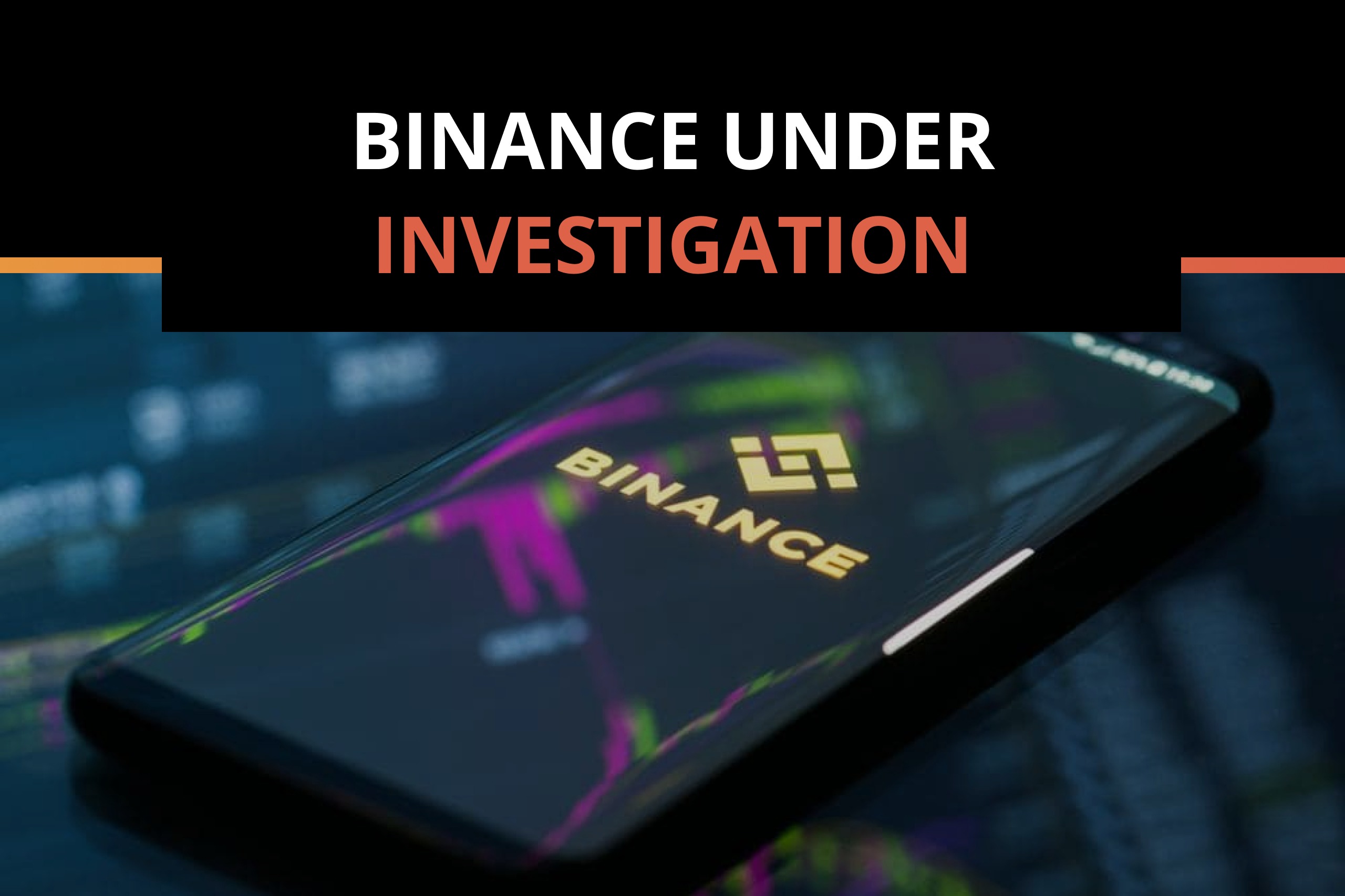 US CFTC Commission over concerns that it allowed Americans to place wagers that violated U.S. rules, according to people familiar with the matter. The CFTC is trying to find out whether Binance, which actually isn’t registered with the agency, enabled the U.S. residents to buy and sell derivatives that the regulator policies said the people asked not to be identified. Binance, with an office based in Singapore, says it lacks a single corporate headquarters, hasn’t been accused of misconduct, and the investigation may not lead to enforcement action.

The CFTC considers virtual currencies like Bitcoin and Ether to be commodities and claims jurisdiction over their futures and other derivatives what means that crypto platforms face strict customer protection and oversight demands if Americans are trading on them.

Changpeng Zhao, the co-founder of Binance declined to comment on whether the CFTC is investigating Binance.He also claimed that the company closely follows American rules and has strong control to prevent its customers from laundering funds.

Zhao said: „We’ll continue to improve our compliance,” he adds: „We’ll also work very actively with regulators around the world to improve the compliance standards of the industry.”

Binance said that it blocks U.S. residents from its website and uses advanced technology to analyze deposits and withdrawals for signs of illicit transactions. The company takes its compliance obligations „very seriously,” they said. The CFTC declined to comment.

„We take a collaborative approach in working with regulators around the world and we take our compliance obligations very seriously.“

The investigation adds to the U.S.’s growing crackdown on crypto. The U.S. Treasury Department is considering new rules which could compel the banks to record the identities of people who invest in virtual assets. On the one hand, advocates say that the move would crack down on money laundering and other illegal activities; on the other hand, Bitcoin holders argue it would defeat a key draw of cryptocurrencies: the ability to send funds without government oversight.

Binance established San Francisco-based Binance.US in 2019.  Zhao has said that it is an independent entity for American customers that are registered with Treasury’s Financial Crimes Enforcement Network and holds several state licenses. Despite this, he has acknowledged that improper trades may be slipping through the cracks.

The co-founder of Binance said in an interview with Bloomberg in November: „We have always blocked U.S. access, but users do find intelligent ways to get around our block sometimes, and we just have to be smarter about the way we block,”

The Growth of Binance

Bitcoin’s accrual past $50,000 has been a boom for Binance. Zhao told Bloomberg TV recently that the crypto giant has been attracting more than 300,000 user registrations a day, exceeding its previous peak reached in 2017.