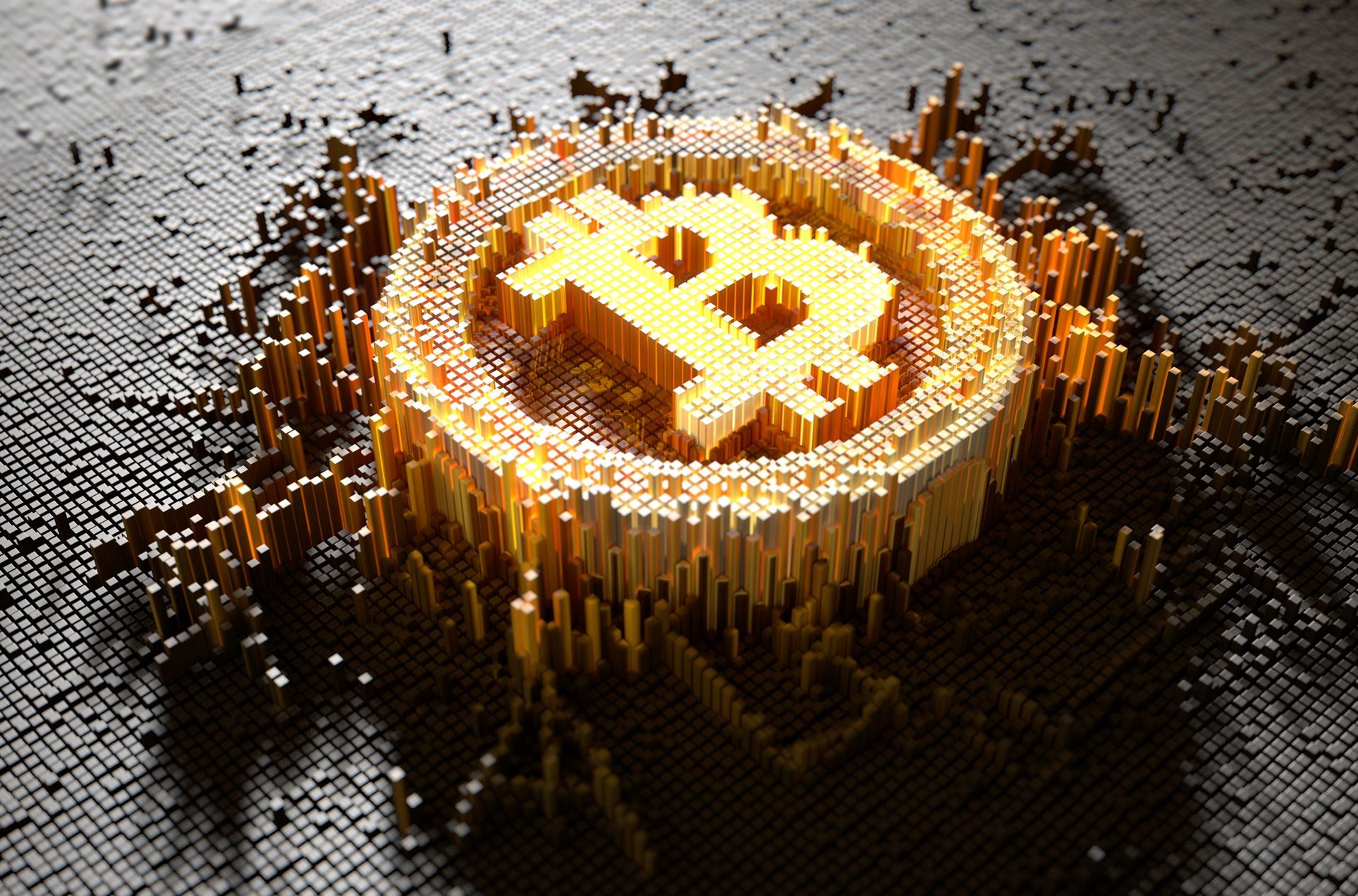 Bitcoin was invented by anonymous Satoshi Nakamoto in October 2008 issuing its Whitepaper. The first Bitcoin was mined on January 3, 2009, with the following comment in the block.

This was probably intended as proof that the block was created as well as a comment on the financial instability caused by fractional-reserve banking. Additionally, it suggests that Satoshi Nakamoto may have lived in the United Kingdom.

Eleven years after it is obvious that this intention is becoming true. The world economy is getting worse increasing the total debt, not solving the problems and central banks are only printing new money with inflation real future thread on the scene.

The ongoing stimulus is even according to some credible media articles a lousy way to fix the US economy. Joe Biden’s 1,9 trillion recovery plan is going to send an additional 1 400 USD to most Americans. The current Bitcoin market cap is only 640 billion USD hence make your opinion based on this.

Bankers are not considering Bitcoin as a fraud anymore like JP Morgan CEO three years ago but are in a hurry to provide the custodial solutions for their customers and secretly accumulating Bitcoin.

Grayscale Bitcoin Trust is solely enabling investors to gain exposure to BTC in the form of security while avoiding the challenges of buying, storing, and safekeeping BTC directly. Currently is buying more Bitcoins than there are newly mined and creating supply shock.

Grayscale is not the only company protecting its client’s wealth moving to Bitcoin. Here you find the list of all of them leading with Microstrategy corporation currently holding 5,8 % of the Bitcoin supply in the amount of 42 billion USD.

Bitcoin has become a mainstream Wall Street investment now. It’s on every investor’s radar. So like any other investment, you have to wonder: what can the government do to screw it up, or make it a buy?

Recently there were rumors that the Bulgarian government owns 200 000 BTC but officially it was denied.

Bitcoin as a reserve currency

Former Canadian prime minister Stephen Harper has already mentioned bitcoin alongside gold as assets that can possibly act as alternative reserve currencies. However, the former premier still argues that despite the growing questions about the dollar’s reserve status, he does not see any real prospect of that changing anytime soon.

Instead, he envisions these alternatives becoming part of a basket of reserves in which the dollar still dominates.

Since the function of gold as a reserve currency was canceled a long time ago, Bitcoin can be a good alternative thanks to its unique features and scarcity.

Furthermore, with the current crypto positive change on the SEC chairman, we are awaiting Bitcoin ETF very soon and this will enhance the awareness even more.

For the recent news also read the last article about Ethereum here.