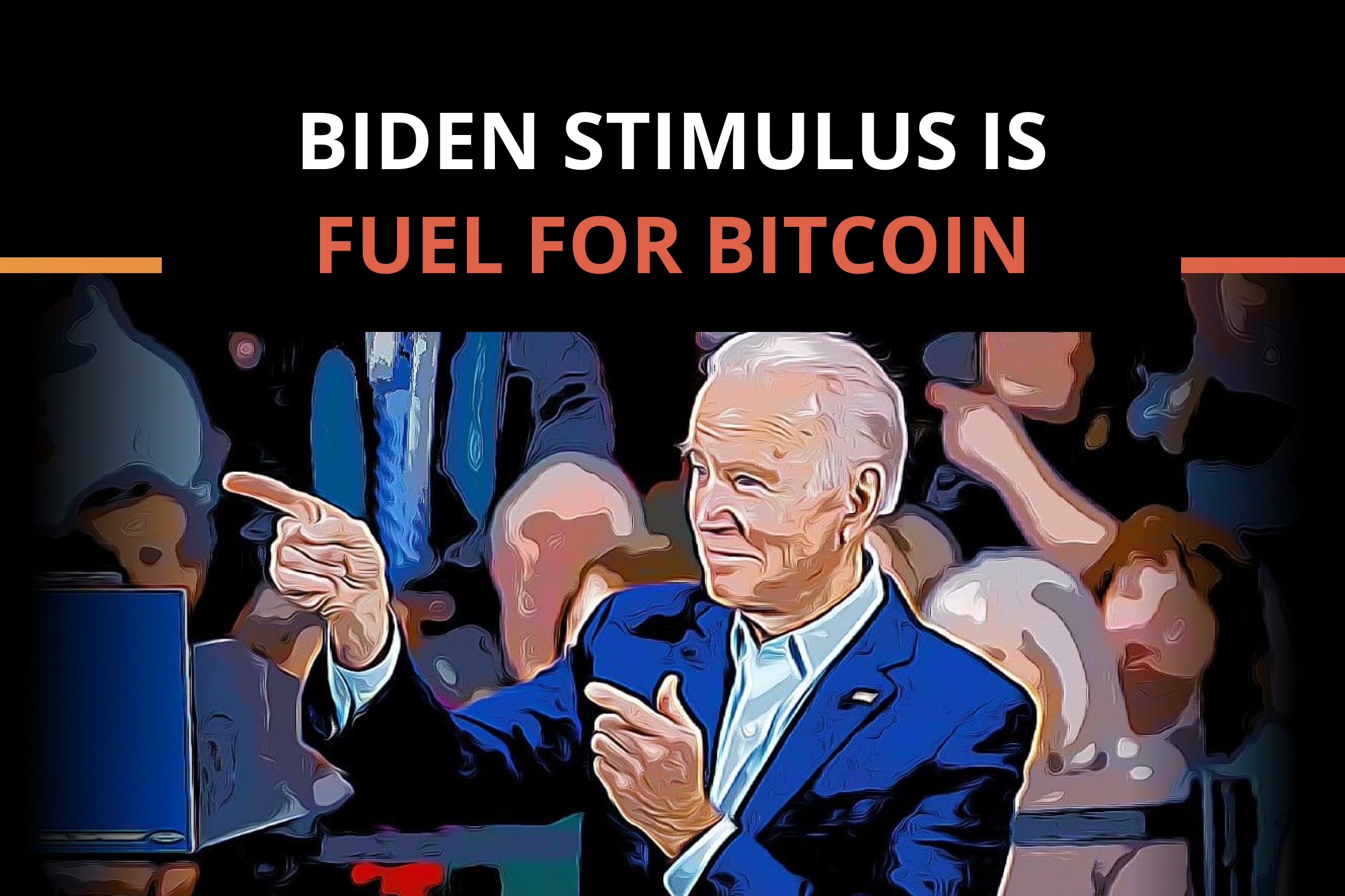 The price of Bitcoin (BTC) reached over $51,000 on the 7th of March after the U.S. Senate passed the anticipated $1.9-trillion stimulus bill, which is roughly two times larger than the market capitalization of BTC.

Why is the stimulus increasing for Bitcoin price?

When a stimulus bill gets passed, it immediately releases the financial conditions in the U.S. The last year has shown that the effect of such measures increases investors‘ aspiration for risk-on assets, including stocks and cryptocurrencies.

The first stimulus bill was passed in April 2020. It coincided with an enormous bull run in both the U.S. equities market and the cryptocurrency market.

Investors naturally expect the second stimulus package to have a similar effect on the price of Bitcoin in the short term.

The combination of a devaluing dollar and the new stimulus package would likely cause the market sentiment around Bitcoin to improve. A long-time trader Peter Brandt wrote:

“The devaluation of the purchasing power of the U.S. Dollar $DX_F has only just begun. This is why Bitcoin $BTC, real estate, U.S. equities and commodities will continue to trend higher when expressed in $USD fiat terms.”

If the U.S. stock market begins to recover after week-long backout, it could further catalyze Bitcoin given that equities and cryptocurrencies fell in the recent correction at the same proportion.