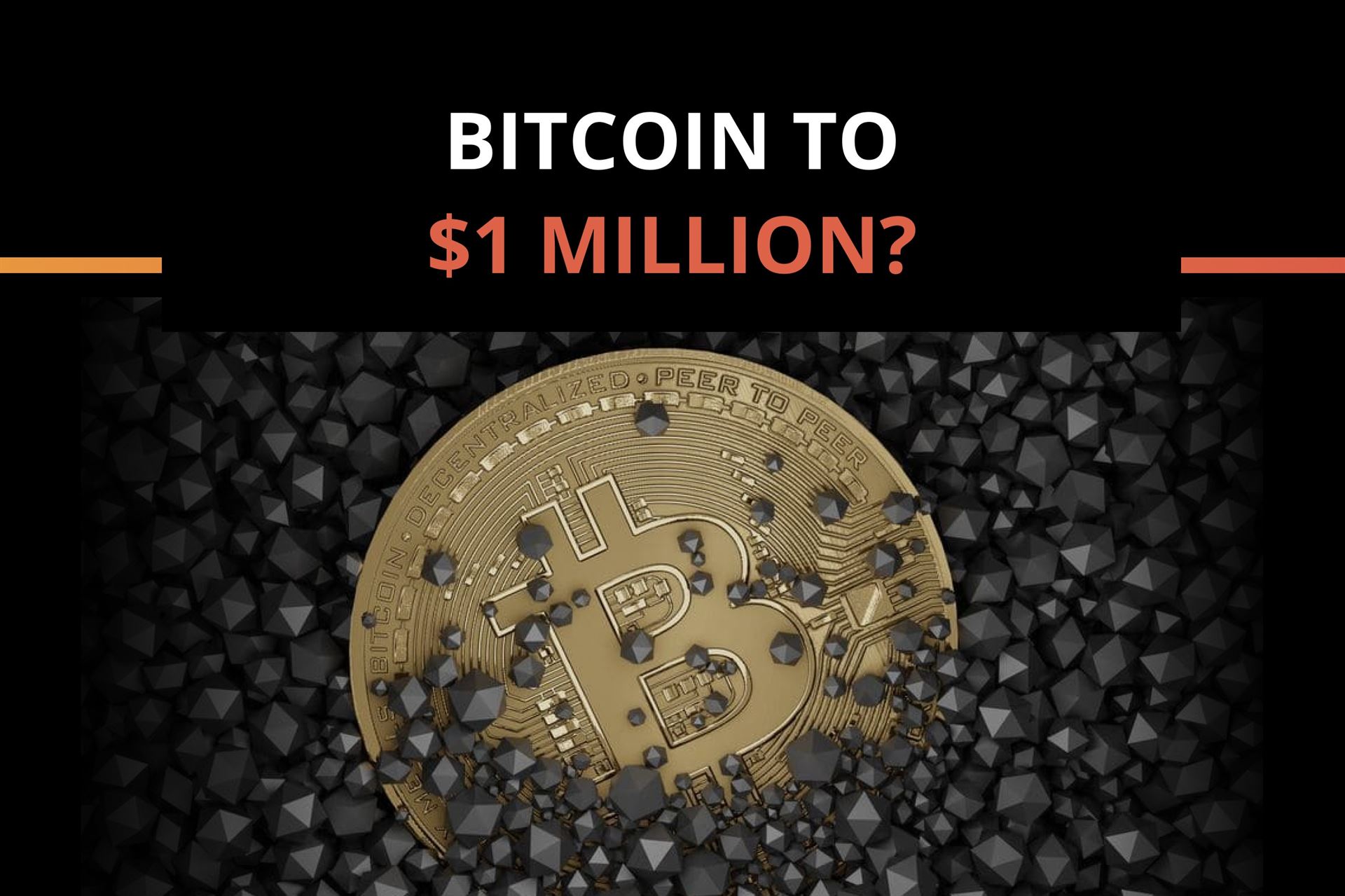 „Bitcoin will eventually be a global currency – and a $1 million price target within the next 10 years  is ‘very reasonable,“Jesse Powell (The Kraken´s CEO) says.

Jesse Powell, CEO of cryptocurrency trading exchange Kraken, said in a Bloomberg interview on Thursday that Bitcoin will eventually be the world’s currency because “you have to think it’s going to infinity.”

National currencies are already showing massive signs of weakness and people will soon start measuring the price of things in terms of bitcoin, he also said.

Powell claimed: „I think true believers will tell you it’s going all the way to the moon, to Mars, and eventually it’ll be the world’s currency,”

The price of bitcoin fell on Thursday by 0.4%, to $50,175, but is up 70% year-to-date. The price slipped earlier this week. The reason might be because of Gary Gensler´s the nominee to lead the Securities and Exchange Commission, statement at his confirmation hearing that making sure crypto markets are free of fraud and manipulation was a challenge. Gensler has been viewed as an advocate for cryptocurrencies, given his previous work and teachings on the subject at MIT.

Powell said that Bitcoin believers expect it to replace fiat money, and the market capitalization of all national currencies combined could make up its worth.