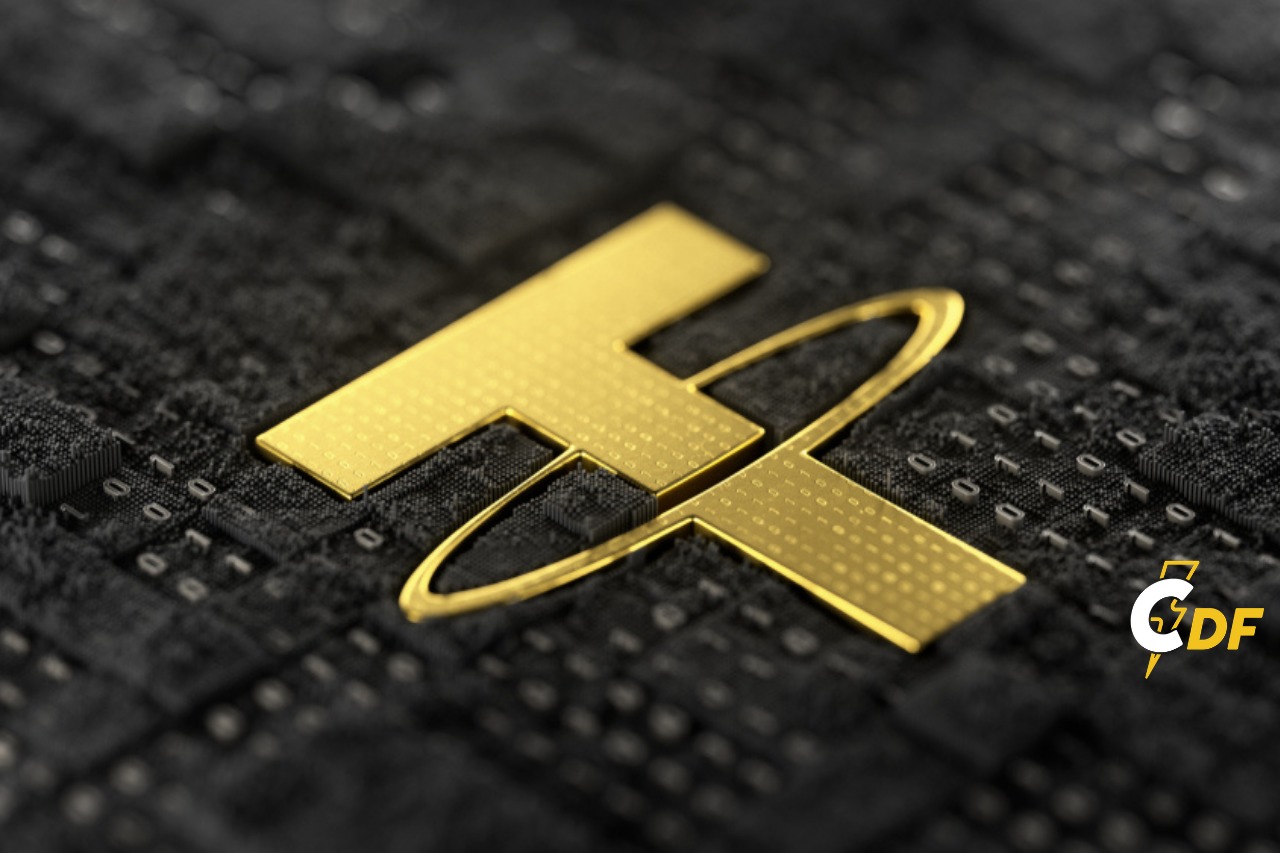 Bitfinex and Tether have agreed to pay $18.5 million in penalties to the state of New York, according to a statement from New York Attorney General Letitia James.

Tether is a controversial cryptocurrency with tokens issued by Tether Limited. It formerly claimed that each token was supported by 1 USD, but in March 2019, it changed the backing to include loans to incorporate companies.

Tether is called a stablecoin because it was originally designed to be worth $1.00 all the time, maintaining $1.00 in reserves for each tether that is issued. However, Tether Limited claims that tethers’ owners have no contractual right, no other legal claims, guarantee that tethers will be redeemed or exchanged for dollars.

Tether Limited and the tether cryptocurrency are controversial because of the company’s alleged role:

Bitfinex and Tether admit no wrongdoing

As part of today’s settlement, Bitfinex and Tether admitted to no fault. As a former federal prosecutor Jason Weinstein claimed: „The Block that the NYAG office’s findings are limited only to the nature and timing of certain disclosures.” He also said: „Contrary to online speculation, there was no finding that Tether ever issued tethers [USDT] without backing, or to manipulate crypto prices.”