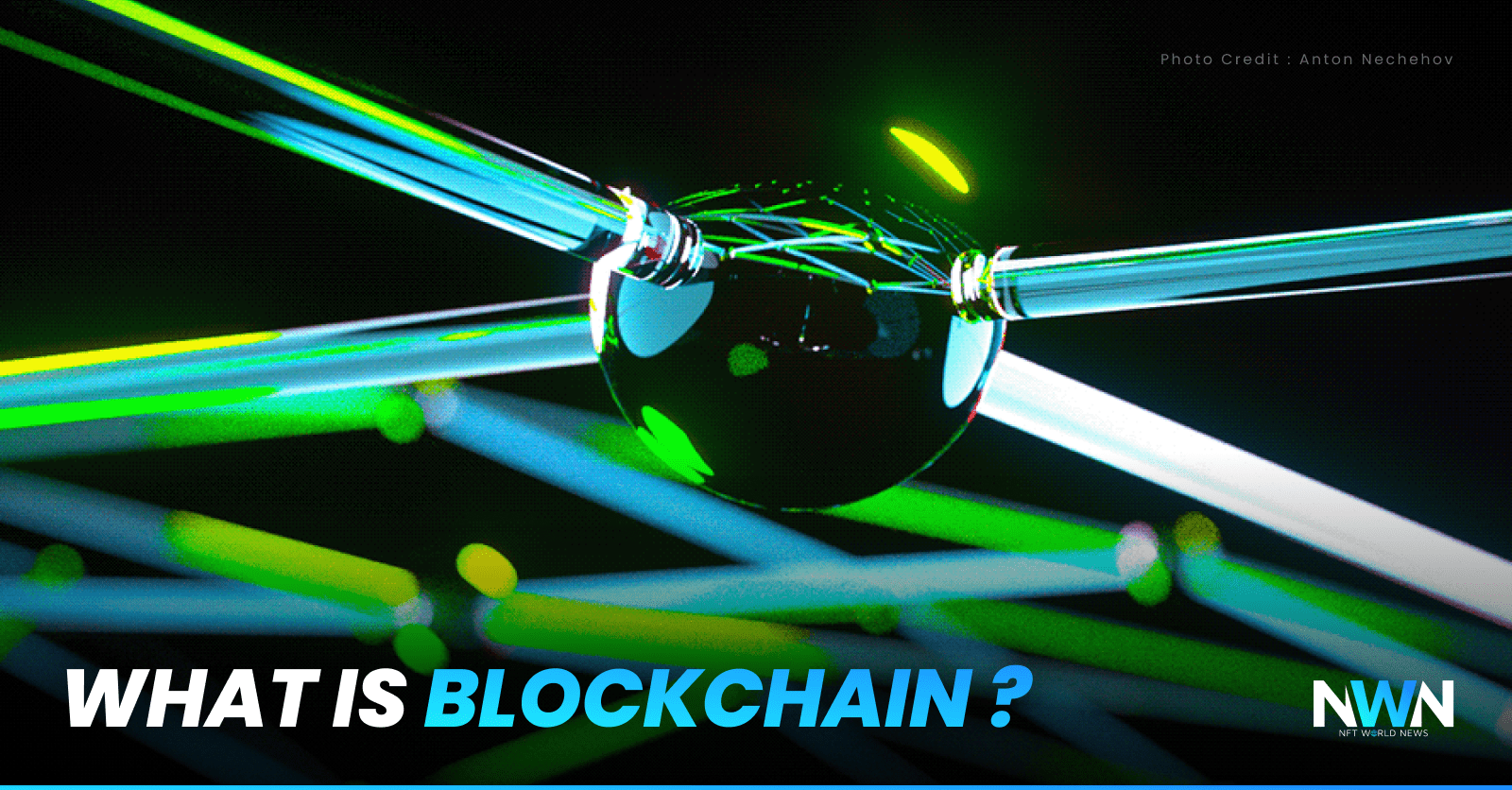 By definition, a blockchain is a database or ledger that is distributed among the nodes of a computer network. Just like any database, this technology saves the transactions in a way that is immutable (cannot be changed) and in decentralized manners (through distributed nodes).

Imagine two friends like to spend together and sometimes, one friend has the money and sometimes the other has it. To equally spend, they both decide to keep a record of each expense in their ledgers (the diaries or notepads). Since both friends have their version of the ledger, they have to compare it at the end of each month and if there’s any mismatch, there’s no way to sort it out – except to rely on their own memory. To solve this issue, they both decided to keep a “distributed ledger”, a single ledger where on every expense both will sign it to verify. For example;

In this way, the issue of mismatched transactions was pretty much solved. The blockchain works in similar ways. It’s a digital distributed ledger that records transactions, except it, records the crypto transactions. The transaction can be tracked through blockchain explorer. Blockchain is immutable, which means once a transaction is recorded, it can not be altered. The reason behind this claim is the structure of the blocks. New blocks are always appended at the end of the blockchain.

With many practical applications for the technology already being implemented and explored, blockchain is finally making a name for itself in no small part because of bitcoin and cryptocurrency. As a buzzword on the tongue of every investor in the world, blockchain stands to make business and government operations more accurate, efficient, secure, and cheap, with fewer middlemen.

Tripsters: Playful NFTs That Made a Lot of Noise

These NFTs Cost More Than Your Salary