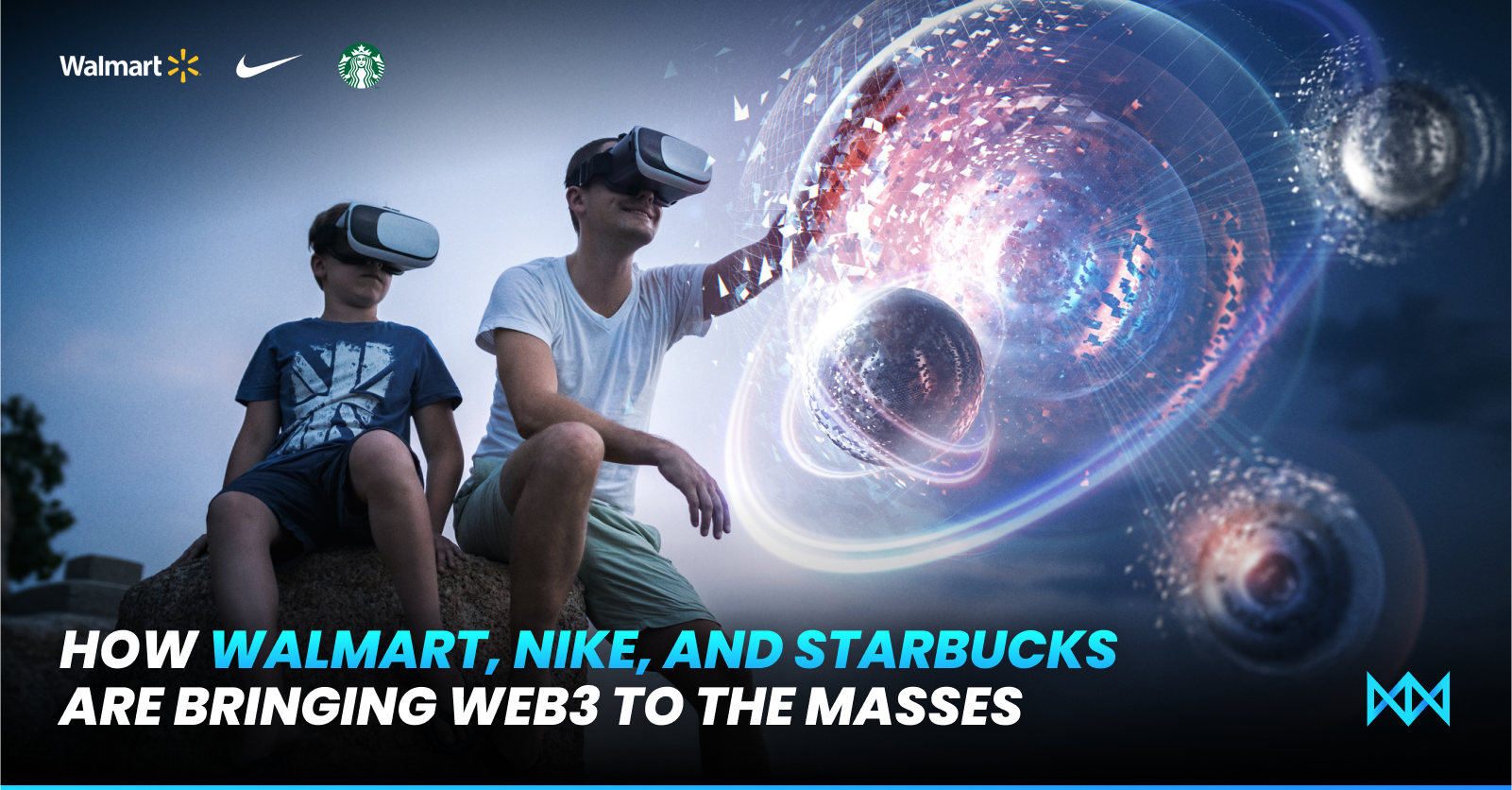 There is a possibility that Bitcoin will become more popular than you think as a payment option. As a part of Yahoo Finance’s All Markets Summit, Suresh Kumar discussed some of the ways in which Walmart plans to use cryptocurrency in its future payment strategy. This is both for physical and virtual goods.

The metaverse has recently gained more support from Walmart. In September, Walmart Land and Walmart’s Universe of Play were launched on Roblox, a popular metaverse gaming platform. As of June 30, Roblox had 52 million daily active users, 11.3 billion engagement hours, 12 million creators, and 32 million unique experiences. Walmart was clearly intrigued by the amount of time customers spent on it.

Walmart’s involvement in the metaverse and cryptocurrencies is exciting, as one of the biggest retail giants. As proof that Walmart is serious about crypto, many people point to the company’s patent filings for NFTs and crypto tokens, along with the company’s recent adoption of Bitcoin ATMs in-store. Bitcoin could be heavily impacted if and when Walmart gets all-in on cryptocurrency.

In the metaverse and Web3, Nike is also making waves. In December 2021, the Swoosh acquired RTFKT, a studio that creates non-fungible tokens (NFTs). Nike released a series of NFT drops, including Cryptokicks – a collection of 13,500 sneaker NFTs, including a $134,050 Takashi Murakami-designed sneaker NFT. Since then, the company has experimented with exclusive drops for NFT holders as well as other physical (physical and digital) items.

Nike appears to have come to the same conclusion about Web3 and the metaverse as other big companies. The Swoosh isn’t just competing in sales with Adidas, Under Armour, and other apparel behemoths. It is competing for cultural relevance with challenger esports brands and emerging digital fashion houses, many of which are gaining traction with Generation Z and gaming circles.

Is it a matter of time before crypto becomes a pleasure instead of a gimmick for standard consumer purchases, such as coffee? May be possible to make this a reality through Starbucks Odyssey. It is a new reward program that is based on non-fungible tokens (NFTs).

It is primarily an addition to Starbucks’ existing loyalty program rather than a replacement. With almost 60 million rewards customers worldwide and 30 million in the United States alone. Starbucks Odyssey is arguably the world’s most successful loyalty program. Starbucks’ loyalty program generates roughly half of its revenue by incentivizing repeat business, upselling, and personalization.

As Starbucks’ largest customer segment is millennials aged 25 to 40, accounting for 50% of the company’s business. Followed by young adults aged 18 to 24, the program is naturally aligned with key demographics. The Starbucks brand will face challenges such as labor disputes, rising supply chain costs, and labor shortages as it matures and faces challenges such as growing and retaining this customer base.

It appears that big companies are having a promising Web3 technology implementations for today’s world. However, realizing Web3’s full potential will require some difficult decisions.