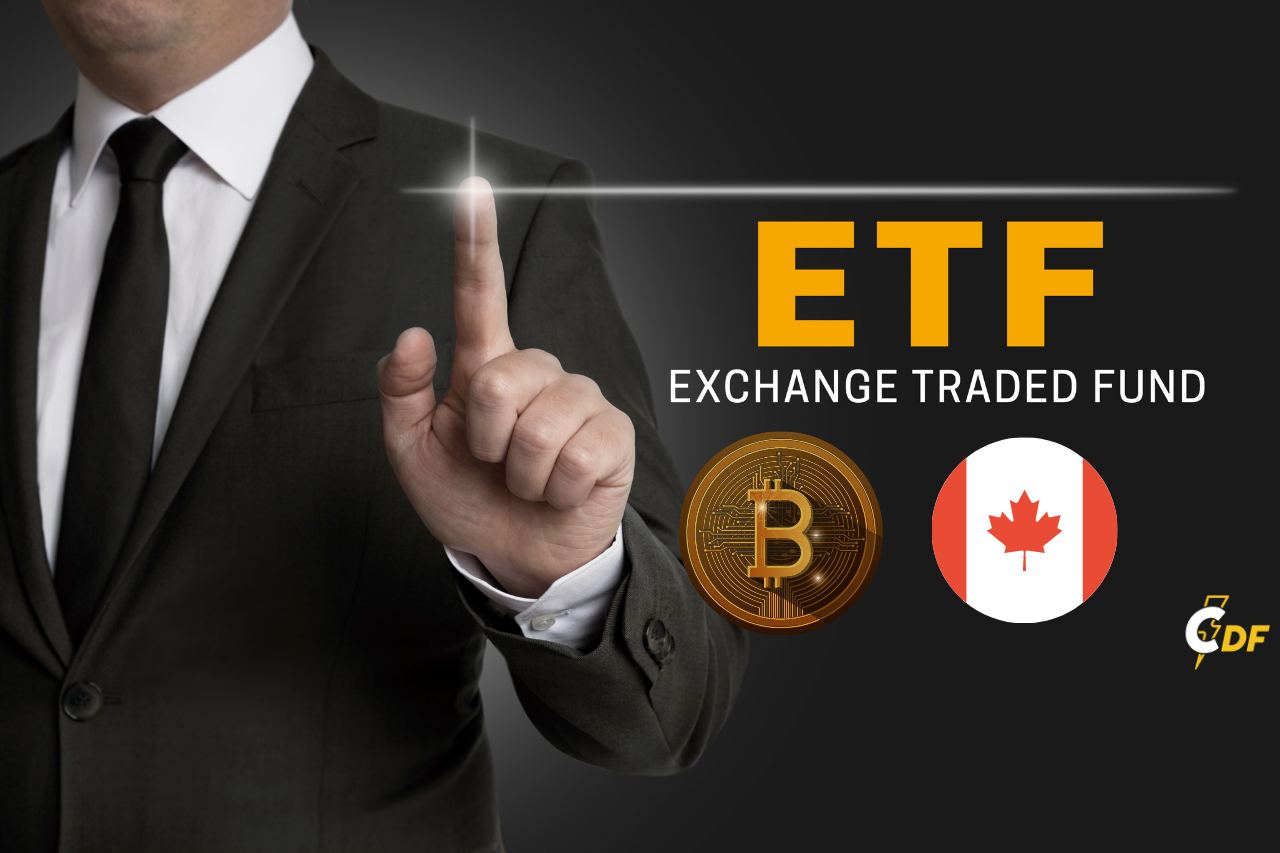 The Evolve Bitcoin ETF aims to be an easy entryway for newcomers into the crypto space.

Eric Balchunas, the Bloomberg Intelligence ETFs analyst, tweeted the Purpose Investment’s bitcoin ETF could reach $1 billion in assets by the end of next week. When the „Purpose Bitcoin ETF“ release yesterday, it traded over 165 million dollars during the day. Out of that amount, 80 million dollars came in the first hour of trading itself, a sign of the huge demand for Bitcoin.

ETF (Exchange-traded fund), which is the first publicly traded bitcoin in North America has seen massive interest and collected $421.8 million in assets under management (AUM) in two days.

EBIT is a Bitcoin-based ETF, which will hold the actual Bitcoin, deposited by the New York-based crypto fund Gemini, will let the investors directly own Bitcoin when they invest in EBIT.

Raj Lala, the president and CEO of Evolve, claimed that „the investors may participate in Bitcoin (markets) via their brokerage account“ and he also highlighted that the asset had already made its marks a reliable store of value that was uncorrelated to other major asset classes.

Evolve and Purpose Investment’s bitcoin ETFs have both a management fee of 1%.

In the meantime, Bitcoin surged to over 58,000 dollars on a few exchanges this morning, setting the new historical maximum.