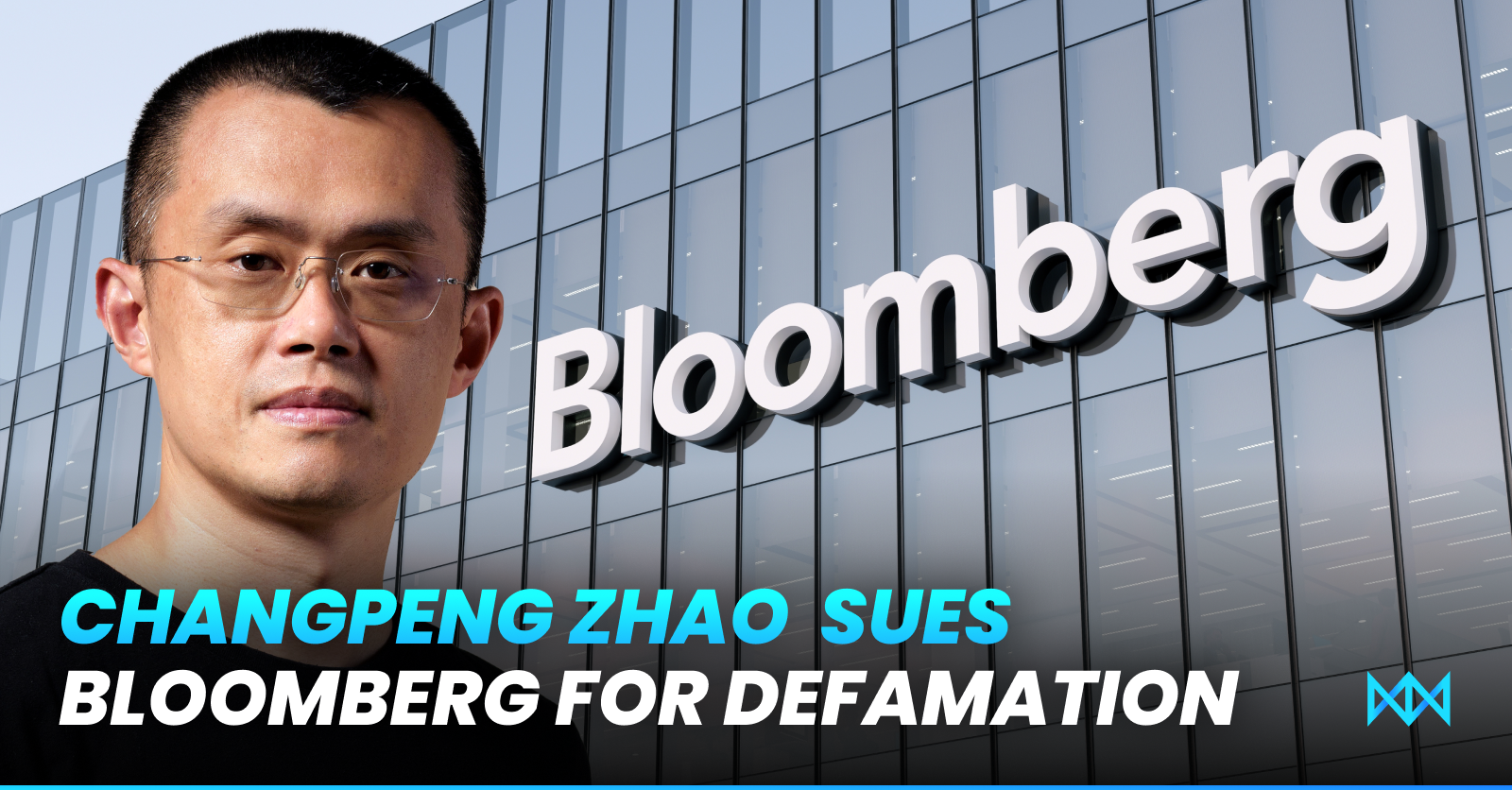 Another Depp vs. Heard?

CZ had an interview with Bloomberg and the story was published with the title “Can Crypto’s Richest Man Stand the Cold?” on June 23rd. Everything seemed good until a Bloomberg subsidiary Modern Media Company Limited Company changed the article to “Zhao Changpeng’s Ponzi Scheme” in its Chinese version. CZ has filed a defamation case against them, “be accountable for your actions” he said. The case is filed against them in a personal capacity and Binance has nothing to do with it.

The alleged article referencing the Ponzi Scheme was published in the Chinese edition and then was circulated on its social media accounts and distributed as a hard copy around Hong Kong on July 7, as stated in the case filing. CZ filed defamation against the original source that came from the American edition of Bloomberg. The filing demands the removal of the online content and to payment of damages, interests, and costs.

Responding to the petition filed, Bloomberg has changed the title of the article to “The Mysterious Changpeng Zhao”. The social media posts related to the article have been deleted and the physical copies of the article distributed in Hong Kong have been recalled. This will not do much favor as the damage has already been caused and CZ, apparently, has no plans to withdraw the defamation case filed against the Bloomberg United States.

Why Bloomberg is blaming CZ to be a part of any Ponzi Scheme is interestingly strange. The alleged article blames CZ for being a part of the TerraUSD fall. Binance exchange promoted TerraUSD as a stable coin with huge ROI and yield rewards. TerraUSD or UST was a stablecoin that was pegged to the USD. But unlike other stablecoins didn’t have any hard reserves to back it. Its value was supposed to be held algorithmically in a combination with Luna – a tradeabale token. The mechanism failed and both UST and LUNA lost 99% of their value.

It’s needless to say that Binance is an exchange that allows buyers and sellers to trade crypto,and earns a commission from every successful trade. An exchange can not be possibly held responsible for such failure. As a matter of fact, this is stated clearly in the terms of services of Binance. The article does not provide a solid ground to believe the allegations against a platform that 120 million people trust with their life savings.