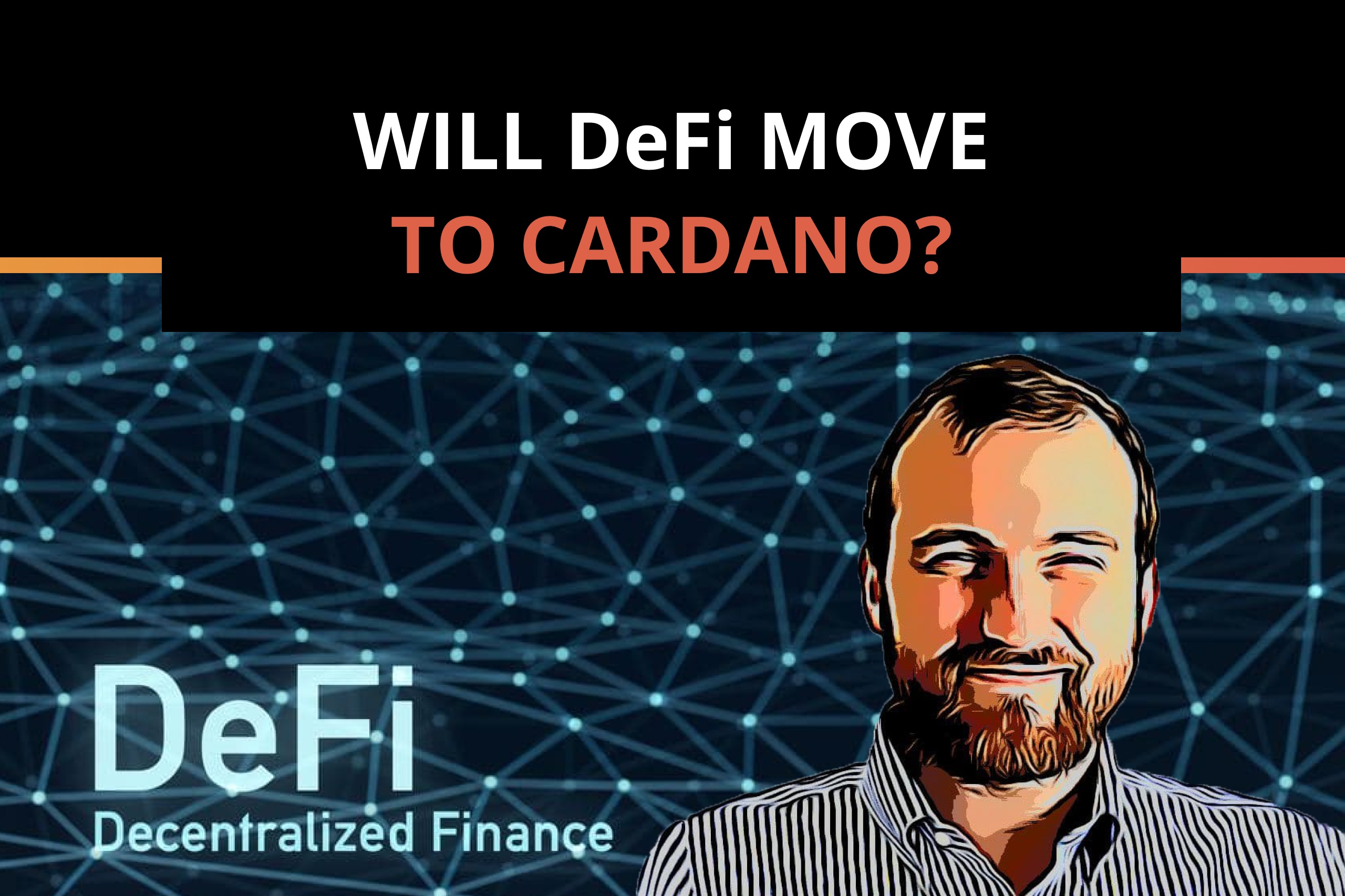 Charles Hoskinson, the Cardano creator, addresses the fear, uncertainty, and doubt (FUD) surrounding the fifth-largest cryptocurrency by market cap amid its meteoric rise. The Cardano creator blasts naysayers for spreading myths that Cardano is a ghost chain or a platform without a use case.

“Despite the fact that we don’t have full programming ability at the base layer, already applications like shoe authentication on New Balance and cattle authentication with BeefChain are using the metadata features of Cardano. Yet they say, ‘What are the DApps running on Cardano?’…

As if smart contracts come and there will be no demand. We’re overwhelmingly subscribed. At the moment, our company has no more capacity to service the deal flow that comes in for Cardano. People come to me unless it’s a super high-value deal, and some have, we jump them up the queue, we say ‘No’ and turn them down.”

Charles Hoskinson invites Cardano critics to look at the long-term picture and see that a road is being paved for Cardano to become the smart contract platform. He claims:

“If you go to Cardano update, you can see we’re number one for GitHub commits. You can see a huge amount of progress day by day towards that benchmark… After we get there, look at three months to six months, Mary hard fork happens. 1,300 tokens have already been issued on Cardano, as predicted. We’ll probably close out the year with 10,000 to 20,000 (tokens), many of which are connected to real projects and interesting use and utility, if not more…

Today, right now, Cardano moves as much economic value as Ethereum does despite its market cap being five times smaller. Despite that, our transaction fees are in the thousands of dollars, not $25 million. When smart contracts launch, we will see a gargantuan increase in the amount of value that’s transacted and moved, especially when those multi assets are actually connected to projects and markets that are listed, and our transaction fees will stay very low… because we built the system right.”

The IOHK executive also emphasizes that he sees a future where decentralized finance (DeFi) projects will move out of Ethereum and into Cardano.

“All this DeFi you see, it’s not loyal to its underlying infrastructure. These businesses are not in the game to make Joe Lubin or Vitalik Buterin money.  They are there to provide a service. If it’s better, faster, and cheaper, with higher liquidity and more users on our chain than another chain, then they’ll migrate over out of self-interest.”