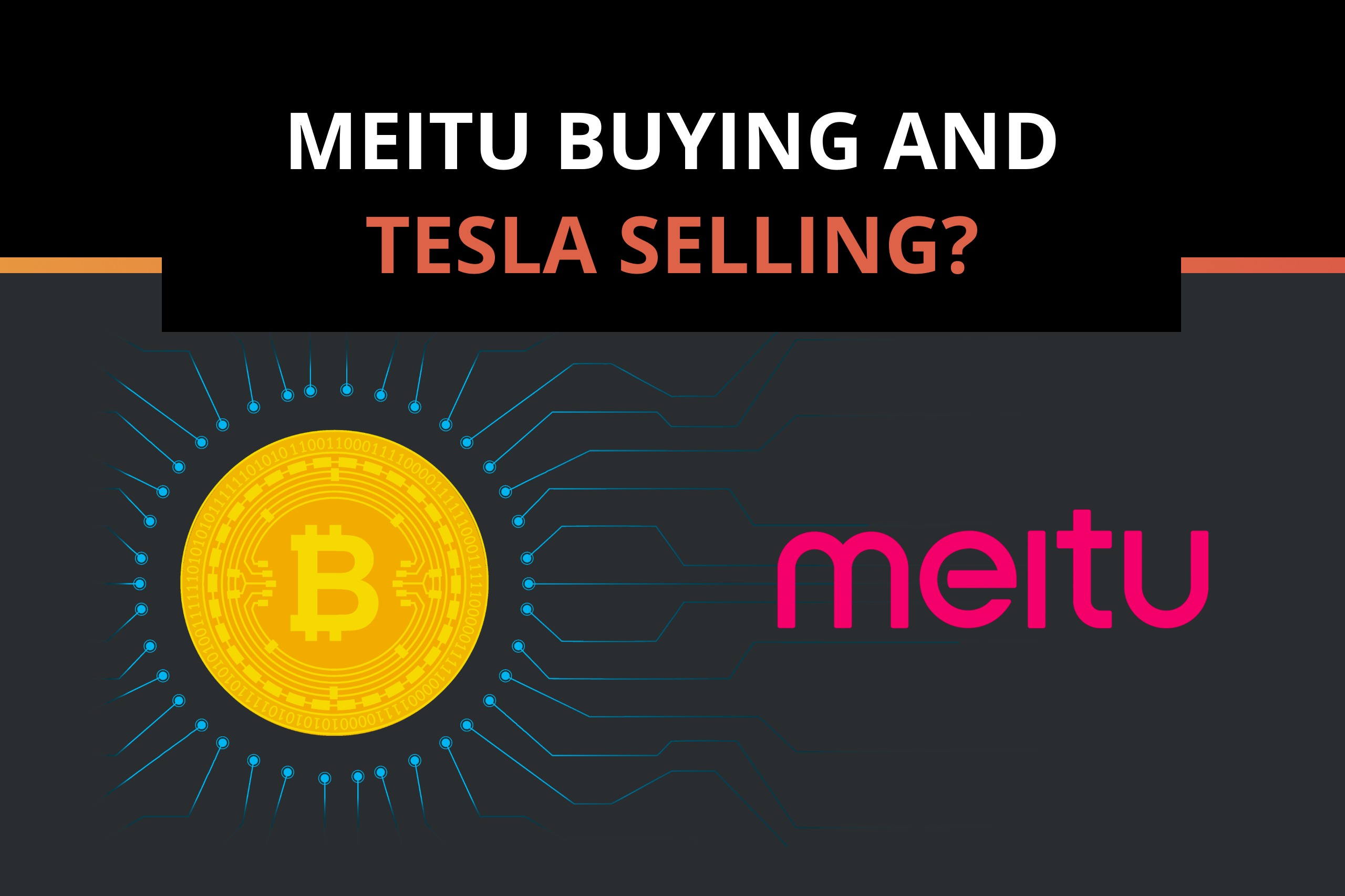 Meitu has announced an enormous purchase of 380 BTC valued at $17.9 million and 15,000 ETH valued at $22 million. This announcement signals a potential shift of interest expanding outwards from just the United States instead of encapsulating the global market.

This came just one month after Elon Musk (the founder of Tesla) announced that the company is about to purchase 1.5B USD worth of Bitcoin. Tesla’s purchase may have served to act as the first domino in a chain of rippling events across the traditional finance system.

Meantime, Tesla Should Sell Its Bitcoin and Buy Back Shares. According to Gary Black (a private investor and former CEO of Aegon Asset Management), Tesla Inc could create a “positive momentum” if it sold its Bitcoin holdings and initiated a buyback of its stock.

Companies across the US are caught up in the cryptocurrency market. Including MicroStrategy with their $10M Bitcoin purchase just 2 days ago.

The company said that buying crypto helps diversify its holdings away from cash, “More importantly, the Board considers this a demonstration to investors and stakeholders that the Group has the vision and determination to embrace technological evolution, and hence preparing its foray into the blockchain industry.”

China has some of the largest global companies, just like Baidu and Alibaba — a big Chinese company that is publicizing and legitimizing the purchase of cryptocurrencies, paving the way for even bigger players like Jack Ma to become officially involved through company funds.