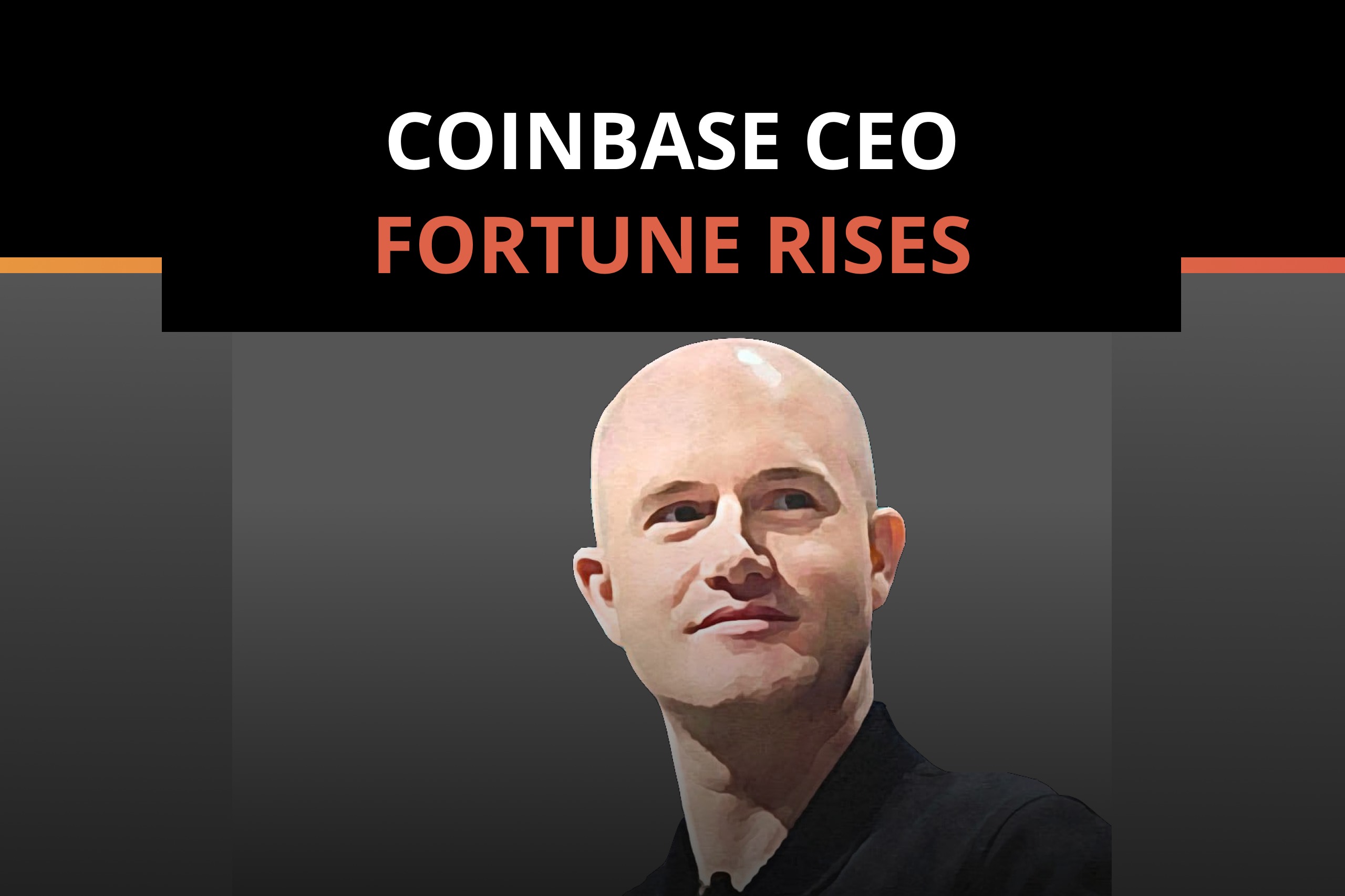 Brian Armstrong is currently the world’s richest blockchain billionaire per new rankings. According to China’s Hurun Research Institute,  which provides an overview of the richest global billionaires prosperous in the blockchain industry, Armstrong’s estimated wealth surged ten-fold over the past year to hit $11.5 billion ahead of Coinbase’s imminent initial public offering (IPO).

Coinbase officially announced its IPO plans in December 2020 in a draft filing with the United States Securities and Exchange Commission (SEC). It keeps leading as one of the most popular places to buy and sell crypto and processes about $3 billion crypto trades every day. Coinbase reportedly has a $90 billion stake in the cryptocurrency industry, with $20 billion of its crypto-assets made in the last half of the year.

Hurun included 17 billionaires or industry entrepreneurs in the report, who made their fortune mainly from cryptocurrency as of January 2021.

Sam Bankman-Fried, the founder and Chief Executive Officer of Alameda Research and FTX Exchange,, makes the list for the first time.  Bankman followed closely with $10 billion.

Another blockchain billionaire who made a list is Changpeng Zhao, the popular crypto exchange Binance, ranked the third richest on the list. The billionaire’s total wealth was pegged at $8 billion, up more than 200% from last year. Zhao was named the richest crypto billionaire in 2020.