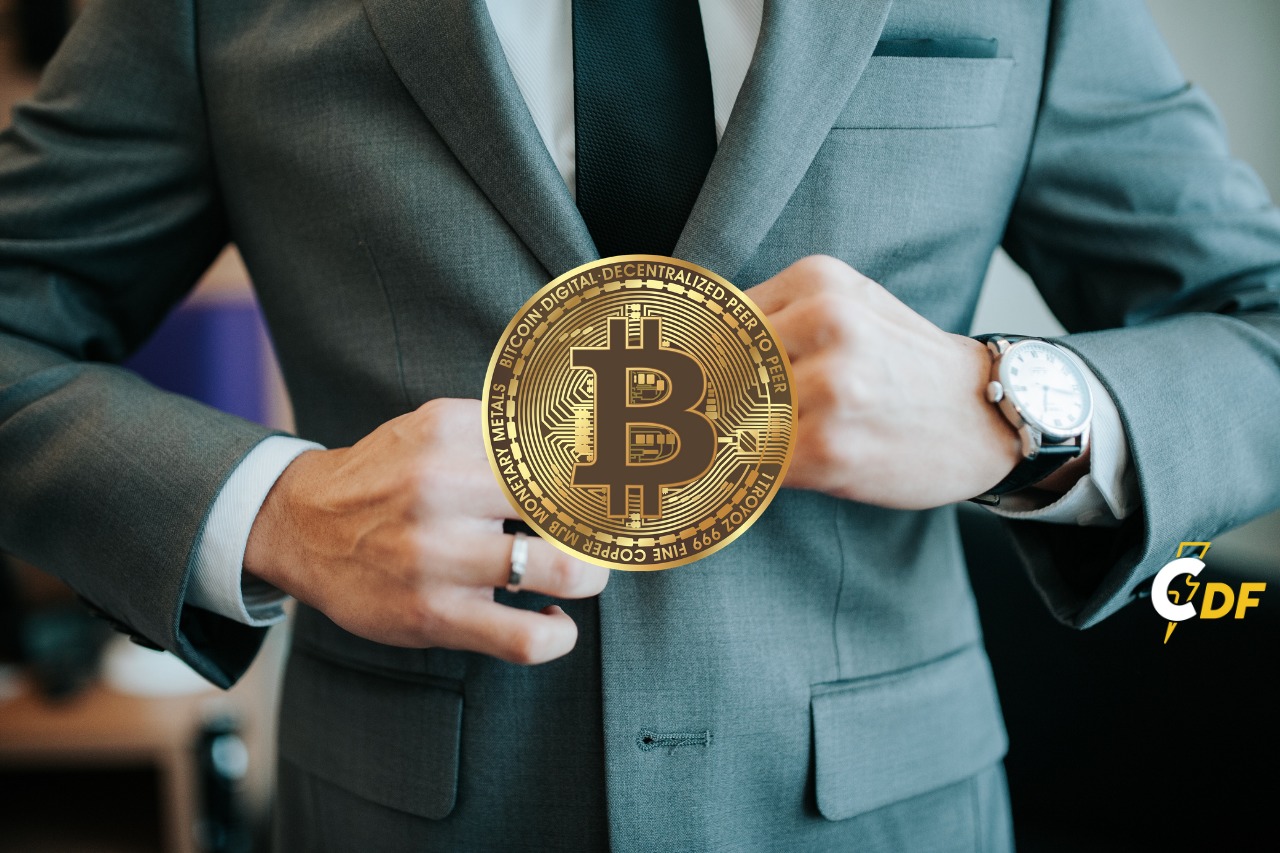 Bitcoin run continues as we broke $50 000 levels and the next target following the Fibonacci levels is around $65000, with plenty of fundamental news pumping its price. The general positive sentiment is proving the fact that more than 70% of financial executives are closely watching what everyone else is doing with Bitcoin before they decide on investing their companies’ cash reserves in it.

A small-scale study of financial executives has found that 5% of companies intend to invest in Bitcoin (BTC) as a corporate asset this year, with a further 11% stating they could do so by 2024. The survey conducted by Gartner comes on the back of news that Tesla invested 8%, or $1.5 billion of its cash reserve, into Bitcoin. MicroStrategy Inc. has also invested large
sums into the token announced a $600 million convertible bond offering Tuesday with the intent of using the proceeds to acquire additional Bitcoins. For more news, watch the video here.

The 77 respondents, including 50 CFOs among other executives, showed highly differing views based on the industry the company works in. The technology sector showed the most attraction towards Bitcoin, with 50% of respondents from this industry anticipating holding the cryptocurrency in the future, with no difference based on the organization’s size.

Although the majority of those surveyed (84%) stated their main concerns about investing revolve around the financial risk that comes from Bitcoin’s high volatility, it also appears many are adopting a wait-and-see approach.

More than 70% stated that one of the top things they want to know is what others are doing with Bitcoin. Almost the same number wants to hear more from regulators on the matter to aid in understanding the inherent risks with holding the digital asset.

Gartner chief of research Alexander Bant noted that “Finance leaders who are tasked with ensuring financial stability are not prone to making speculative leaps into unknown territory,” adding.

“It’s important to remember this is a nascent phenomenon in the long timeline of corporate assets. Finance leaders who are tasked with ensuring financial stability are not prone to making speculative leaps into unknown territory.”

Other concerns expressed included board risk aversion (39%), slow adoption as an accepted form of payment or exchange (38%), lack of understanding (30%), cyber risks (25%), and complex accounting treatment (18%).

While it’s difficult to draw statistically significant results from such a small sample size, it is worth noting how increased corporate investment impacts Bitcoin. In the second half of 2020, companies outside of the financial and utility sectors in the S&P Global held approximately $2 trillion in cash reserves. This is currently more than double Bitcoin’s current market cap, and as such, there is plenty of money available to flow into Bitcoin.

The technology sector alone could have at least $640 billion to invest, though most companies so far have allocated only a small percentage to Bitcoin. Investment firm ARK Invest suggested earlier this month that if “all S&P 500 companies were to allocate 1% of their cash” to BTC, the digital asset’s price would increase by roughly $40,000, driving the price to just shy of $90,000.

Should the corporate investments rise to 10% of cash reserves, ARK claims Bitcoin will increase by $400,000. The study represents a stark increase of awareness from Gartner’s 2018 survey in which only 66% of CIOs even knew about blockchain technology.