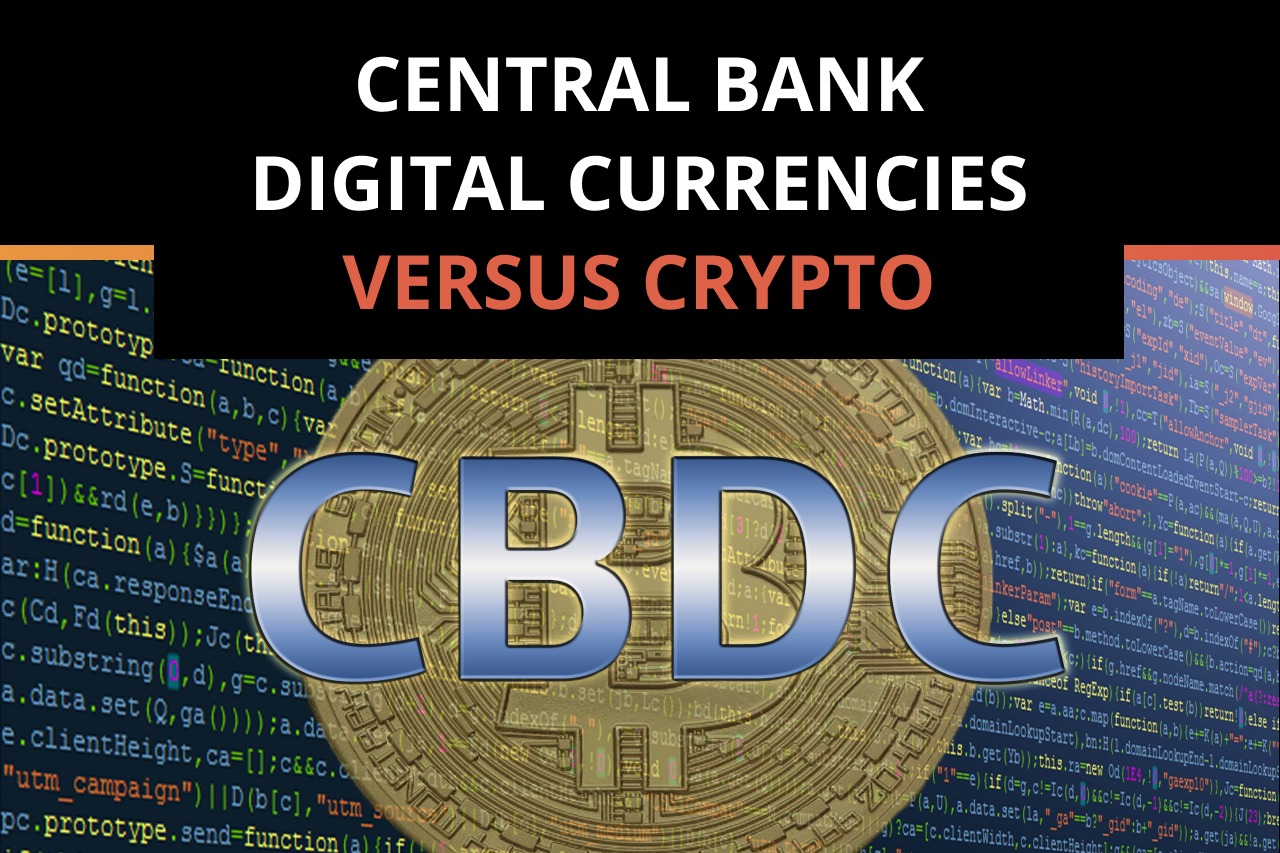 A central bank digital currency (CBDC) uses a blockchain-based token to represent the digital form of a fiat currency of a particular nation (or region). A CBDC is centralized; it is issued and regulated by the competent monetary authority of the country.

Over the years, traditional banking regulatory authorities across the globe have struggled to control the growing clout of popular cryptocurrencies like bitcoin and ethereum which work on a blockchain network. Such virtual currencies have gained immense popularity, owing to their decentralized and regulation-free nature, and have become a threat to the present-day traditional banking system that operates under the purview and control of a country’s regulatory authority, such as a central bank.

Lee Ju-yeol, the Bank of Korea (BOK) Governor, thinks that incoming central bank digital currencies (CBDCs) could reduce demand for cryptocurrencies like Bitcoin. Lee, who is a well known Bitcoin skeptic, said that BTC and other cryptos are limited concerning their ability to function as a form of payment:

“When the central bank-issued digital currency is introduced, the demand for Bitcoin and other cryptocurrencies as means of payment will decrease.”

According to the Korea Times, the central bank plans to pilot its own CBDC system by the end of 2021. Some countries, including Sweden, Switzerland, the US and Japan, have intensified efforts to explore CBDCs. China is testing a digital version of the yuan these days.

Recently, speaking to the National Assembly, Lee said cryptocurrencies like bitcoin have “no intrinsic value.” Lee also said that when it comes to a CBDC, it’s better to follow the path of the U.S. and do it right rather than do it fast.