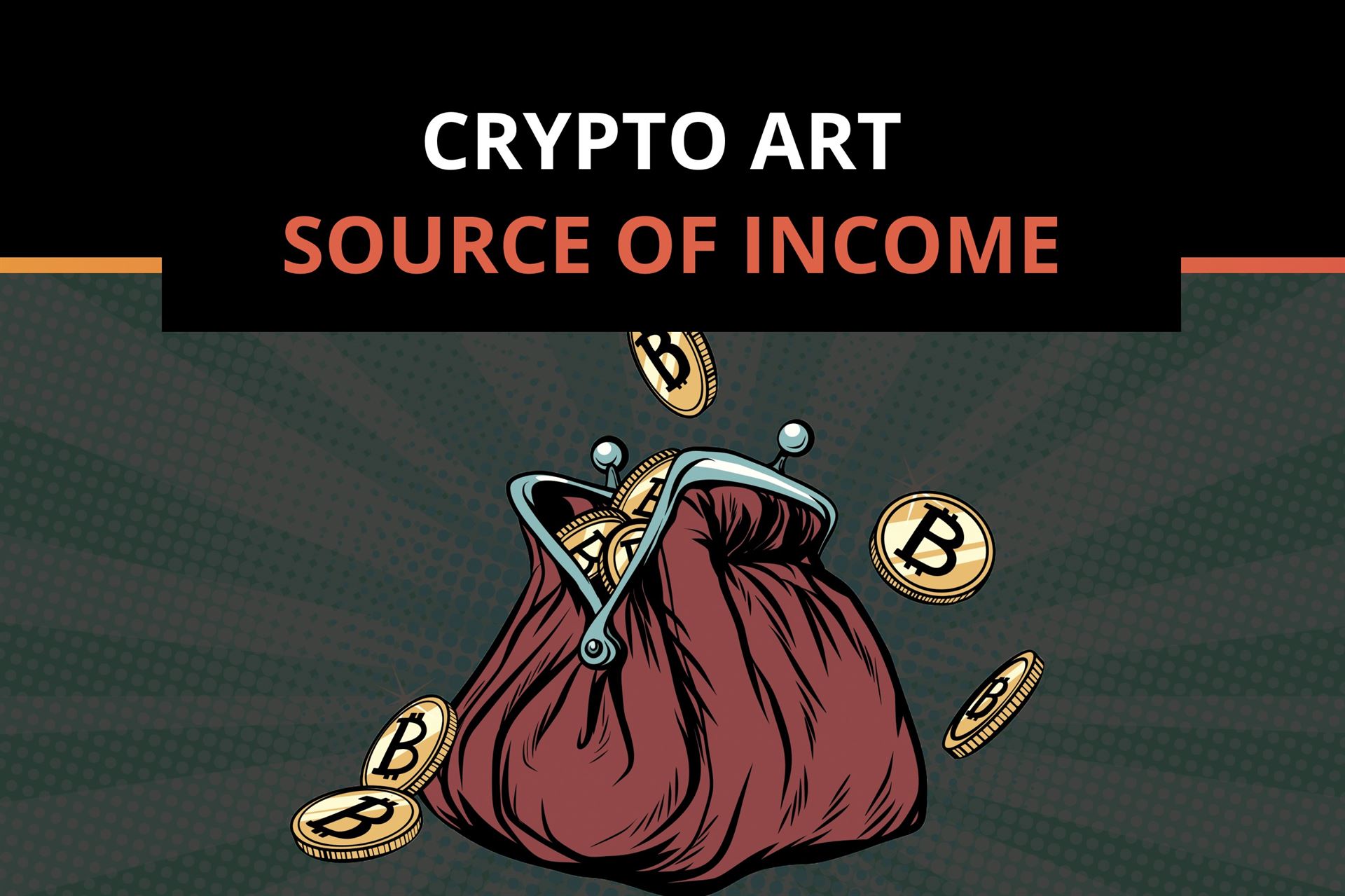 “NFTs could save the music industry,” Hu also added: “We’re just a year out from many artists losing their No. 1 source of income. Artists can’t make enough on streaming alone. They need to find a better way to make money.”

Cherie Hu stated that crypto art could become a primary source of  income for many musicians.

Many groups or musicians, e.g. Steve Aoki, Halsey, Shawn Mendes, and Kings of Leon have already released or announced plans to sell their own lines of digital art. Several artists proved NFTs could be a lucrative business.

Musicians can auction digital artwork, including 3-D images, unreleased music, videos, and tokens across a variety of crypto platforms in exchange for cryptocurrencies like ether and WAX. NFT items are designed to cater to fans who want to personally support artists. Grimes made $5.8 million in under 20 minutes selling her artwork online in March. Last week, digital artist Beeple sold his artwork for nearly enormous $70 million.

André Allen Anjos (“RAC”) – his attention has been firstly captured by crypto in 2017. Since then he has been able to generate a regulate income from selling NFT. He sold the most expensive cassette tape of all time as an NFT in MAy. The prices have skyrocketed from $20 to over $13,000 for one piece in a couple of months.

Justin Blau (“3LAU”) has been involved in the crypto world since 2018. Over the past few months his NFT sales have continued to pick up steam going from sales in the hundreds to selling a single item on Nfty Gateway for over $1.3 million last week.

“Everyone looked at 3LAU and thought they could do better,” Anjos said: “They come into this space thinking celebrity has anything to do with it. It doesn’t. The reason why Justin did so well is because he’s been in the space for a while. I’ve been able to punch above my weight because I’ve been involved for a long time, people in the crypto world know that.”

NFTs could take power away from major labels

“NFTs are built on decentralization, connecting fans directly with creators,” Colon said. “The current systems in place are opaque and antiquated. NFTs cut out the middleman.”

Anjos says that crypto art is one way artists can turn a considerable profit without a major label trying to cut it down.

André Anjos claimed: “You can make a very good living on this by just being creative,” he also added: “It’s something we as musicians have really never had before because we have this very entrenched system where three major labels just run the show. By cutting them out we can capture more of that value for ourselves.” Even after the NFT initial sale, artists can continue to collect royalties on future sales of their products as most platforms offer creators between a 10% to 15% cut of any future sales.

While Hu and Blau agree the additional stream of revenue for artists will force many labels to cut back on more “drastic” strategies.

“They could provide more incentive for labels to better serve artists,” She also claimed: “Artists will likely be asking themselves ‘Is my label doing the best job at maximizing the value of my relationship with fans? Do they deserve a cut of these NFTs?”

Phil Quist (Agent at CAA & Investor at Connect Ventures) said the digital assets could cause upheaval in the relationship between artists and their fans.

“What started as an experiment in decentralization has led to barriers being broken down between artists and fans, leading to real revenue streams for artists, and allowing almost any content to be tokenized,” Quist also claimed: “This could be the beginning stages of a switch from fans having a parasocial relationship with their artists to being able to invest in artists directly in various forms, which inevitably will enhance true fandom.”

Hu said many artists don’t understand what the crypto space is looking for:

“Some artists understand what the crypto world wants, others just copy and paste their brand into crypto. A lot of the successful NFT drops are pretty weird. They’re meant to be abstract and would likely be dismissed or overlooked in mainstream media, but it’s what the crypto community is looking for.”

Artists like Grimes, RAC, 3LAU, and Steve Aoki have found success because they offered something different and gave buyers something they could not find anywhere else.