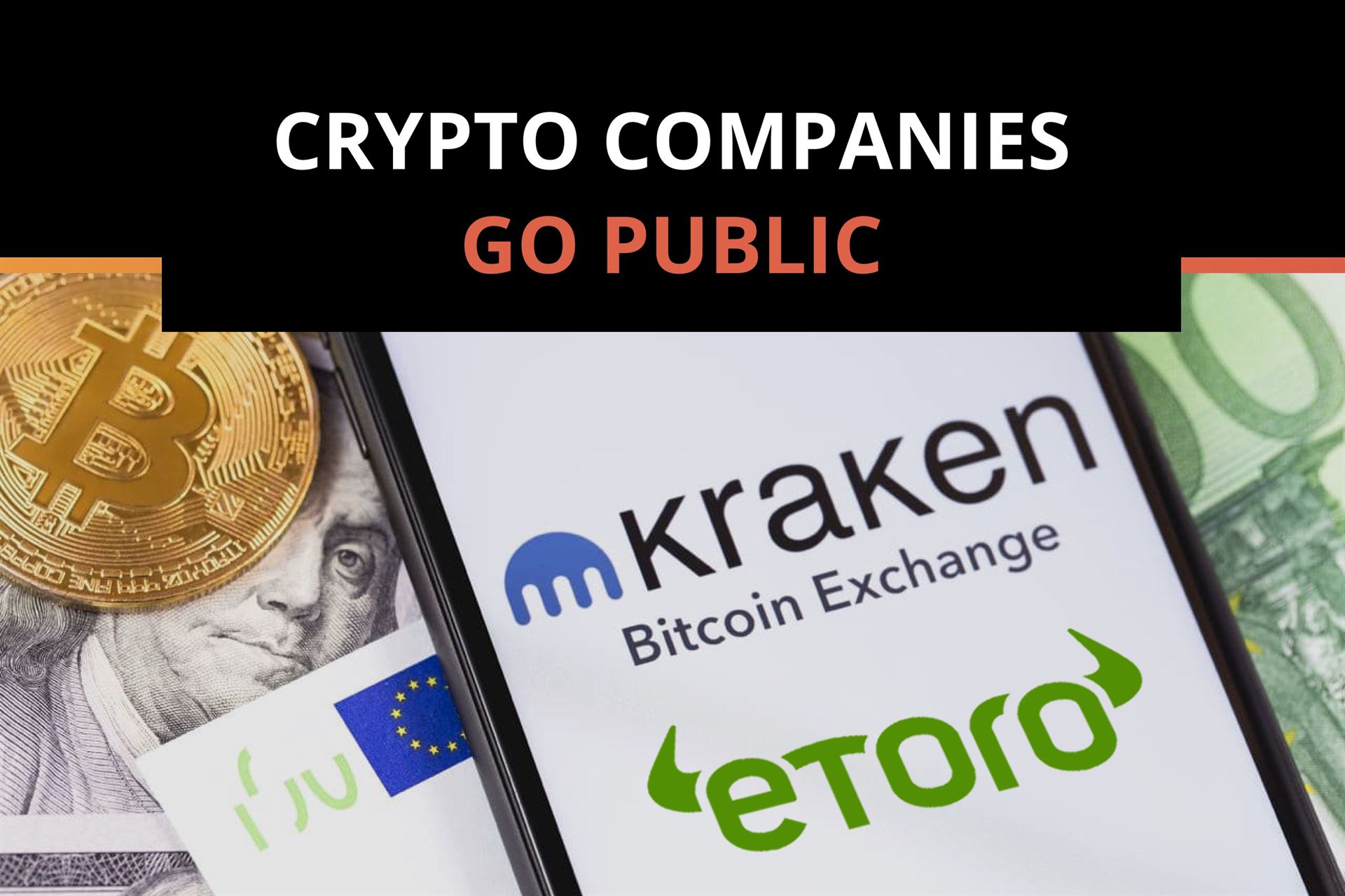 The combined company will operate as eToro Group Ltd. and can be listed on the Nasdaq. The trading platform eToro claimed that it would become publicly traded via integration with SPAC, a special purpose acquisition company.

eToro said that through a merger with FinTech Acquisition Corp. 5,  will the combined entity have an implied equity value of about $10.4 billion, which means an implied enterprise value of approx. $9.6 billion for eToro.

FinTech Acquisition Corp. V is led by Betsy Cohen, who has been involved with several other SPACs. The combined company will operate as eToro Group Ltd. and be listed on the Nasdaq. eToro expects to have about $800 million net cash on its balance sheet.

The eagerly awaited publicly listing of Coinbase, which may reach a valuation of $100 billion, has been expected to ignite a wave of crypto firms to go public, many of them using SPACs.

Bakkt, the cryptocurrency exchange launched by  Intercontinental Exchange (ICE) in 2018, is also expected to carry out a SPAC merger later this year, valuing the combined entity at $2.1 billion.

“We started this year with a bang thanks to the crypto rally,” eToro CEO Yoni Assia told CoinDesk in an interview.

According to Charles Gasparino of Fox Business, cryptocurrency exchange Kraken has also plans to go public in 2022 via a merger with a special purpose acquisition company (SPAC) or a traditional IPO.

Bloomberg reported that Kraken was seeking to raise additional funds that would increase its valuation to $10 billion.