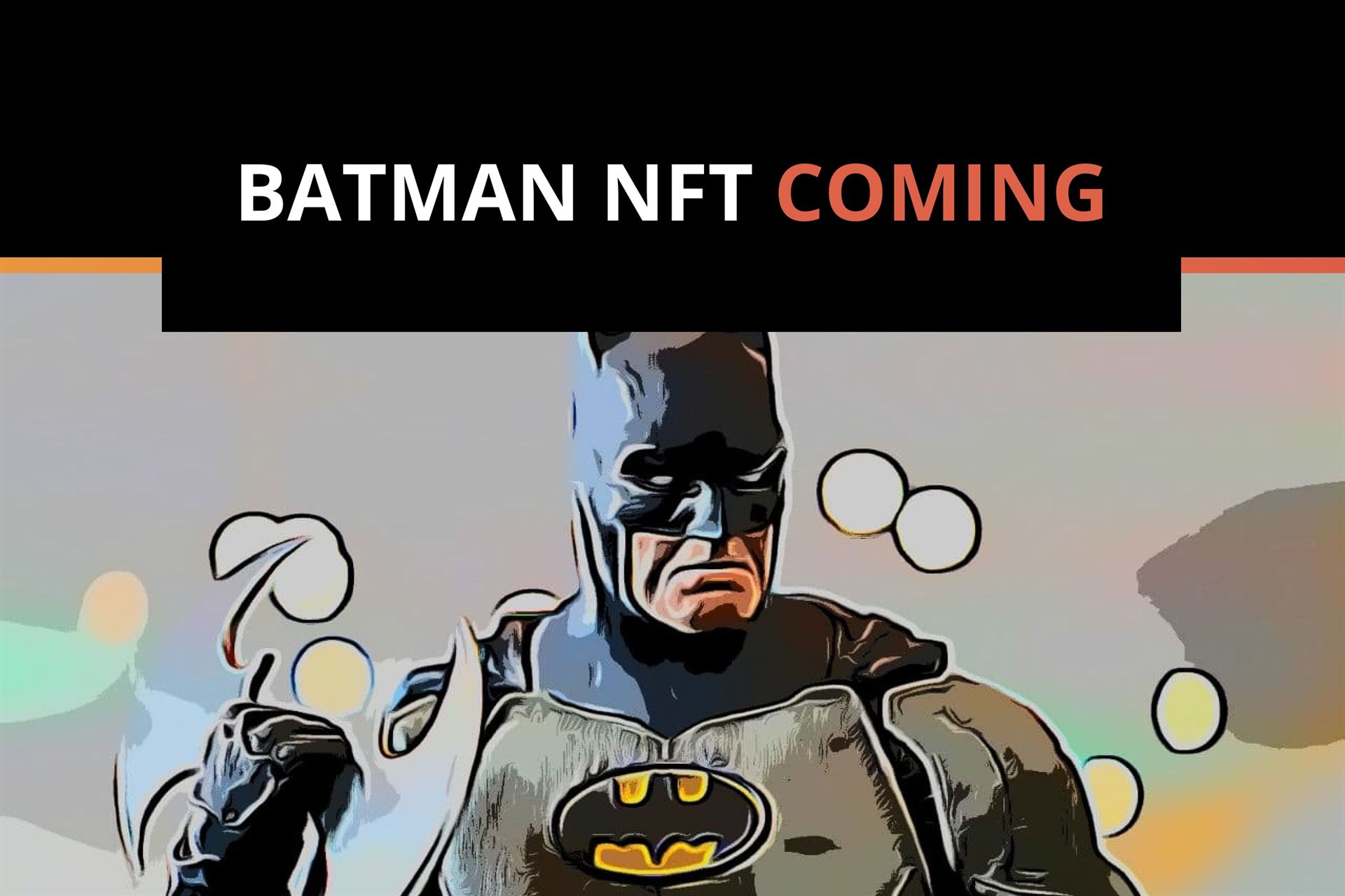 DC Comics launches Batman NFT collection and warns creators that nobody else can do the same. Also, BitClout, a self-proclaimed open-source blockchain, created NFTs of notable personalities, reportedly without consent.

One of the largest and oldest American comic book companies, DC Comics is starting its own collectibles set. The recent partnership between DC Comics and Veve meant beginning a new phase in the American comic book studio’s merchandising strategy. The company announced a collection of digital Batman statues with a black and white color scheme.

The collection consists of 4 different designs. Each design has a limited number of copies what means that their value varies depending on their rarity. The most expensive token is a digital statue of Nightwin. This token consists of 1,850 copies and costs $89.99. Selling all the tokens would generate DC Comics $996,304 in revenue. On the secondary market, each token’s value could increase significantly, especially considering the current hype around the NFTs.

DC Comics’ interest is not in vain

The world of digital collectibles captures the attention of large companies. It has already proven successful in business models adopted by several UEFA clubs. Christie’s auction house recently auctioned the most expensive NFT in history for $69.3 million.

No wonder DC Comics wants its slice of the pie, especially considering that it has exclusive merchandising rights to the most profitable superhero – Batman, on which some NFTs have already been sold —with zero dollars going to DC Comic’s wallets.

An escaped memo shows how the company warned its creative team that it owned the exclusive rights to all of the characters published under the DC Comics franchise and that it was in no mood to allow any publication or business move without their consent:

As DC examines the complexities of the NFT marketplace, and we work on a reasonable and fair solution for all parties involved, including fans and collectors, please note that the offering for sale of any digital images featuring DC’s intellectual property with or without NFTs, whether rendered for DC’s publications or rendered outside the scope of one’s contractual engagement with DC, is not permitted.

They allowed users to buy and sell these NFTs called “Creator coins.” Each creator coin carried the identity of a public personality and its value, tied to their social evaluation and reputation. This allowed buyers to speculate and potentially ‘gain’ from the actions of these personalities.

The turn of events showed a huge contradiction from the platform’s promise to enable celebrities to monetize their status. Its website is no longer accessible after the completion of a countdown to relaunch.