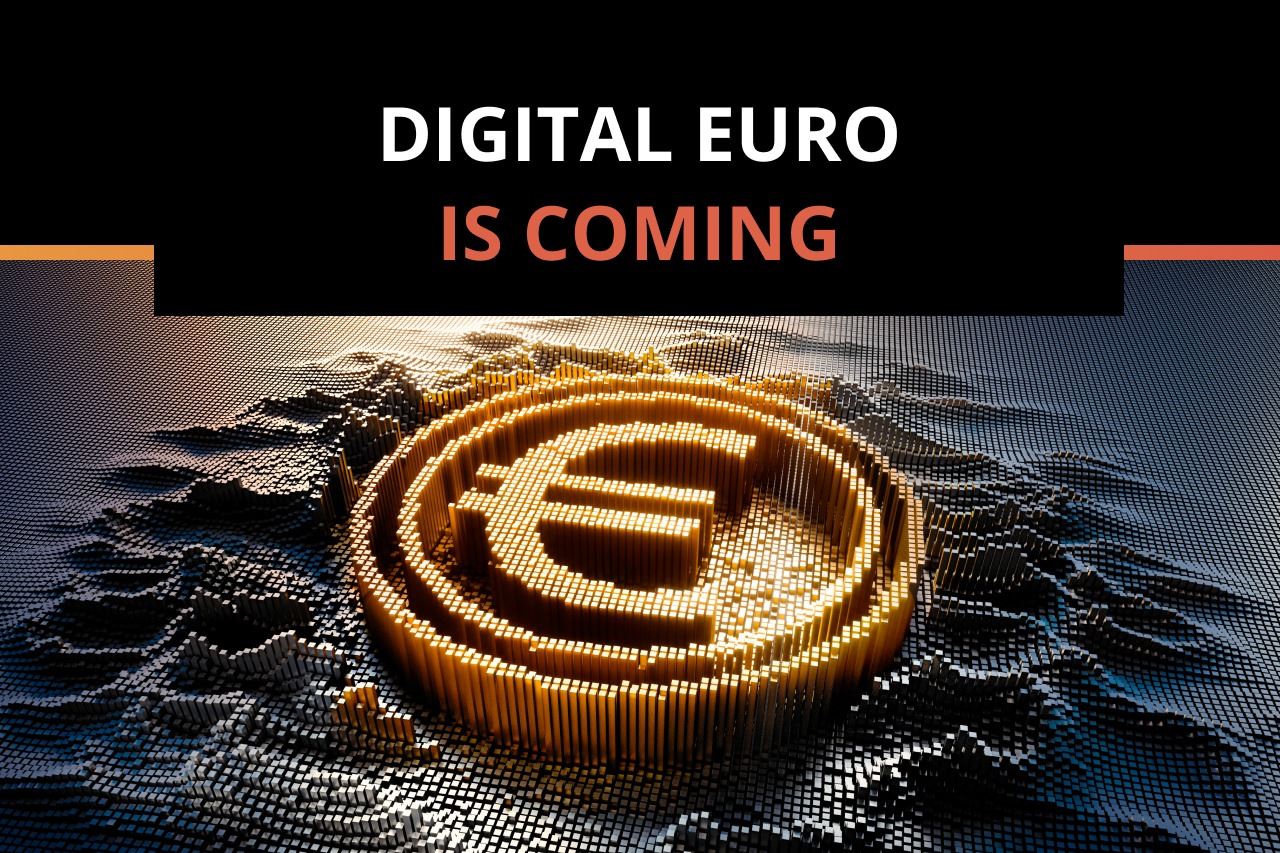 European Central Bank president, Christine Lagarde, said that a decision about the release of a digital Euro would be made in the next few months by the middle of this year. Nevertheless, the release itself will take a couple of years. If lawmakers give the green light, work on developing the technology will then start directly.  It seems that Bitcoin has triggered something that nobody can stop.

Lagarde told Bloomberg that the whole process of developing and the consecutive release of a central bank digital currency (CBDC) could take at least four years. A CBDC is a digital version of a fiat currency (in this case, the euro) supported by a central bank.

“But the whole process—let’s be realistic about it—will in my view take another four years,” she also added.

“Maybe a little more, but I would hope that we could keep it within four years because it’s a technical endeavor as well as a fundamental change.”

The ECB president last year said that a do euro could be a good idea as it could complement cash and also create new jobs. But her comments today show that the central bank is behind other major economies. For example, in October, the People’s Bank of China settled over three million payments in digital yuan.

The ECB and US Federal Reserve appear to be treading more carefully. Federal Reserve Chairman Jerome Powell said that the US central bank was not rushing a CBDC and was not “in the mode of making a decision at this point.”

“We need to make sure that we are not going to break any system but enhance a system,” she added.

Christine Lagarde became the ECB president in November 2019. She seems not to be a fan of decentralized digital assets. In January, she said that Bitcoin was “a highly speculative asset” involved in “money laundering activity” that must be regulated.