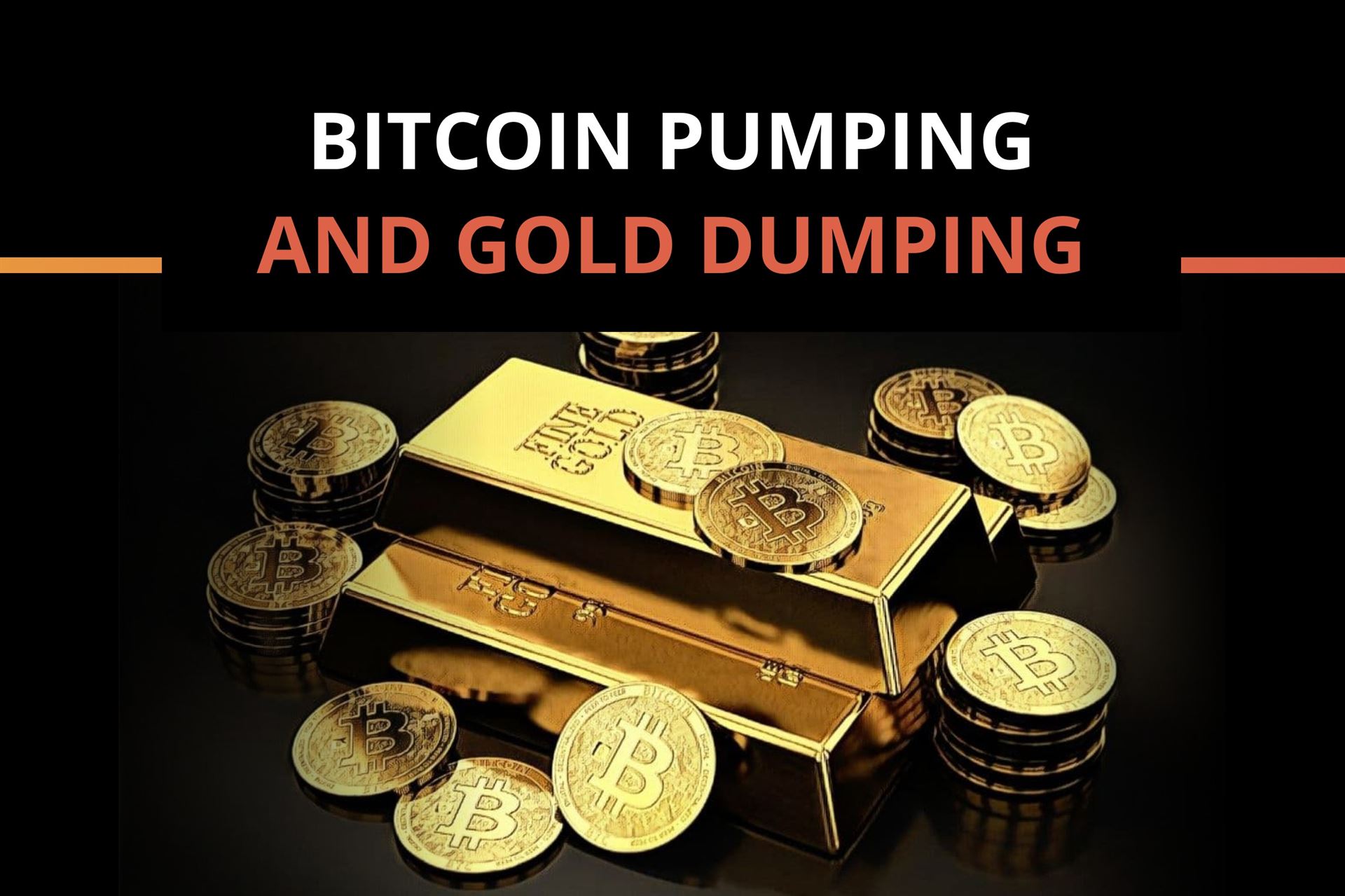 Gold hit its lowest levels in more than eight months on Tuesday. Analysts blamed signs of an economic global recovery and rising US bond yields for the said decline. That is because gold does not offer any steam of interest payments, so it tends to perform poorly when bond yields rise.

Gold is Down even though it shouldn´t be

In an interview with Bloomberg TV, Mark Mobius (the founder of Mobius Capital Partners LLP — a London-based asset management firm) pointed out Bitcoin’s competitive edge over the gold market. He notes that there is certainly a correlation that pushed the cryptocurrency’s prices higher and the precious metal’s rates lower despite a pro-safe-haven environment.

Dr. Mobius claimed: “Bitcoin is like gold — it’s a store of value — so I think there is some relationship between these two.” He also said: „It is one of the reasons why gold is down. Otherwise, there is no other good reason why the precious metal should be down.”

He also had advised his clients to hold at least 10 percent gold in their portfolio in July 2020: „Physical gold is the way to go, in my view, because of the incredible increase in money supply,”

The precious metal’s spot rate rose to an all-time high of $2,075.282 per ounce almost one month later. The SPDR Gold Trust ETF’s share value surged to $194.45 per unit at the same time.  However, it failed to generate additional upside momentum as Bitcoin grew into the conscience of other mainstream investors.

In November 2020, Stan Druckenmiller highlighted Bitcoin as a “digital gold.”

Mr. Druckenmiller said: „Frankly, if the gold bet works, the bitcoin bet will probably work better because it’s thinner, more illiquid, and has a lot more beta to it,” withdrawing comments he made in 2018 when he claimed that he “didn’t want to own bitcoin.”

Bitcoin was trading around $16,000 at the time of Mr. Druckenmiller’s endorsement of it. Gold had dropped about 15 percent from its record high at the same time. It was almost a month before PayPal had announced a new service that enabled cryptocurrency holding, purchasing, and selling via its traditional platform in the US. .The announcement pushed Bitcoin’s status to a serious global contender in the store-of-value sector. Mastercard and Bank of New York Mellon also announced that they would integrate the cryptocurrency into their existing services.

Tesla and Square also added Bitcoin to their balance sheets as an alternative asset. Bloomberg’s senior commodity strategist noted that the cryptocurrency could chalk up a valuation over $100,000 on gold investors’ migration prospect. Later on, Bitcoin surpassed above $58,000.

But Peter Schiff, the Euro Pacific Capital founder sees the outlook differently: „Gold is falling because bond market vigilantes believe the Fed will win a fight against inflation,” he tweeted recently. “But when the Fed increases QE to save the bond and stock markets, it will be obvious that not only will the Fed lose the fight against inflation it will not even enter the ring.”