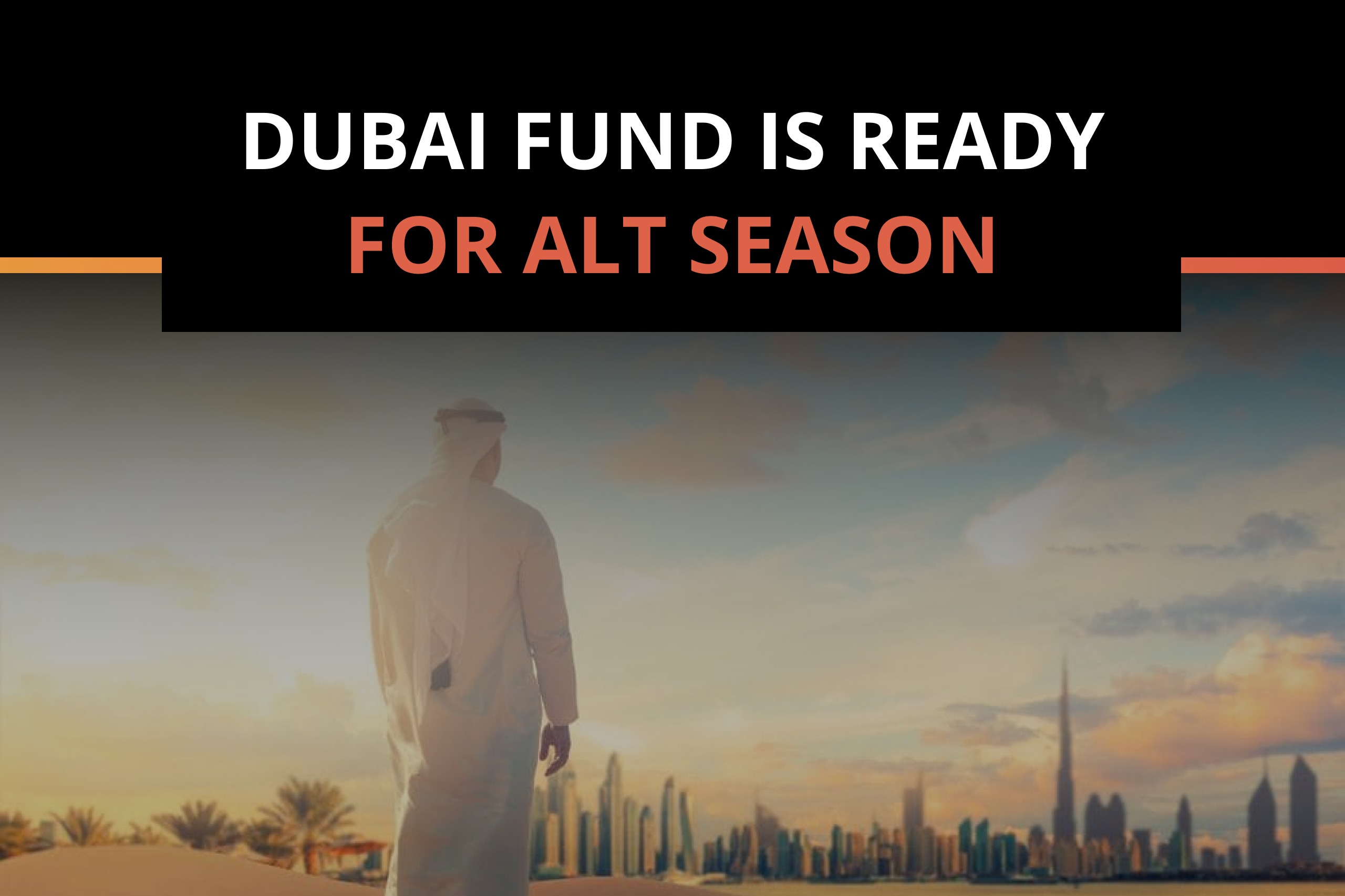 FD7 Ventures, led by Prakash Chand, has already begun the process of converting their Bitcoin (BTC) to Cardano (ADA) and Polkadot (DOT). The firm expects to complete the conversion transactions by the second half of March.

A crypto investment firm with $1 billion in assets under management is selling Bitcoin to reinforce its position in two of the largest altcoins by market cap.

Charles Hoskinson (founder of Cardano), and Dr. Gavin Wood (founder of Polkadot) are considered to be two of the brightest minds working in the crypto development space today. They both were part of the original seven co-founders of Ethereum. Hoskinson and Wood lead projects which are considered to have the potential for meaningful worldwide impact in their present roles. Cardano’s ADA team is working towards a blockchain solution to meet the needs of millions of unbanked individuals in Africa and other countries. Polkadot continues to build out an ecosystem of “moonshot” projects that enable a fully decentralized platform for Web3 where users are in control.

Prakash Chand says the firm is about to sell $750 million in Bitcoin in order to increase its position to Cardano (ADA) and Polkadot (DOT). He believes that they are the base of the new internet and Web 3.0.

He also states Ethereum as a crypto asset that could replace Bitcoin in years to come: „I’ve been lucky enough to spend lots time with the brightest minds in crypto and I’m willing to bet that each of Ethereum, Cardano, and Polkadot will be more valuable than Bitcoin within the next few years.”

Prakash Chand claims that Bitcoin may have achieved a first-mover position as a digital store of value, but he believes other projects are set to exceed the leading cryptocurrency in size and utility.

He claims: „Aside from the fact that Bitcoin was first to market and society has given it meaning as a store of value, I think Bitcoin is actually pretty useless.”