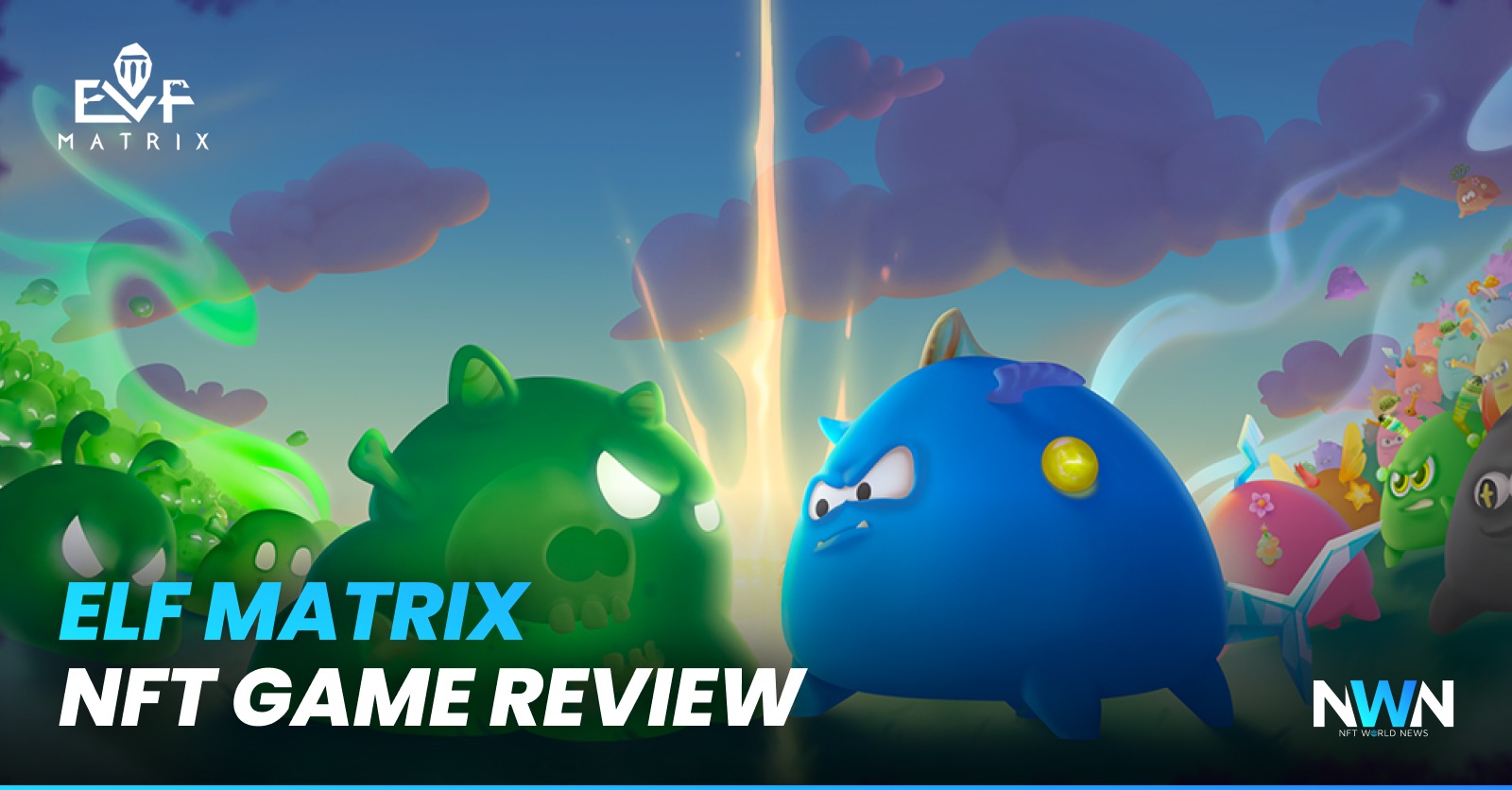 If you’re a fan of games, make sure to check out this project. It has very similar gameplay to Pokemon and CryptoKitties, but they took this gameplay and made it better. Without further delay, let’s dig in.

Your journey starts at Matrix, which is a fascinating and beautiful planet in the game. You’ll fight with your super gorgeous dogs for a chance to earn a variety of enticing blockchain rewards. You’ll also be able to own NFT land plots in the Elf Matrix and develop your own kingdom, which will allow you to earn a lot of precious resources and tokens.

Elves are the main in-game characters with 6 main attributes: Wood, Earth, Water, Fire, Wind and Thunder. Each Elf is special with three main characteristics: body parts, colors, and genes. There’s also elf status with 4 energy stats: health, speed, skill, and morale. The gameplay of Elf Matrix is made out of PvE, PvP, and summoning. The Elf Matrix metaverse relies heavily on the summoning system.

New Elves are created in this manner. When you summon New Elf, you can use him to fight and gain money. The summoning system is similar to a real-world pairing of males and females. 2 Elves are required to create a new Elf. The game also has its own marketplace for trading NFTs, such as in-game characters or even lands.

Elf Matrix Token is an ERC-20 governance token for the game which is used for in-game payments, staking, or as mentioned, gives rights to its holders to vote on the direction of the game’s development. There’s a total supply of 300 million EMT tokens with an initial circulating supply of 15 million tokens.

Crystal Shards (CS) is an ERC-20 secondary token for the Elf Matrix Universe, which empowers the play-to-earn (P2E) mode. Players earn CS by winning battles in PvE or PvP modes, completing daily tasks, or from the recourses generated by the land plots. The tokens can later be used for Elf summoning, which may then be used in the game or sold in the marketplace.

The founding team members are all blockchain enthusiasts and come from the core communities of CryptoKitties and Axie Infinity. They’re dedicated to creating the best blockchain game and advancing the GameFi revolution. Join Elf Matrix and stay tuned by following their social media listed below.

Why Web3 Gaming is the New Generation of Gameplay

The Meta Key: Enter The Metaverse

Move And Earn With STEPN