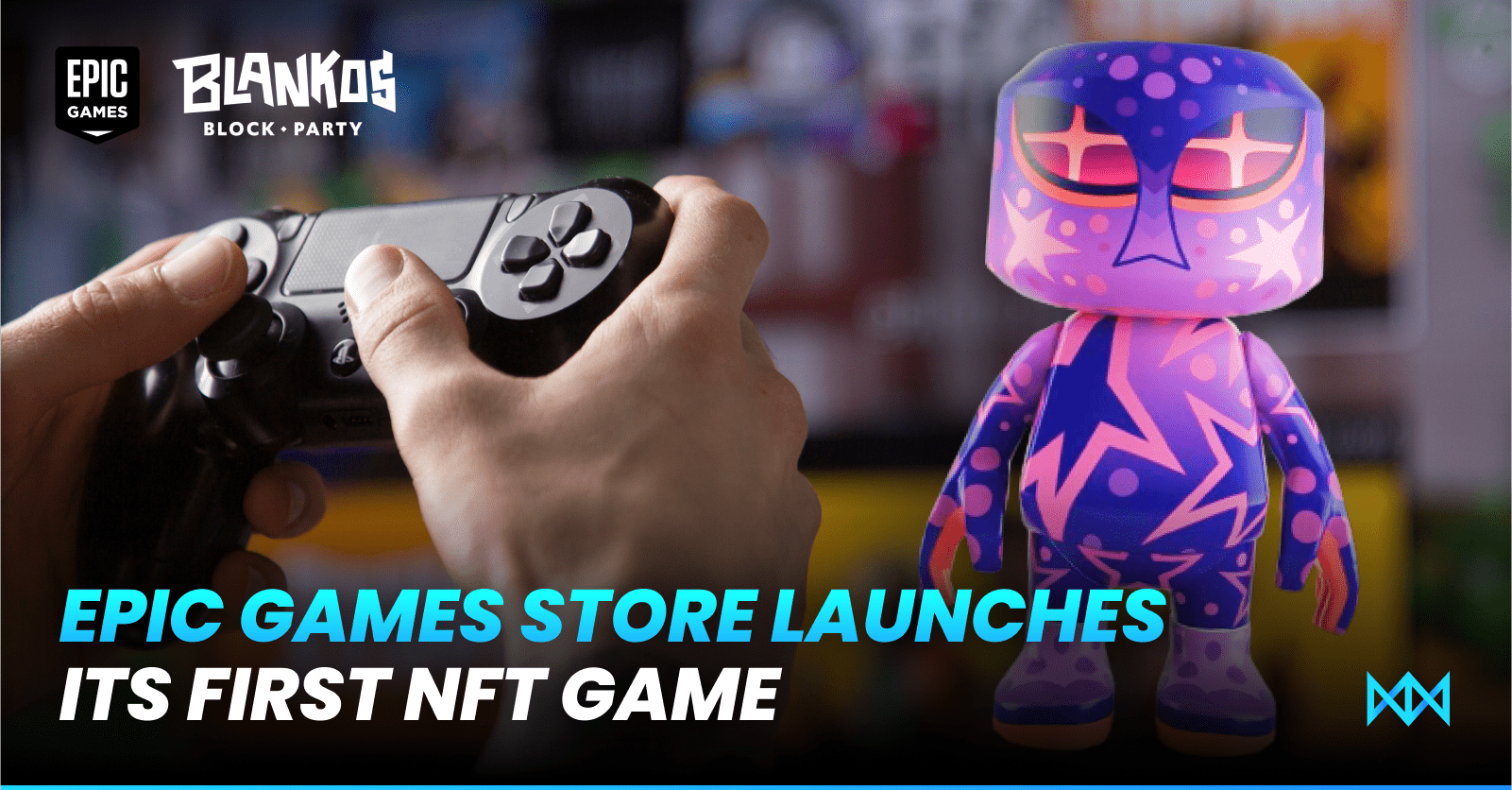 The PC game incentivizes players through play to earn the GameFi model using the Blankos NFTs. Blankos Block Party was launched in December 2020. According to its platform Mythical Games, the game has attracted over a million users to date.

The co-founder and CEO, Tim Sweeney took Twitter to explain the open policy for launching any blockchain game on their platform.

Epic Games Studio is one of the significant preachers of Metaverse and NFTs. The platform is backing these projects with the $2 billion funding it received in April 2022.  The co-founder and CEO, Tim has a clear and unwavering stance on supporting blockchain-based products. Epic Games Store received a backlash from the community for jumping into NFTs and P2E games. Tim discouraged all those voices replying, “Developers should be free to decide how to build their games, and you are free to decide whether to play them.”

Epic Game Studio is one of those projects who understand the shifting trend to the blockchain world where traditional games will have less space. Crypto, DeFi, Metaverse, Web 3, and other blockchain products are, undeniably, capable to replace the current centralized internet and entertainment source we rely on.

Ethereum Merge in Less Than 24 Hours: What If It Fails?