Ethereum Whales Are Moving Their Holdings, Here’s Why 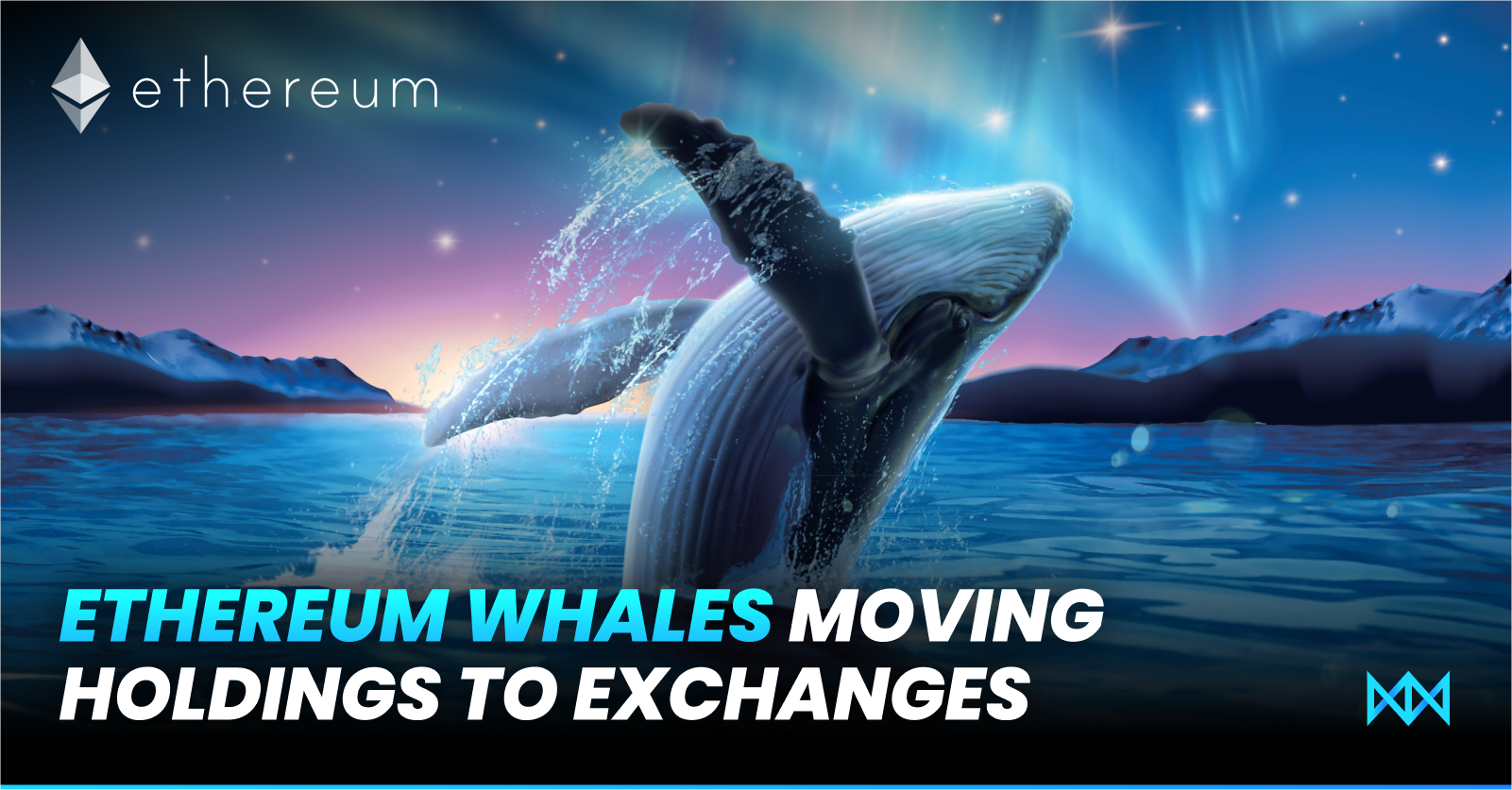 It looks like Ethereum whales are prepping to put up a show on the upcoming historical event of “The Merge”. The Merge is expected to happen between September 10 to September 20. But, reports are also coming out that Merge can happen soon than expected. Let’s look at how much Ethereum is being moved to the exchanges.

With the assets of non-exchange accounts recently declining, it has been observed that the ETH whales are transferring their holdings to on-exchange addresses. The forthcoming Merge that is set to take place this month may be responsible for the trend.

One of the best on-chain analytics companies Santiment claims that as traders dumped their holdings onto significant exchanges in the midst of the 2022 market fall, the supply of Ethereum within top exchange addresses increased.

The most recent development involved a crypto whale who just sent 64,000 Ethereum (ETH) valued at over $100 million to an unidentified wallet.

Another wealthy cryptocurrency investor sent an ETH transfer totaling $102,134,766 to an anonymous address, according to a recent report from blockchain monitoring service Whale Alert. All the transferred assets are still present in the unidentified wallet.

The depositing wallet is controlled by the US division of Binance, the largest cryptocurrency exchange in the world, according to Ethereum network explorer Etherscan. A follow-up transaction was recorded immediately after the initial transfer, moving 15 ETH worth $23,988 to the same unidentified wallet after two hours.

Is it Preparation for Ethereum Merge?

Santiment, a crypto analytics company, showed earlier this month that Ethereum whales appeared to be stockpiling ETH as the price of the most popular altcoin soared to a new peak since June. The release of ETH 2.0 Upgrade in September may be the reason for the price increase.

These days, the interest of whales in Ethereum has been increasing and it is not a new thing. The crypto historical data reveals whales’ role in such big events has been phenomenal. The novice traders must act carefully because the price of the asset can show extreme volatility.