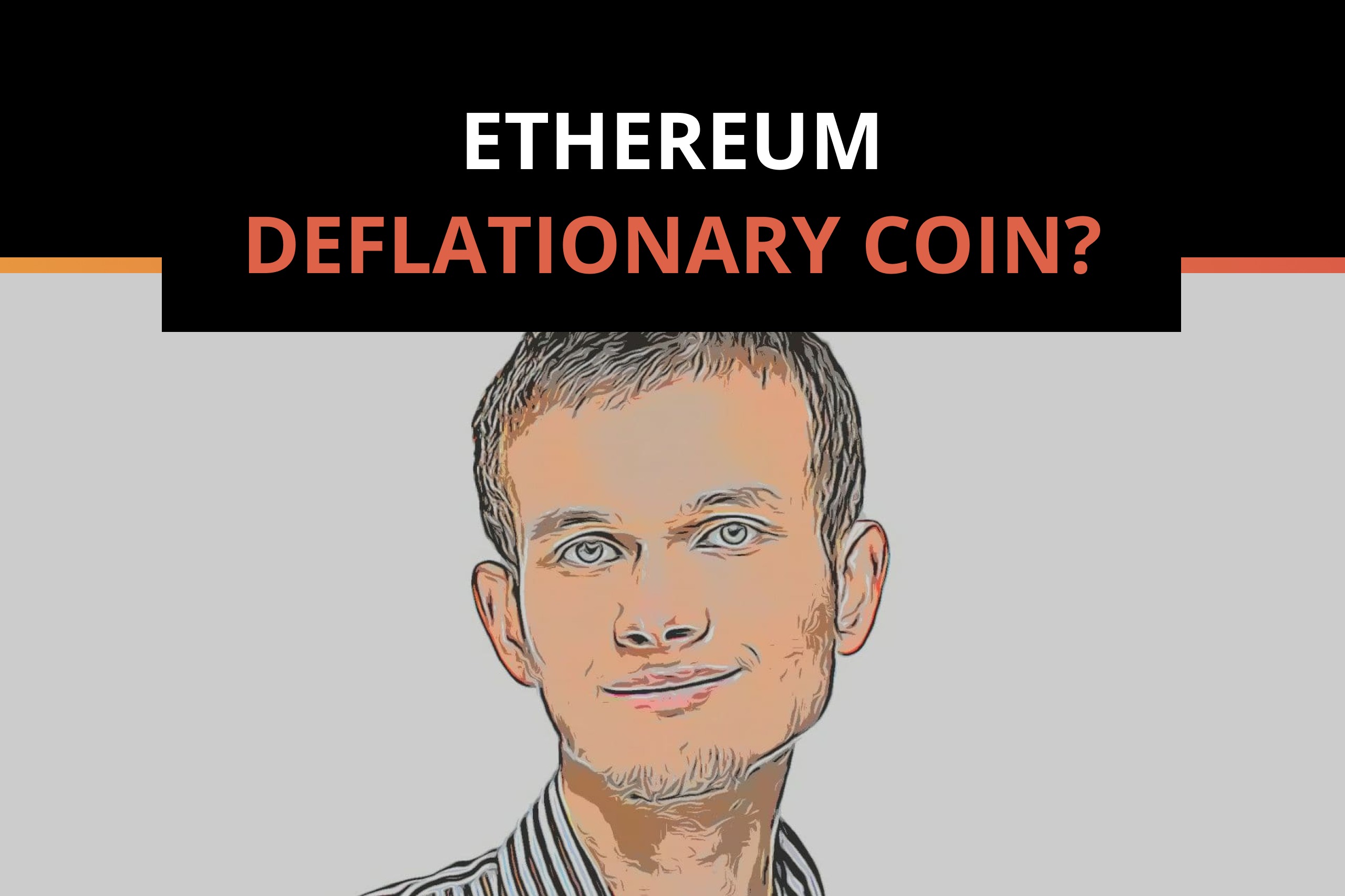 A large majority of Ethereum miners are against the proposal. But that hasn’t stopped developers from scheduling the upgrade for July. Ethereum Improvement Proposal (EIP) 1559 will be packaged with the London hard fork this coming July regardless of the mining industry’s discontent with the proposal, according to the All Core Developers call Friday. At least five other EIPs are likely to join EIP 1559 in London.

EIP 1559 flips a typical blockchain transaction on its head in order to fix multiple issues with Ethereum’s user experience. Traditionally, a user sends a gas fee to a miner for a transaction to be included in a block. That gas fee will now be sent to the network itself as a sort of “burn” called basefee with only an optional tip paid to miners. The burnt fee is algorithmically set as well, seemingly making it easier for users to pay a fair fee.

Up to now, the proposal has earned the largest support from Ethereum application creators and users alike, given the current difficulty of selecting a correct transaction fee. Miners and mining pools have been gathering in opposition against the proposal as it progressed toward mainnet.

Ethereum mining has been a particularly lucrative business recently. Total mining revenue surpassed a record $1.3 billion in February, with 50% coming from fees alone. An increase in both the price of ether and transaction fees has introduced a wave of new hash power to the network, which is more than double that of a year ago.

Mining pools have only a few options to stop EIP 1559 now that it’s included, and most of them would be considered actively opposing the network. The largest danger would be a 51% attack against Ethereum, which would censor transactions using the EIPs framework. It remains unlikely, considering to given various financial impulses not to attack the network.

For example, successfully using a 51% attack against Ethereum would likely decrease the value of ether in the short term.

Miner extracted value (MEV), a new revenue replacement, quickly becomes available for mining networks. Miners can take advantage of their place as arbiters in how blocks are packaged to “front-run” profitable trades. MEV is currently popular among decentralized finance (Defi) traders who bid up gas prices to secure their place in the block. Many Ethereum mining pools are currently implementing MEV software to gather this untapped source of revenue.

Additionally, the base network fee will now be “burned” on each transaction, potentially leading to deflationary token economics for ETH. Hence ETH can become a store of value and follow Bitcoin.

An analysis of network transactions last year found that EIP-1559 would have burned 1 million Ether over the course of 365 days — almost 1% of the network. Earlier this month, research from ETF issuer Grayscale concluded that a deflationary mechanic would be a boon for Ether’s price, creating a positive price feedback loop.