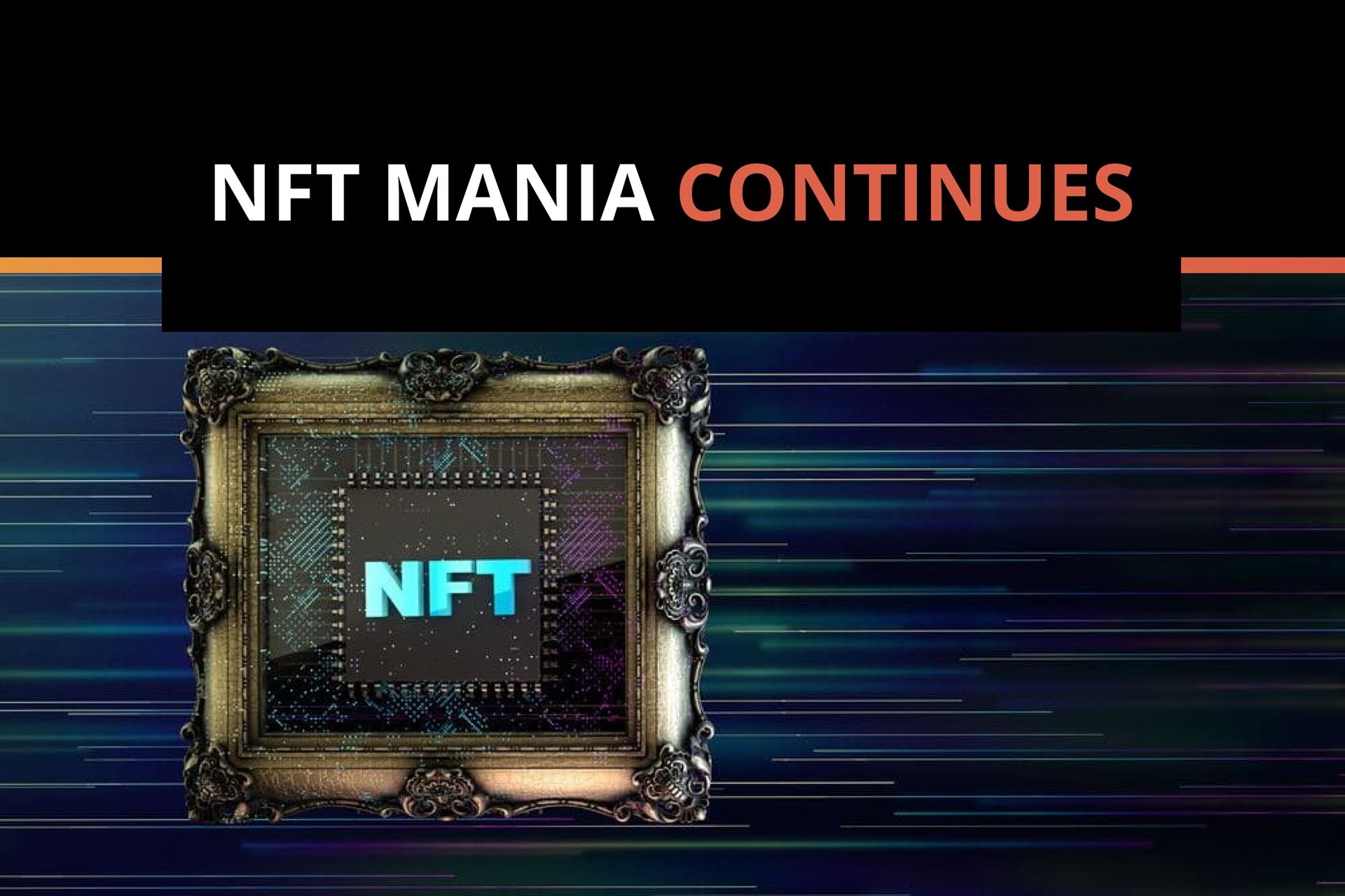 Muhammad Ali is being memorialized in the non-fungible token (NFT) from 50 years on from “The Fight of the Century,” in which the boxing icon faced Joe Frazier in New York City. Ali lost the fight to “Smokin’ Joe” on March 8, 1971, but went on to win two subsequent bouts in 1974 and 1975.

The digital collectible is hitting the market as NFT mania reaches fever pitch. NFTs are digital assets representing a wide range of unique tangible and intangible items, from sports cards to virtual real estate. Unlike bitcoin and other cryptocurrencies, whose units are meant to be interchangeable, each NFT contains distinguishing information that distinguishes it from any other NFT.

The legendary NFT is coming thanks to a partnership between Ethernity Chain and the Muhammad Ali Center (the museum dedicated to Ali’s life and career located in his hometown of Louisville, Ky).

Dubbed the “first historically significant NFT” by Ethernity, the token will drop in late March with a portion of the proceeds going to the Ali Center.

Except for sport-related NFT, we also have restaurants minting their branded ones.

Taco Bell has just sold a collection of non-fungible tokens (NFTs) on the Rarible marketplace.

The 25 tokens representing the mostly animated artworks listed with bids starting at 0.001 wrapped ether (WETH), an amount worth $1.79 at the time of writing.

The venture’s profits will be donated to the chain’s charity Taco Bell Foundation, which raises money for young people’s education and career progression.