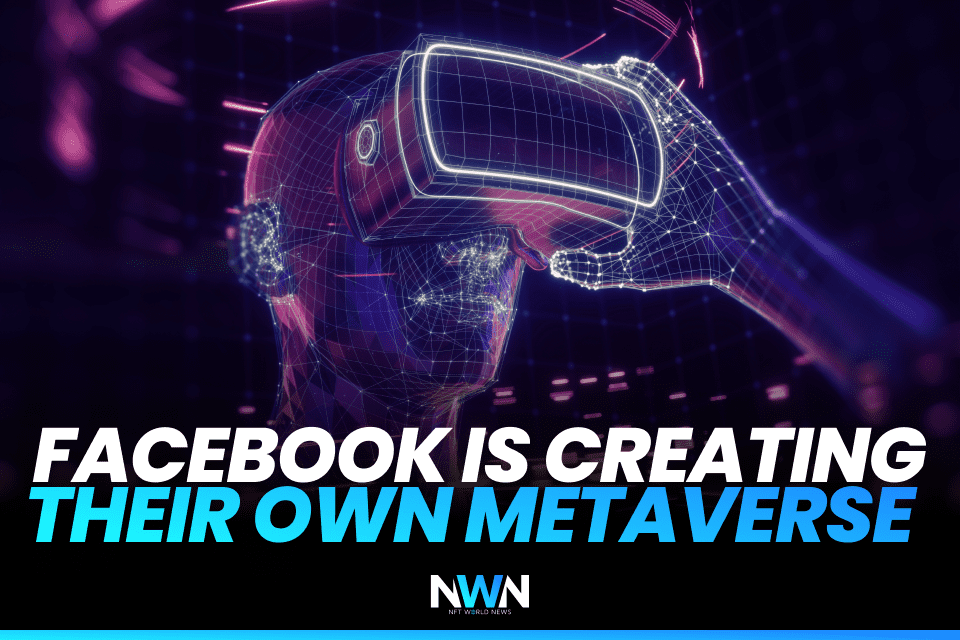 Facebook CEO Mark Zuckerberg told his employees about an ambitious new plan. The future of the company would go far beyond its current project of building a set of connected social apps and some hardware to support them.

$50 million invested in the metaverse

Facebook has announced its plan to pour $50M into the development of its own metaverse. In a statement released by the company, they confirmed to spend $50 million over 24 months with the intent of working towards Facebook’s vision for its metaverse. Moreover, they have already laid out a roadmap for the building of its metaverse.

“The metaverse is having a moment. Coined in Snow Crash, Neal Stephenson’s 1992 sci-fi novel, the term refers to a convergence of physical, augmented, and virtual reality in a shared online space” that is soon becoming a reality.

Technology companies and executives have started to talk a lot about building a “metaverse” as a successor technology to smartphones and the mobile internet. Generally, technologists consider metaverse a virtual world where many people can gather to play, work and socialize.

Facebook is heavily investing in AR and VR technologies for some time because they offer the possibility of controlling its own hardware platform if they end up taking off, instead of being controlled by rules Apple and Google place on their app stores.

There is a race for NFTs and cryptocurrencies among companies. However, Facebook has a little different goal. It wants to create its own huge metaverse for everyone. The only question left now is: will Facebook build the biggest and best metaverse out there and transform itself from social media company to a metaverse company? We’ll see in the next 24 months.