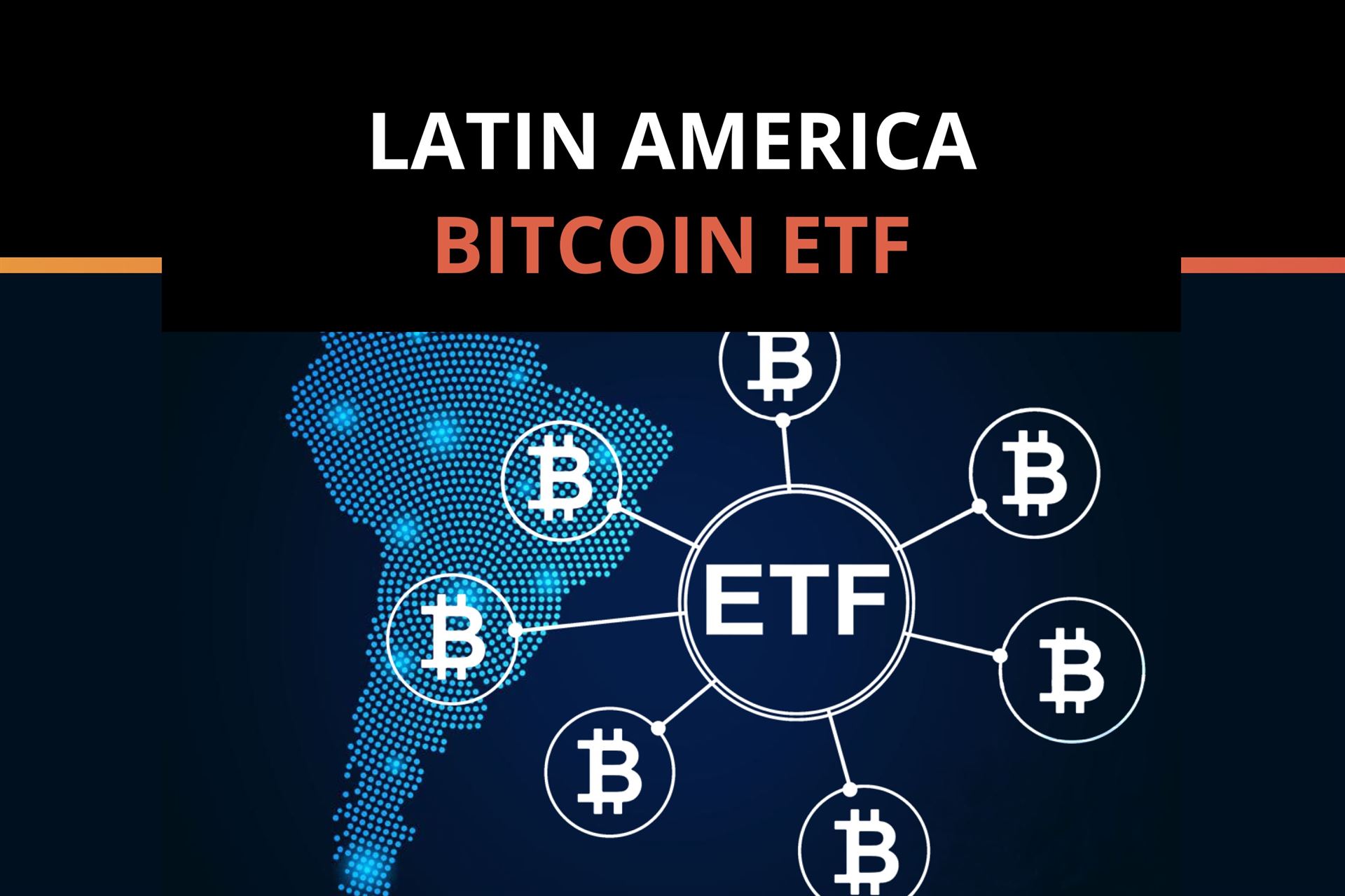 The first bitcoin exchange-traded fund (ETF) of Latin America has been approved in Brazil, the region’s largest economy. QR Capital’s Bitcoin ETF will be trading under the QBTC11 ticker on the trillion-dollar B3 stock exchange based in Sao Paulo.

According to QR Capital, QBTC11 would allow qualified investors to gain exposure to Bitcoin easily without worrying about wallets or private keys.

It will use the CME CF Bitcoin Reference Rate for determining its net asset value (NAV) on a daily basis.

BRR was introduced at the end of the year 2016 to provide market participants with a reliable credible source for the price of bitcoin and intended to facilitate the creation of financial products based on bitcoin.

QR Capital states that this is only the fourth Bitcoin ETF in the world.

Brazil became only the second country to approve a Bitcoin-tied ETF. The other three have been launched in Canada earlier this year. The first-of-its-kind Purpose Bitcoin ETF has already surpassed CA$1 billion in AUM after its explosive debut in February.

The clock is ticking in the U.S.

Bitcoin is yet to get a piece of the $5 trillion ETF market in the States. Earlier this year, VanEck, NYDIG, and WisdomTree Investments submitted their proposals to the U.S. SEC.

The regulator officially acknowledged VanEck’s filing that can now be found in the Federal Register. The SEC is now expected to announce its decision in early May. Hester Pierce (the SEC Commissioner) recently voiced her frustration about her colleagues’ refusal to approve a Bitcoin ETF. She claimed: “We’ve dug ourselves into a little bit of a hole. A lot of people are looking for a way to access the asset class.”