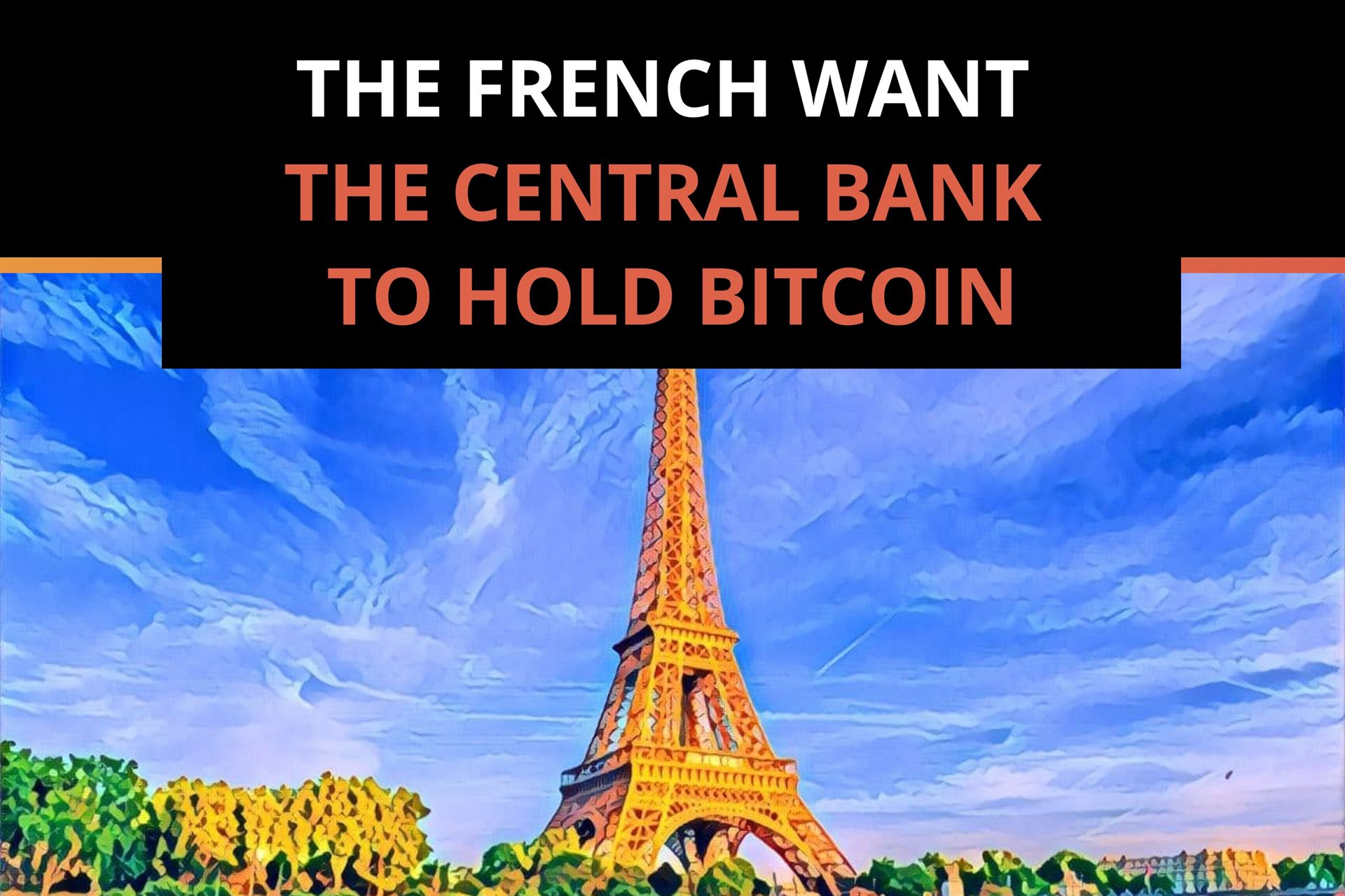 The president of a blockchain development firm introduced the petition about Bitcoin, and if it meets certain conditions, it will be referred to the French Senate. The petition, which will be active until the 5th of September, has received 322 signatures so far.

The petition came from the president and co-founder of ARK Ecosystem a blockchain development platform, Francois Thoorens. It calls on the French central bank to actively explore strategies related to acquiring bitcoin as a treasury asset like gold.

France’s legislature needs to update the monetary and financial code to enable the central bank to undertake such activities.

The petition has already been sent to the Senate for validation to allow its publication on the body’s petitions site. If it receives 100,000 signatures, the object will appear before the Conference Presidents (it consists of the National Assembly president, vice presidents, presidents of permanent commissions, and some other prominent members of the National Assembly). The group decides on any additional activities related to the petition.

Bitcoin is heading to $60k, and it seems that after big companies also governments, and states start to think about it as a reserve currency instead of gold.