Fungible and Non-fungible Tokens. What is the Difference? 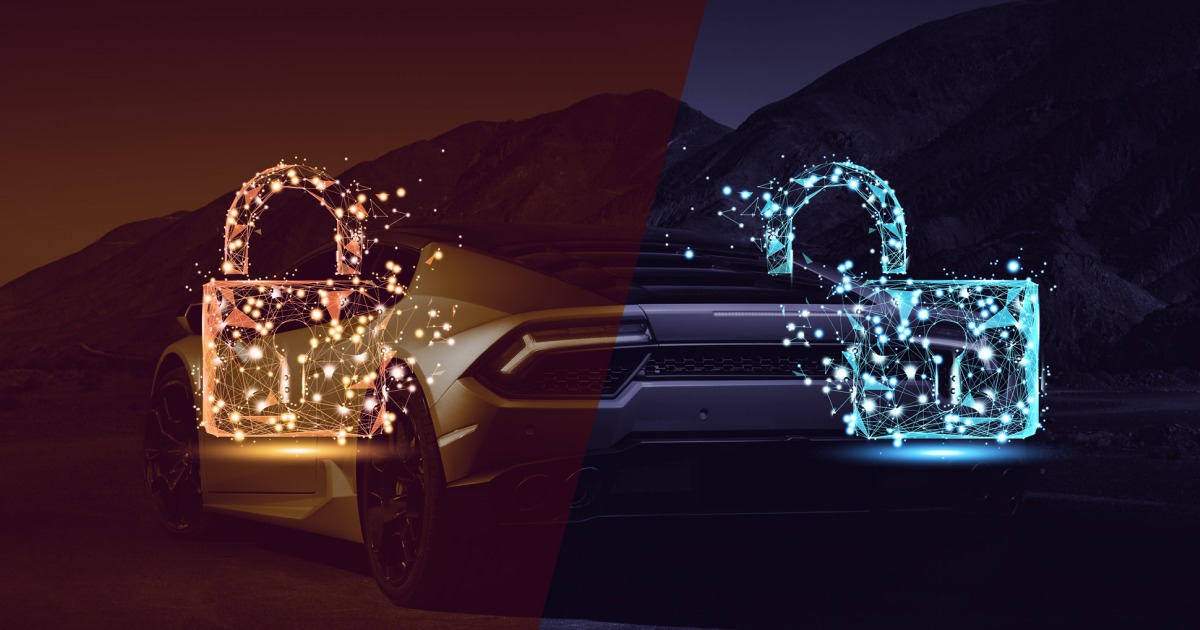 In the previous article, we discussed the difference between coin and token. We also went over the token metrics areas to give you an idea, why it is such important attribute to look at. You should have the necessary crypto information. Now let’s dive into something more exciting. The difference between fungible and non-fungible tokens and the massive potential for early adopters.

Firstly we have to acknowledge that blockchain is a network of computers. It is undoubtedly ideal for managing digital assets of any kind. Thanks to its key features, such as security and immutability. The blockchain was invented together with Bitcoin as the ledger of all transactions confirmed by the network participants.

Each block contains a cryptographic hash of a previous record and a timestamp, which creates a list. This list includes a chain of the blocks, hence the name blockchain. So if you store any information on the blockchain, they cannot be altered or deleted. As a result, people consider it a secure network.

There are many options for storing data since the invention of blockchain. Bitcoin was the first experiment and is working correctly up to now with the ambition to become digital gold and a future store of value.

Bitcoin is ideal for becoming money accepted worldwide, mainly due to its key feature – fungibility. Probably you are wondering what it exactly means? If some asset is fungible, it is basically:

Generally, it does mean that every Bitcoin is the same as the 50 EUR banknote. It’s interchangeable for another bitcoin, uniform and can be divisible.

If the token is non-fungible, it is not interchangeable, unique, and non – divisible. You probably remember the Crypto Kitties hype in 2017. It is considered one of the first non-fungible tokens built on the Ethereum network.

You have 100% ownership of your NFT (non-fungible token), represented by a token you can store in your wallet just like other cryptocurrencies. Possible to transfer and can be collateralized. The difference is that NFT’s have unique in-game characteristics and properties built in as ERC 721 standard token.

Each NFT is valued differently. When investors get involved, suddenly there is also an active digital marketplace. Similar to eBay, where there are thousands of auctions made daily.

But instead of exchanging physical goods, you’re exchanging digital items with different values. It’s based on what value people give them at the time. Some people focus on trading NFTs instead of trading cryptocurrencies.

Tech guys and millionaires like the Winklevoss brothers are already very much interested in all of it. Almost every type of NFT built to date is likely to get traction eventually. We will talk about it more in-depth in the next blog. 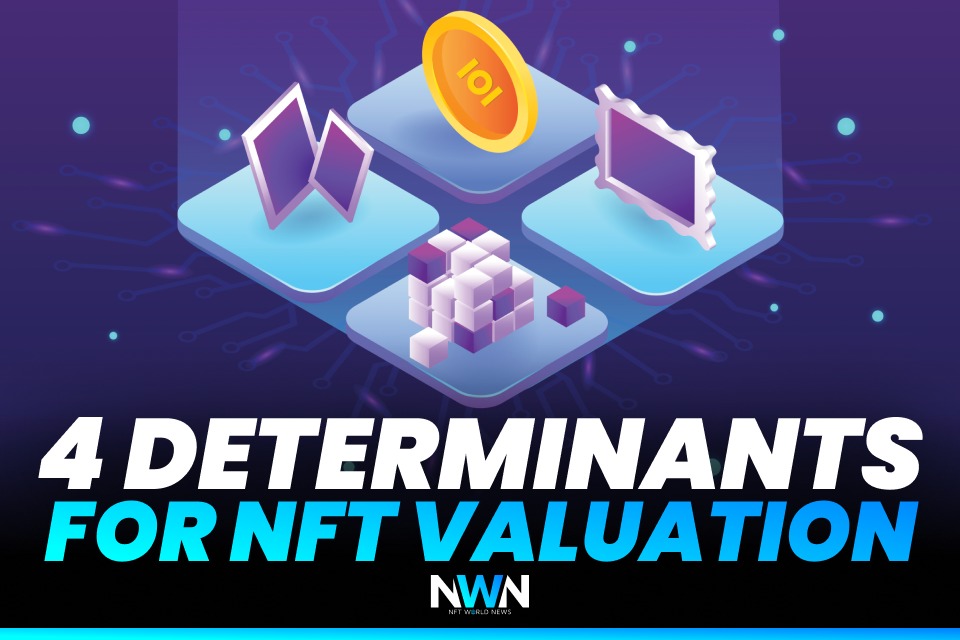 Americans Start to Give Cryptos as a Gift 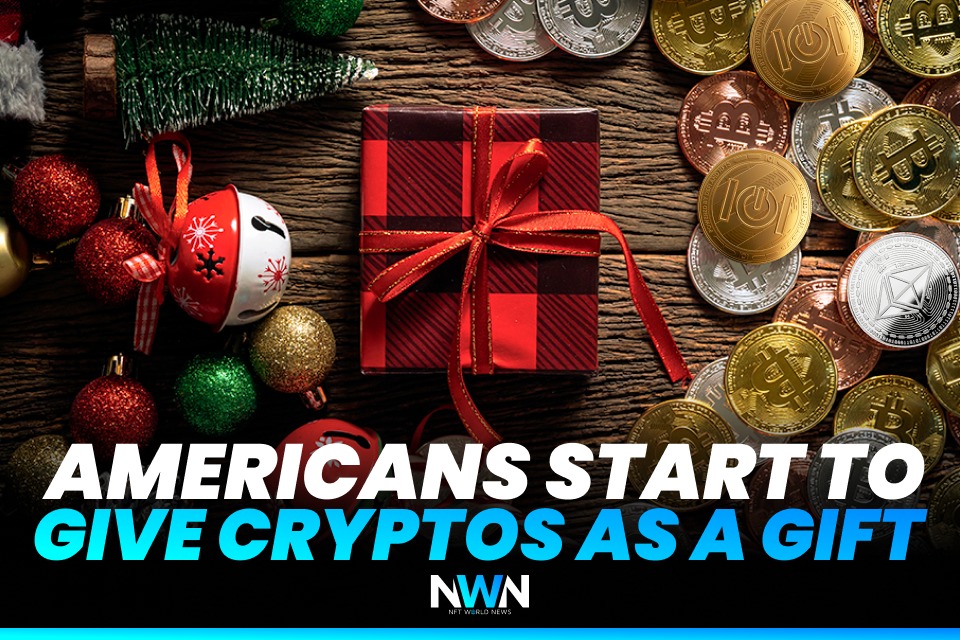