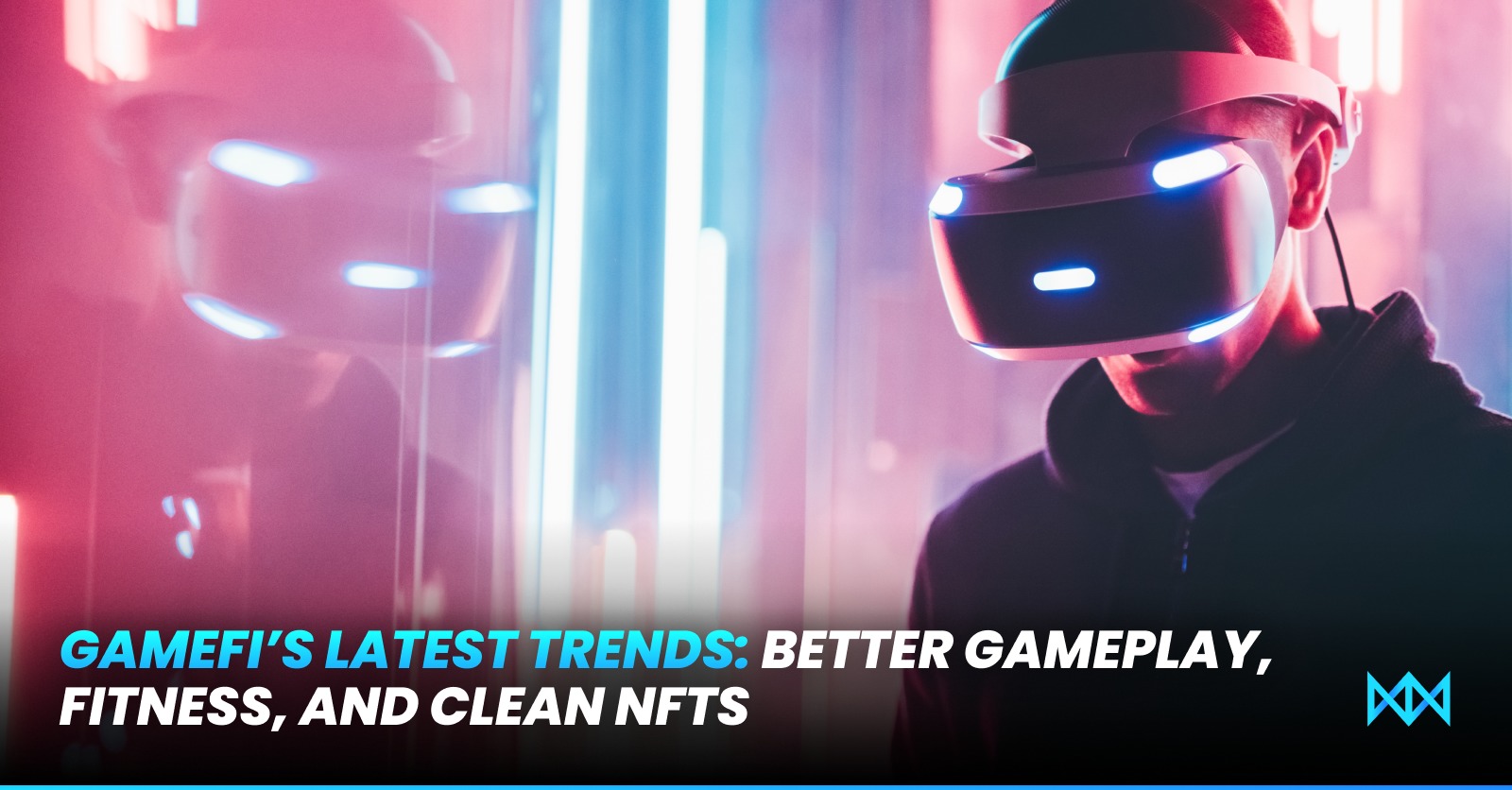 Related: 4 Things to Watch Out For in GameFi Scam Projects

Statista estimates that by 2025, the games industry will be worth $268 billion a year, up from over $197 billion this year. It is believed that there are 2.6 billion gamers worldwide, which is a staggering number.

Cryptocurrency rewards can be won, and items can be bought or sold as NFTs, which can be resold. An immutable blockchain ensures that no third party can alter or delete any transaction.

Transparency is just as important in blockchain games. A variety of in-game items, such as weapons and vehicles, may be required to complete missions. In P2E games, all players can see just how rare and powerful an item really is, and supply and demand then determine its value.

It was during the COVID-19 pandemic, when many players were stranded at home and out of work. With games like Axie Infinity, players could earn a living in a different way.

P2E has evolved rapidly since those early days. Axie Infinity and other P2E games released around the same time were criticised for their lackluster gameplay. For many Axie players, the prospect of earning rewards was the only motivation to play with its overly simple game mechanics and stale daily challenges.

Developers have been responsive to those criticisms, and today’s P2E games are seeking to build a legacy that goes beyond profits.

Players take on the role of gods on planets populated by alien “Doods”, in Apeiron, an exciting new blockchain-based “god game”.

With gamified exercise and unique CAThlete NFT characters, Walken is pioneering a new “move-to-earn” concept. Walken motivates users to become more active by converting their daily steps into Gems. Using these Gems, players can strengthen their CAThletes and earn WLKN cryptocurrency tokens as rewards for participating in contests with other players.

We should also mention how the NFT gaming market is moving away from the Ethereum blockchain, which is known for its slow transaction speeds and high gas prices. Tezos, for instance, is an alternative blockchain network used by most new games these days, not Ethereum.

The Tezos blockchain is known for its “clean NFTs”, which are created by using a unique proof-of-stake consensus mechanism. This eliminates the need for energy-consuming mining that powers traditional blockchains, making it an environmentally friendly blockchain.

Video game players are rapidly embracing blockchain-based games with their tantalizing prospect of making money from their time spent playing games. It is only matter of time, when those games will become attractive for major public.