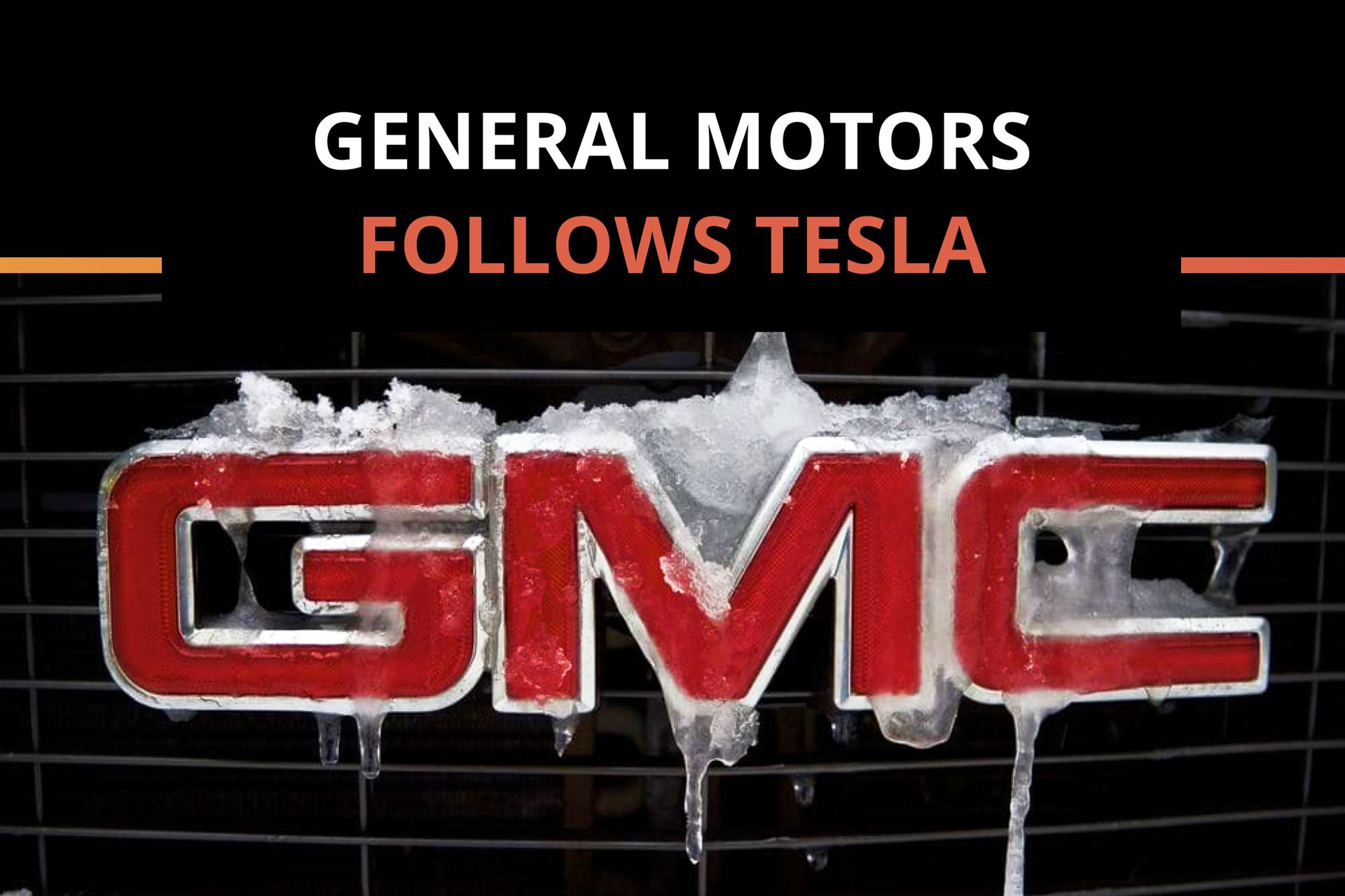 The co-founder and CEO of Tesla Inc., Elon Musk, said that Bitcoin could be the next medium of payment for electric vehicles. This is considered a significant step forward for the cryptocurrency sector. Elon Musk Tweeted: “You can now buy a Tesla with bitcoin.” Has this big step been an inspiration for General Motors Company?

General Motors has been searching out customer feedback regarding using cryptocurrency as a full or part payment method.

Musk is already known for his interest in crypto. He said last month he has bought $1.5 billion worth of bitcoin. While Musk’s affection for crypto and digital assets has been on public display for some time, it now appears that another vehicle giant has been keeping its crypto connections close to its chest.

Mary Barra, the General Motors CEO, appeared to have both dismissed and embraced the notion, last month:

“We don’t have any plans to invest in Bitcoin, so full stop there,” she said.

“This is something we’ll monitor, and we’ll evaluate, and if there’s strong customer demand for it in the future, there’s nothing that precludes us from doing that.”

GM bosses announced a partnership with blockchain specialists Spring Labs in 2019 as well.

Elon Musk’s tweet on Wednesday turned Bitcoin from declining to increasing and prevented it from being perilously close to falling below $50,000. However, the rally was short-lived, and Bitcoin fell back onto its haunches within 24 hours.

Yesterday it found itself precariously looming under $51,000, but a morning rally today has propelled it back up above $53,000.