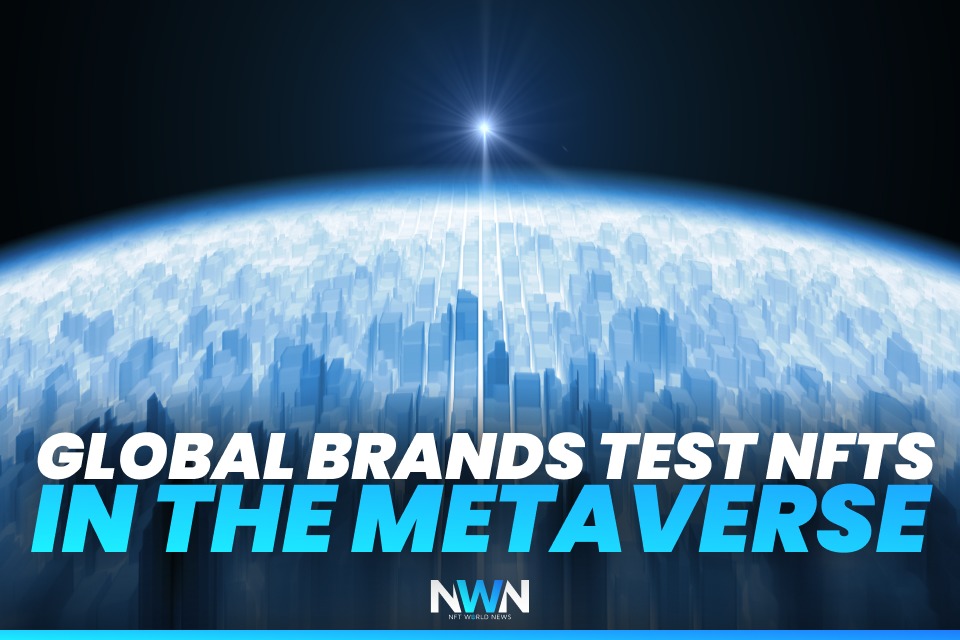 People’s first goals with non-fungible tokens (NFTs) were art-oriented and were supposed to be collectibles. As this industry is progressing, there are more use cases found every day and NFTs are also useful in gaming, and much more. Global brands are experimenting and integrating them within the metaverse.

This might interest you: Coinbase CEO Thinks NFTs Will Get As Big As Crypto

Blockchain is a technology that differentiates itself from other technologies by solving the double expense with the emergence of the Bitcoin blockchain in 2008. NFTs were driven by blockchain technology which brought scarcity and interoperability to NFTs. However, what do blockchain and NFTs have to do with Metaverse? Why are large companies experimenting with NFTs in Metaverse? Let’s have a look.

The future is already knocking on the door, but until recently, people weren’t sure how this space with several virtual worlds would reach its full potential. The Metaverse could fundamentally transform not only the way people interact with the digital world but also alter part of the real world. It is the integration of NFTs into the Metaverse that has initiated the transformation of our interactions in virtual worlds, impacting part of the real world.

Gucci has sought to reach new consumers in the Metaverse in the game Roblox. The strategy used is to sell NFTs for limited-edition avatars of their “Gucci Collection” in the Roblox game which includes bags, glasses and hats. Another example is Coca-Cola launching virtual clothing as NFTs, including items that can be worn by avatars in the virtual world of Decentraland.

Moreover, NASCAR is launching a digital car on the Jailbreak breakout game platform Roblox and plans to sell clothing for players’ avatars. Players will also be able to create their own NASCAR uniforms as part of a fan contest with the game’s developers acting as influencers to promote them on social media.

Even though the Metaverse is still in the early stages and brands are still at the beginning of their own digital transformation, NFTs are proving to be a great gateway for various brands to experience many parts of the Metaverse, such as how digital ownership works, the impacts of migrating part of the economy to the Metaverse, user behavior, etc.

It’s important to notice that non-fungible tokens existed before the first blockchain, but blockchain technology has transformed NFT markets by solving the double-spending problem and conferring scarcity, uniqueness, and authenticity to an NFT. We’re still in the early stages of companies adopting this new technology, but its implementation is inevitable in the upcoming years due to many benefits connected with their use.

More Than 50% Developers Use Blockchain