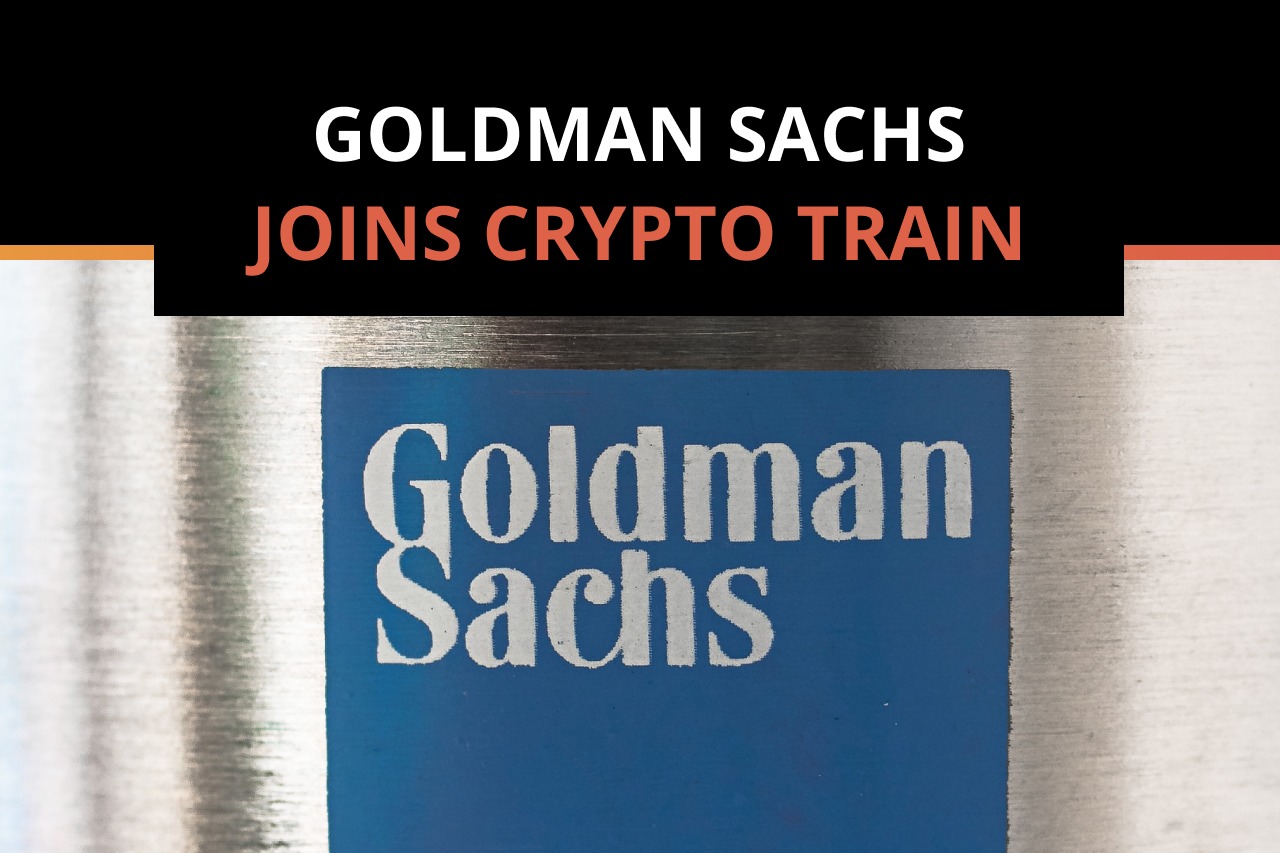 The news comes in the middle of a bitcoin bull rally mainly driven by institutional investors, following an announcement that Visa has begun settling payments in digital currencies and PayPal launched a crypto checkout service.

Goldman Sachs, a leading global investment banking, securities, and investment management firm, is about to offer its first investment vehicles for bitcoin and also for other digital assets to clients of its private wealth management group.

The bank’s purpose is to begin offering investments in the emerging asset class in the second quarter, claims Mary Rich.

Mary Rich, who has been recently named global head of digital assets for Goldman’s private wealth management division, said in an interview this week:

″We are working closely with teams across the firm to explore ways to offer thoughtful and appropriate access to the ecosystem for private wealth clients, and that is something we expect to offer in the near term,”

Goldman is focusing on offering a “full-spectrum” of investments in bitcoin and digital assets, “whether that’s through the physical bitcoin, derivatives or traditional investment vehicles,” said Rich.

The clients of Goldman and Morgan Stanly, which are the two world’s most significant investment banks, will have access to an incipient asset class that has impressed billionaires and believers in cryptocurrency. Morgan Stanley told its financial advisors that they could place clients into bitcoin funds in April.

Big U.S. banks have mostly shunned bitcoin until now. This might be deeming it too speculative and volatile for clients.

But the industry capitulated after bitcoin has skyrocketed its price. The surge has attracted institutional investors, corporations, and fintech players, and the infrastructure to hold digital assets keeps maturing.

According to Mary Rich, the demand of the client won, ultimately. Goldman’s private wealth management business mainly focuses on individuals, families, and endowments with at least $25 million to invest.

“There’s a contingent of clients who are looking to this asset as a hedge against inflation, and the macro backdrop over the past year has certainly played into that,” Rich added: “There are also a large contingent of clients who feel like we’re sitting at the dawn of a new Internet in some ways and are looking for ways to participate in this space.”

Some crypto funds, e.g., Galaxy Bitcoin Fund, can only be traded once per quarter, while Galaxy’s institutional bitcoin fund can be liquidated on a weekly basis.

Goldman is in the process of securing approvals from regulators. The global head of digital assets said: “We’re still in the very nascent stages of this ecosystem; no one knows exactly how it will evolve or what shape it will be,” she also added: “But I think it’s fairly safe to expect it will be part of our future.”

Nevertheless, it is pretty shocking and surprising how fast people are moving into the system.