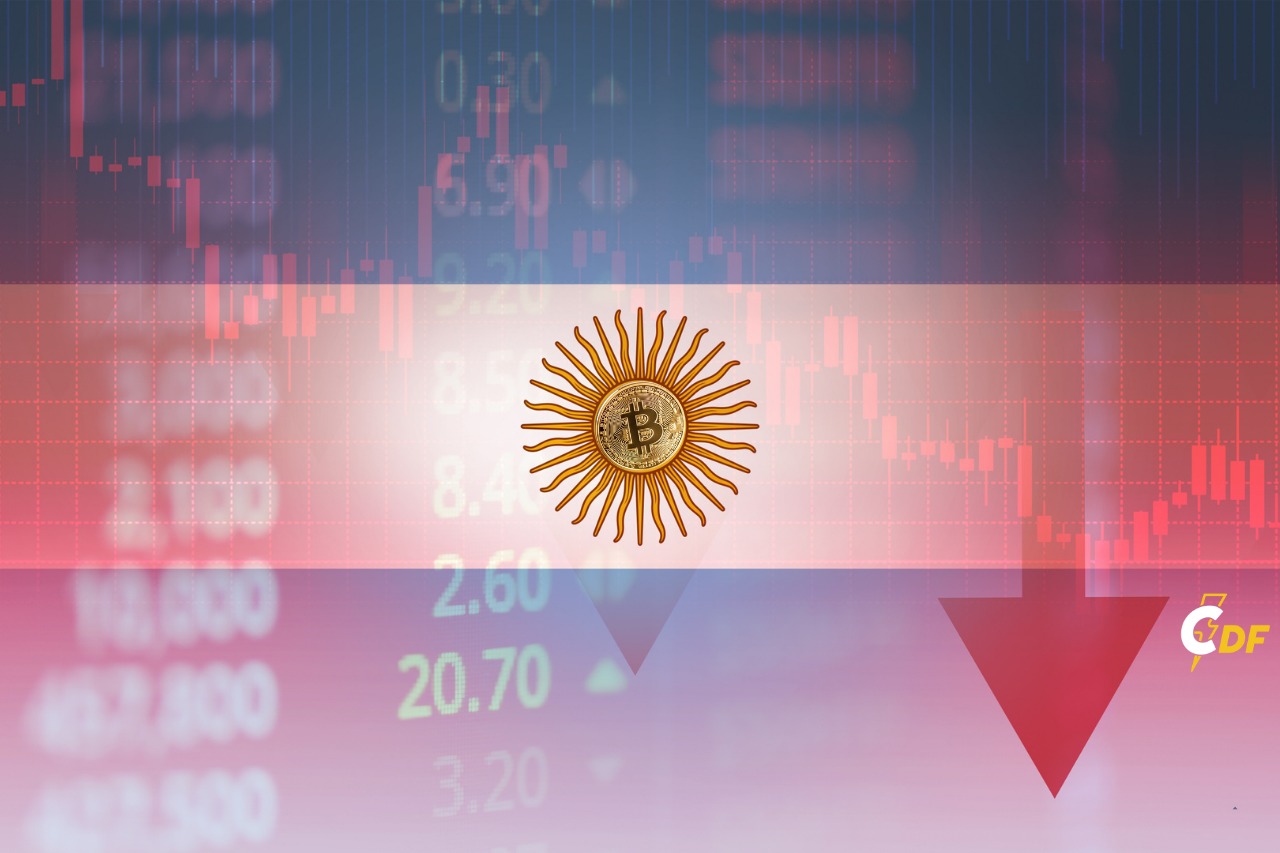 Citizens of the Latin American country have faced an ongoing economic crisis for years. The country is burdened by inflation, economic debt, and a falling currency, causing many people to consider Bitcoin as an alternative asset. Bitcoin is finally proving to be a way out since google searches have surged in Argentina in the past weeks and they are now twice as high as they were during 2017’s famous bull run.

Google searches for “Bitcoin” in Argentina have surged skyward in the past few months. It follows Bitcoin’s price rise from under $4,000 to over $41,000 in the past year but outperforms searches in other countries. However, Argentina is not the only country with such searches rising, and as you can see they are increasing also in Austria or Germany, developed countries without significant macroeconomic problems.

Bitcoin is on its way to becoming the store of value as mentioned also by the Bank of Singapore that cryptocurrencies have the potential to replace gold as a store of value if they can overcome a number of hurdles but they won’t replace fiat currencies.

Trends are a proprietary metric used by Google to calculate the interest in a particular term, sentence, or word in a certain region in a particular time period compared to all searches for the same terms in another time period. A value of 100 is said to be “peak popularity,” while values below 50 mean half or less than half of the popularity.

This move coincided with the asset breaking its past all-time high of nearly $20,000 to over $41,000 around the same time, which may have contributed to the interest as well. The value is also the highest it had ever been in the past five years, with search data showing the current interest for “Bitcoin” searches was twice that of 2017’s infamous bull run

Bitcoin to solve an economic recession

Research shows that since the last decade, Argentina’s economy has reeled from price depreciation, excessive debt build-up, inflation, and economic contraction. This has caused widespread unemployment and limited jobs for the youth. All factors that lead to the adoption of decentralized and deflationary assets such as Bitcoin. Data suggests Argentinians are savvy about Bitcoin.

A survey last year found out over 73% of the test-takers in the country considered Bitcoin as an effective hedge against the ill-effects of inflation—a sentiment that is now increasingly shared by tech firm CEOs and hedge funds alike. It’s an inevitable evolution since the Argentinian Peso lost more than 50 % of its value against USD during 2020.

More about Bitcoin as a store of value and its future please read our last article.