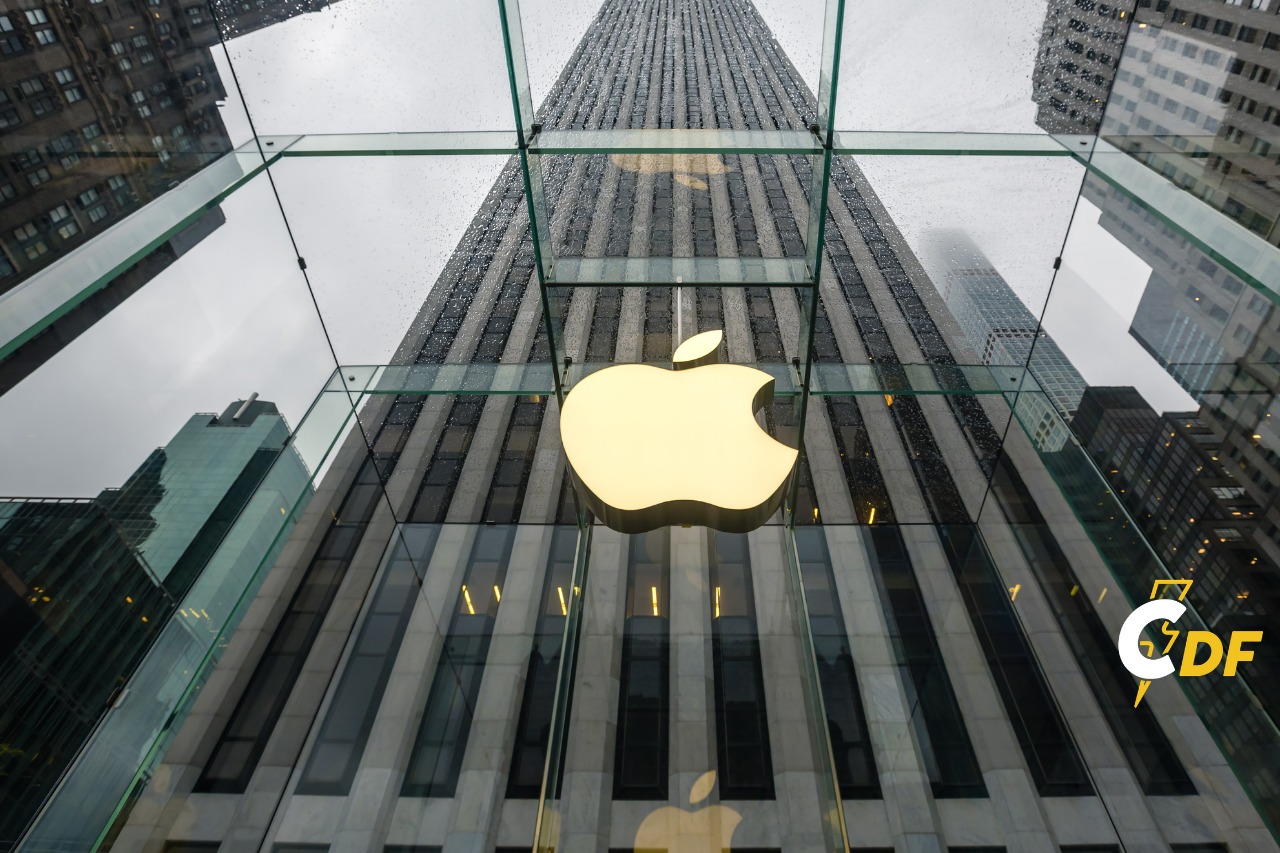 Another day, another exciting news. Tesla confirmed its portfolio allocation to Bitcoin yesterday, and today we have Apple entering crypto industry rumors. According to a research report from RBC Capital Markets, the company has a “clear opportunity” to offer an exchange for cryptocurrencies, a move that would allow them to gain market share immediately.

The crypto wallet initiative appears to be a clear multi-billion dollar opportunity for the company. The iPhone maker could create a sizable new market for growth if it were to develop its Apple Wallet into a crypto exchange, said analyst Mitch Steves.

Companies like Square Inc. and PayPal Holdings Inc., along with closely held exchanges like Coinbase, have all validated the exchange model as a real business, said Steves, and apple would immediately gain market share if it were to enter the industry. Besides, Apple’s ecosystem would offer improved security relative to the companies that would be its competitors.

With its access to world-class software and a secure ecosystem, Apple could tackle the problem individuals face acquiring crypto assets due to know-your-customer laws and other regulations with the company offering a closed system that prevents nefarious activity, improves asset security, and has instant access to buyers and sellers, the report said.

This move would likely make the United States a global leader in crypto assets, lessening the possibility of a government shutdown of the industry.

The report came the same day that top cryptocurrency bitcoin is closer to mainstream acceptance after billionaire Elon Musk’s electric vehicle company, Tesla Inc, revealed it had bought $1.5 billion of bitcoin and would soon accept it as a form of payment for cars.

Apple has proceeded cautiously with cryptocurrencies. The company banned cryptocurrency wallets from its App Store in 2014 but later reversed the decision and now allows them. However, Apple bans mining for cryptocurrencies on iPhones and does not allow its Apple Card credit card to be used to purchase cryptocurrencies.

While Apple’s most significant cryptocurrency opportunity would be in building an exchange, it could also consider adding Bitcoin or another digital currency to its balance sheet, RBC wrote. “This would send even more users to ‘Apple Exchange,’” Steves said and would likely further boost Bitcoin prices.