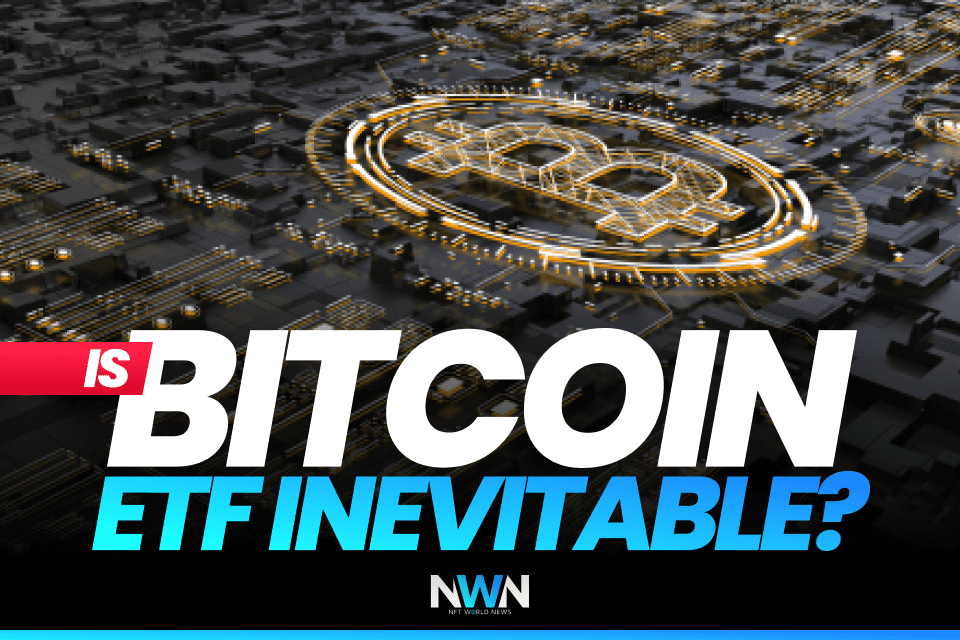 Many people started paying attention when the Security Exchange Commission (SEC) started to tweet about the possible approving of Bitcoin exchange-traded fund (ETF). SEC is supposed to reveal soon, whether they will approve a fund that will contain Bitcoin futures contracts from ProShares company.

A number of analysts think that sooner or later, Bitcoin ETF is going to be given a green light and it’s just a matter of time. This is a hot discussion for many months now, so we’ll see soon as they can’t delay their decision forever. The news is currently driving the price of Bitcoin higher, but they encourage investors to weigh the potential risk and reward of the investment. For now, BTC is still considered “highly speculative” despite being the best-performing investment asset for more than a decade.

“Investors should consider the volatility of Bitcoin and the Bitcoin futures market, as well as the lack of regulation and potential for fraud or manipulation in the underlying Bitcoin market.”

Many crypto enthusiasts see this as a sign of approval of the first Bitcoin ETF. However, they should be aware of the fact that they could end up buying rumors and selling the news. Many people still believe that this is the time and it’s coming. “I would give it a 75% chance of approval,” ETF Trends director of research Dave Nadig said.

The ETF would be based on Bitcoin futures traded on Chicago Mercantile Exchange, which is the reason why crypto communities are disappointed. They claim that the high cost of rolling into a futures contract won’t adequately track the spot price of Bitcoin. But still, it is a great step towards a much wider audience even though cryptocurrencies are already mainstream business.

Authorities do not like cryptocurrencies but they can’t ignore them, and as a result, they try to regulate or control them partially. This could be the next step towards cryptocurrency investing in a more regulated and safe way. But it’s a question of when as it is taking many months to approve BTC ETF and SEC is always delaying their decision. But they can’t do this forever, right?

Filecoin is the Official Storage Service for Flow