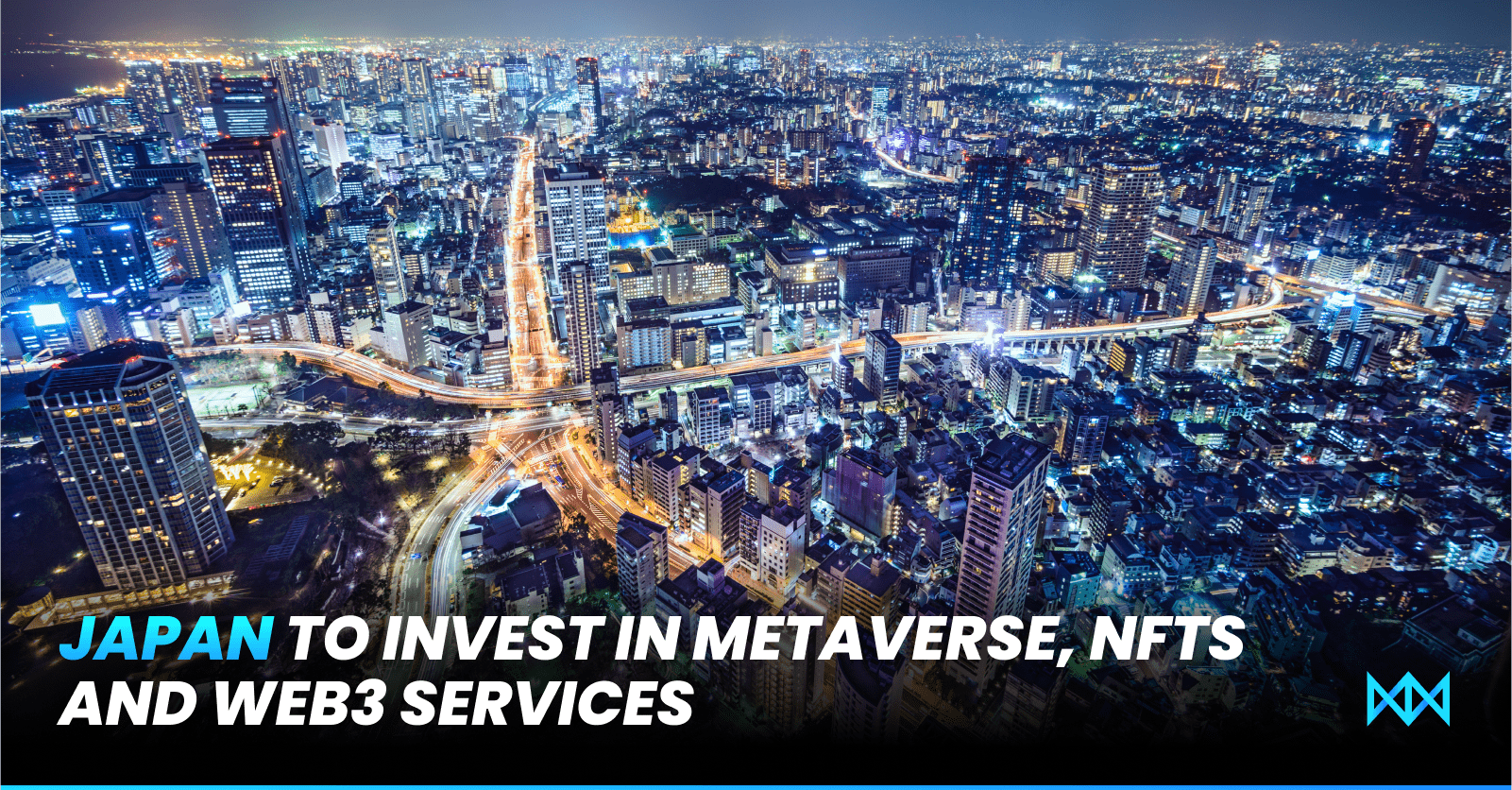 Since taking office in 2021, Japanese Prime Minister Fumio Kishida has made Web3 development a pillar of economic revitalization.

Fumio Kishida pledged to expand investments in the metaverse and NFTs. In his public policy speech before Japan’s National Diet on October 3. According to Kishida, the government will promote initiatives to expand the implementation of Web3 services. Using Metaverse and NFT technologies while supporting the use of digital technology in society.

Upon taking office in 2021, Kishida made Web3 development a pillar of economic revitalization. With the recent speech, the country has taken another step toward embracing a digital future by investing in and promoting Web3 players.

2 months ago, Kishida’s administration and the Ministry of Economy, Trade, and Industry (METI) launched a Web3 Policy Promotion Office to integrate Web3-related departments. In order to develop Web3-related projects, the team collects data from businesses from all walks of life.

Kishida’s Liberal Democratic Party published a “NFT White Paper” that outlined Japan’s Web3 strategy. A key theme of the committee’s speech was Japan’s wealth of intellectual property, such as animation and games, which can propel the international NFT and Web3 economy. A national strategy for Web3 was also outlined, along with policy recommendations for user protection.

Furthermore, the Japanese government plans to implement regulations. To require crypto exchanges to provide user data by 2023, so that criminals cannot use cryptocurrency to launder money. It is good that Japan is implementing such a policy and can serve as a model for other countries to follow.