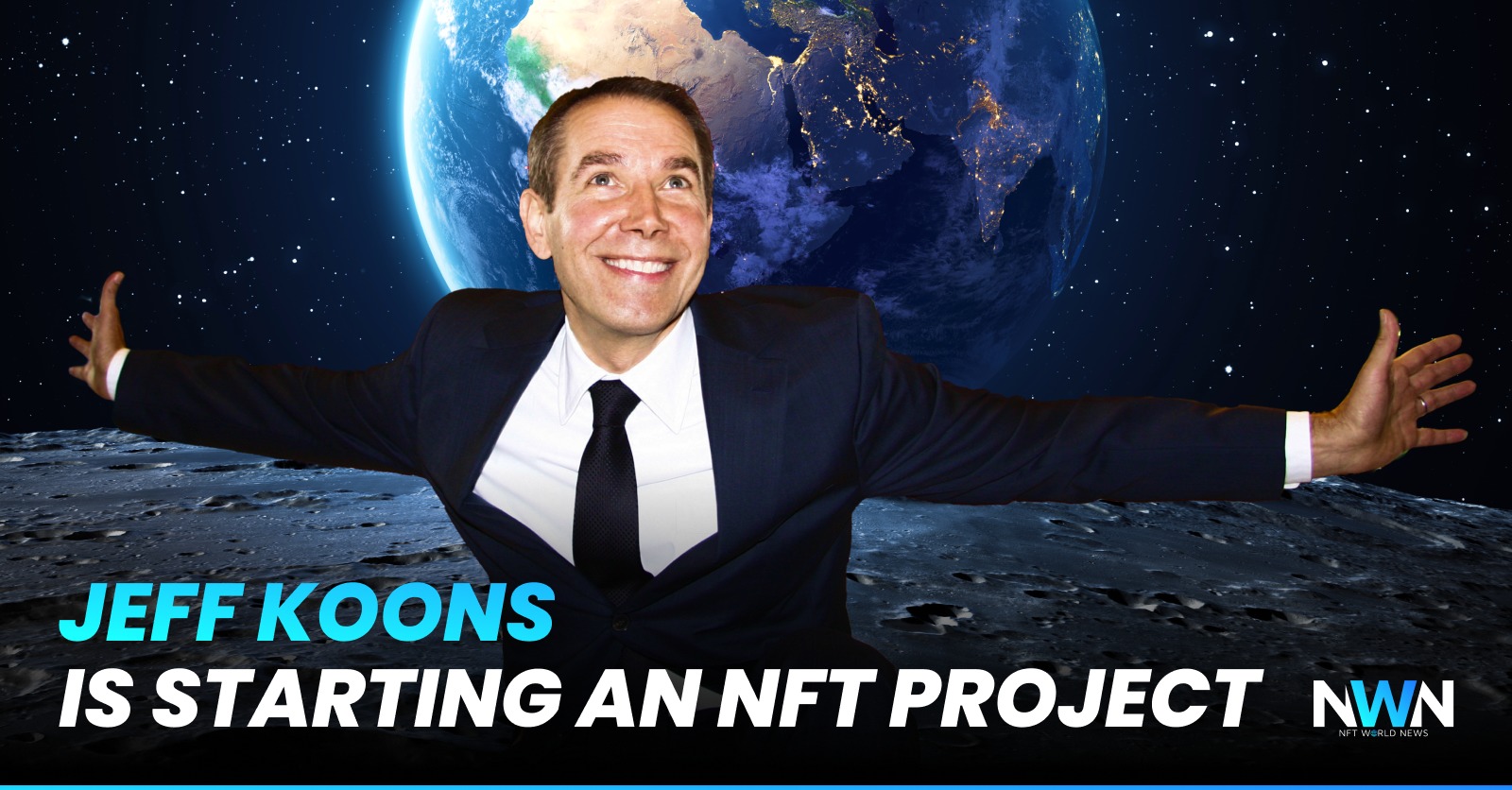 The most valuable living artist, Jeff Koons, has launched his first step into non-fungible tokens (NFTs), a new line of physical sculptures with equivalent digital trinkets. He’s one of the most well-known visual artists to venture into NFTs. Damien Hirst is another artist known for big, commercial endeavors, and did something similar last year. The kink in Koons’ project is that these sculptures are truly heading “to the moon,” referencing a long-running crypto cliché.

related: Passive Income From NFTs In 2022

According to a press release, “Jeff Koons: Moon Phases” will include a subset of physical components that will “make a lunar landing on an Intuitive Machines Nova-C Lunar Lander, to be launched on pad 39A at Kennedy Space Center in a completely autonomous mission.” They’ll land in Oceanus Procellarum, on the moon’s near side.

It’s a partnership between Pace Gallery’s specialized crypto arm and two lesser-known private enterprises experimenting with art and technology: 4Space, created by Chantelle Baier, and NFMoon, formed by Chantelle Baier and an investor named Patrick Colangelo. The business that constructed the lander in question, Intuitive Machines, is also engaged.

Koons’ creations are still the most expensive of any living artist. He’s best known for a series of massive stainless steel balloon dogs that collectors like, and critics despise (he started his career on Wall Street as a commodities dealer, so he knows a thing or two about what sells). Despite the fact that Koons began exciting his NFT project this past winter, no information about the sculptures has been released.

“I wanted to create a historically significant NFT project rooted in humanistic and philosophical thought. Our achievements in space exemplify humanity’s limitless potential. Space adventures have provided us with a new perspective on our abilities to transcend the limitations of our planet,” Koons said in a statement.

“To the Moon” concept and launch of NFTs

The “to the moon” idea also refers to the trajectory of NFT art, which was dominated by crypto memes iconography like bulls, astronauts, and real bitcoins until early 2021. The work of digital artist Beeple, who famously sold an NFT for $69 million last year, has traces of that aesthetic. The Koons launch is set for later this year, with earnings going to Doctors Without Borders from “one of the first NFT sales.”

As we already know, cryptocurrencies and NFTs are here to stay because everyone, including celebrities and artists, is making their own NFTs and investing in cryptos. It shows that the world has started acknowledging the power of digital art and crypto.

Ethernity Chain And The Unique Concept Of A-NFTs

The Path Ahead For Web3: Onboarding The Next Billion Users

Is YG Rapper a Bitcoin Whale?