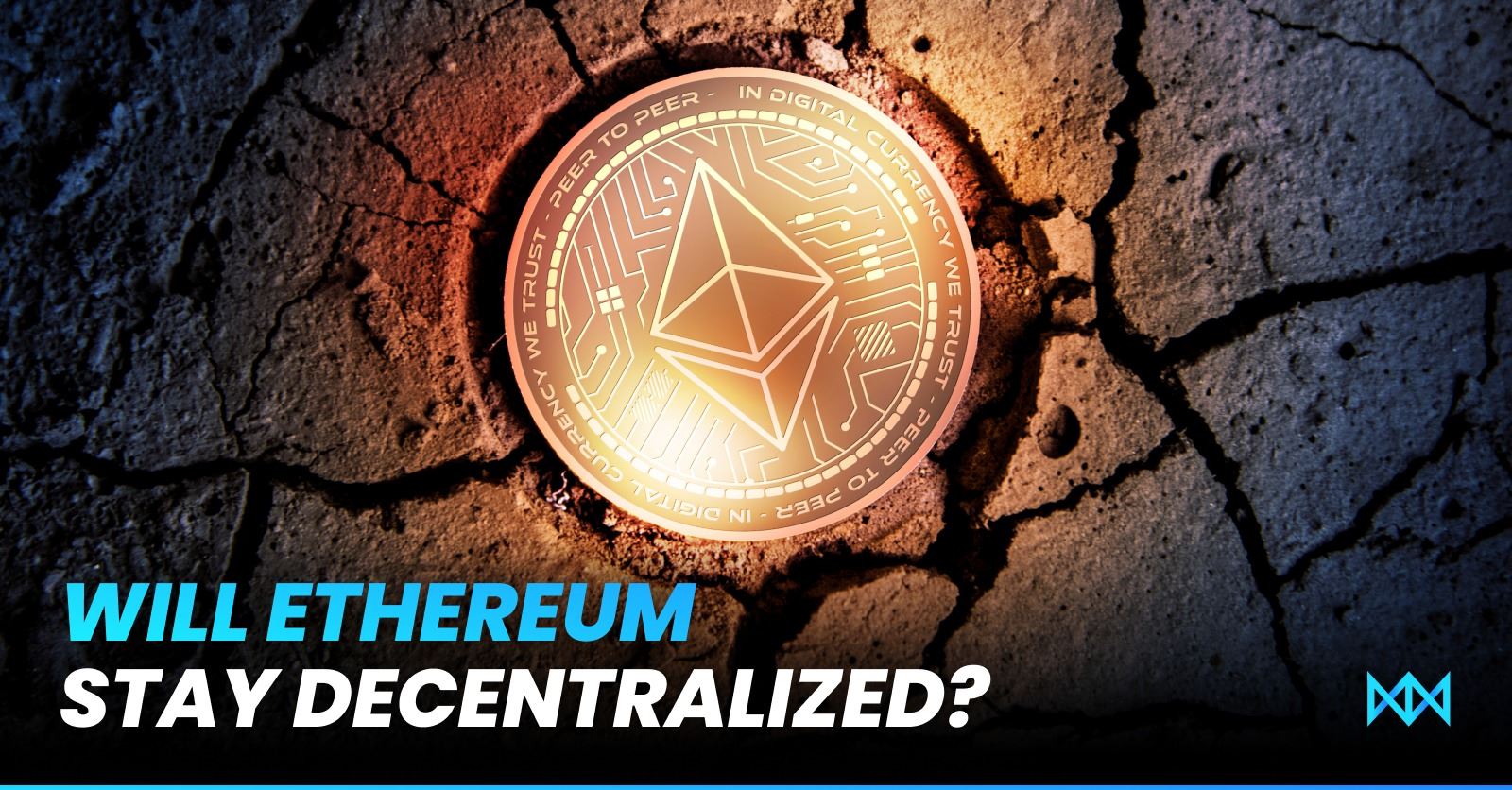 An ongoing investigation reveals that JP Morgan might not only own but control a massive part of the Ethereum ecosystem. This raises serious questions about the crypto price of Ethereum. If the investigation turns out to be as expected, people will cease to believe how Ethereum is controlled and how it functions, hurting the trust of many future and present investors in the crypto sphere.

You may also read: TOP 5 Cryptos For The Long-Term

Is Ethereum here to stay?

All crypto enthusiasts are eagerly waiting for Russia to announce the ‘blockchain-based banking network’ that will replace SWIFT, as we know it will be great news and help cryptos become mainstream. However, if a coin like Ethereum out to be a dark secret, it will send the biggest FUD (Fear, Uncertainty, Doubt) to date. Not sure where it will send the crypto market, which is already bleeding red.

This startling revelation involves a vital role of Joseph Lubin, a contributor to Ethereum, mostly on its finance side. He was very much involved in the fundraising and ICO (Initial Coin Offering) of Ethereum. In the very starting days, Lubin was blamed for telling whales to get involved by ‘disguising their purchase’ and wallets.

It’s even believed that he is one of the whales holding 5 to 10 percent of the circulating supply, as published by Forbes – which is an unhealthy distribution. This means that Ethereum distribution is much more concentrated among a few owners than we think it is. Furthermore, with Ethereum changing to Proof of Stake, the entity holding most of the coins will have more control over consensus. But hold on, there’s more to it.

Joseph Lubin is also a founder of a blockchain software company named ConsenSys which plays an essential role in keeping the Ethereum ecosystem functional. It’s tough for regular computers to run the Ethereum algorithm as nodes. ConsenSys-owned company Infura provides the necessary infrastructure for the entire network. It once went down in 2020, and crypto exchanges had to disable Ethereum withdrawals. The same company ConsenSys also owns the famous web3 wallet MetaMask.

ConsenSys is currently under a multi-billion-dollar audit as Infura and MetaMask ownership was transferred from ConsenSys OG to ConsenSys Software Incorporated without getting any shareholder votes. The problem here is one primary owner in ConsenSys CSI is JP Morgan. The valuation documents appear to be very shady, as MetaMask was valued at only $4.4 million for the purpose of the transfer. The documents also confirmed that JP Morgan now owns 10% of the ConsenSys CSI stake, putting a centralized bank in a position where it can take down the entire network.

Cryptocurrencies were meant to be different and a tool against monopolies, seems like Ethereum isn’t actually decentralized. If the allegations are true, Ethereum would be merely another banker coin – which is not a FUD.