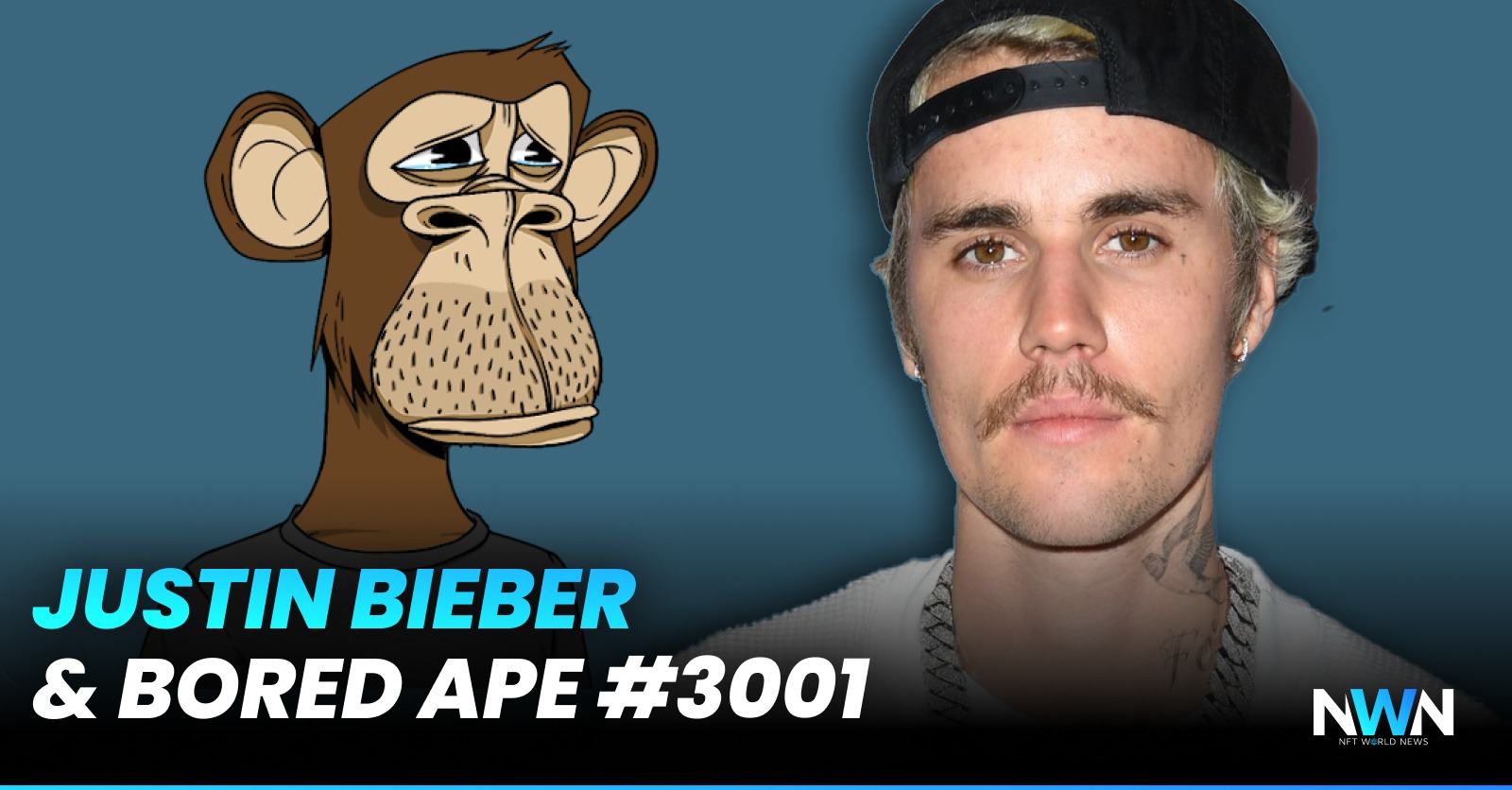 The rise of digital currencies as an essential means of creating digital assets is noteworthy. Today, building a digital identity in the virtual world is extremely important for everyone. With current social media trends, the success of any product, even like NFT, revolves around the influencers it attracts. If any NFT has a strong buyer with followership on different social media platforms, it can accelerate the NFT sales and benefit the company.

you might wanna read this: Evan Luthra On The Future Of Crypto: Interview

A recent event invited much attention towards the NFT that goes by Bored Ape. A few days back, the highly popular and considerably followed Grammy Award Winning Artist known to many as Justin Bieber joined the bored Ape Yacht Club and enhanced his digital collection with purchases. Though this e-currency bought much attention to Bored Ape, the results weren’t as the artist had anticipated for himself.

If you don’t know about Bored Apes, it remains an NFT that remains a commodity of enormous interest for all digital investors. The NFT generated a wave of craze after well-known and followed stars like Eminem, Jimmy Fallon, and Steve Aoki became essential collection buyers. Hence, the NFT creators strategically marketed these new investors and benefitted from their investments to attract new customers.

When it comes to Justin, he gained so much popularity because while investing, he paid more for the NFT than what was on the price list. Hence, his new purchase had an extra monetary value unlike any other instance we’ve seen.

To compare, the product Bored Ape #3001 had the original sale value of around 104 Ethereum is approximately $208,230. But, while making the purchase, Justin added generously to the collectible value and paid about 500 Ethereum that are roughly $1.39 Million. Hence, the total investment was five times more than what was required, which eventually attracted the public’s interest.

An exciting development after the purchase which eventually invited the questions, was when Bieber posted his new purchase on the social media account. The reason behind the upload was to share the cool collectible with his followers. And to label it, Bieber came up with an interesting caption that was “What if you had it all, but nobody to call, maybe then you’d know me. Cuz I’ve had everything but no one listening, and that’s (expletive) lonely.”

For checking out further details about Justin Bieber’s NFT collection, check them out at OpenSea here. The next big question remains how will Justin spend his other cryptos and on what projects? And what would he be overpaying this time?