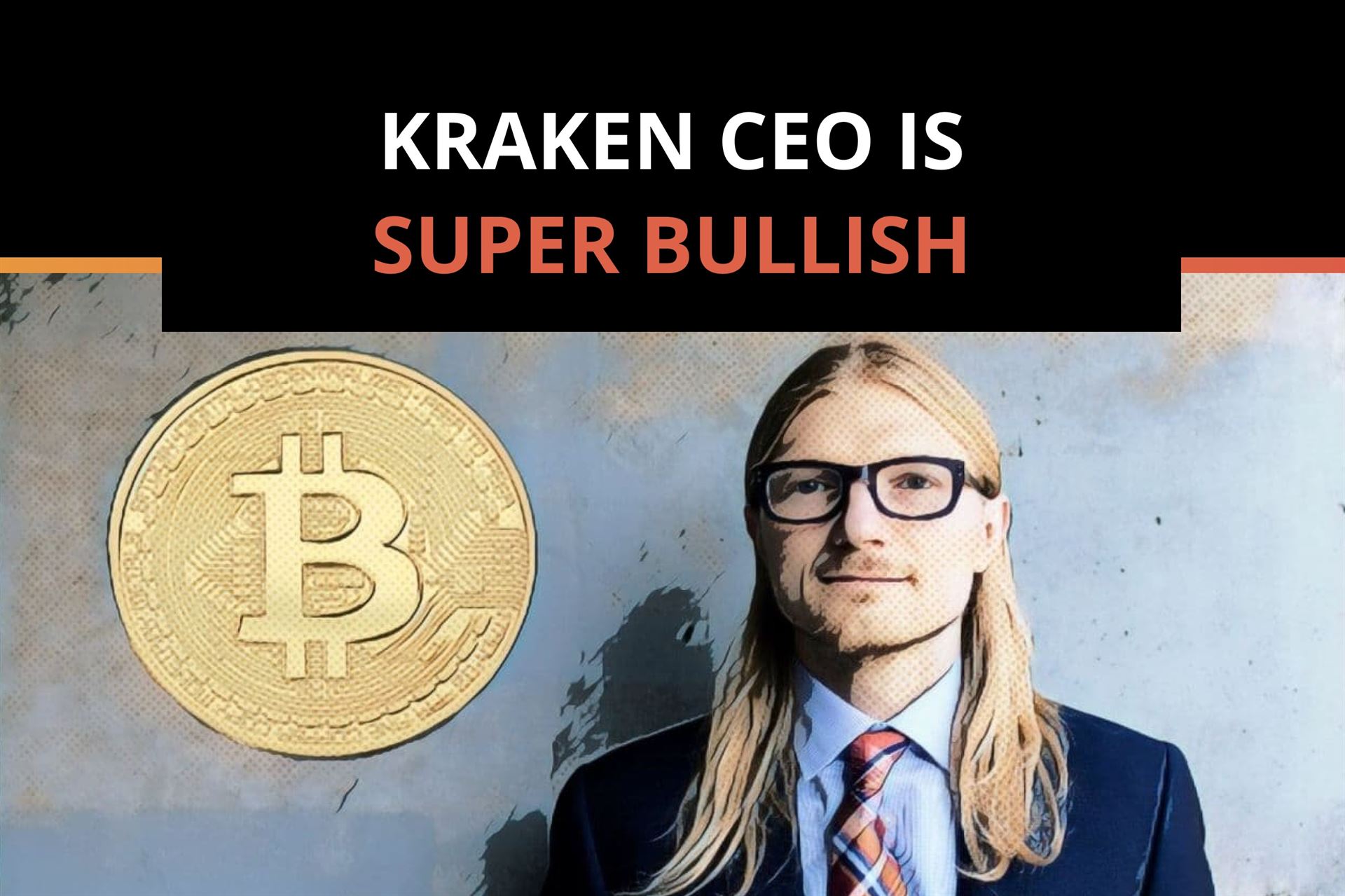 Powell answered some questions about bitcoin’s environmental impact during an interview on the podcast. He also expresses himself to cryptocurrency’s role in the financial system and other similar matters.

Powell states that he sees bitcoin’s price going from $500,000 to $1 million in the next few years “lightly” over monetary policies.

“It’s still early. I think so, and I think Bitcoin is going to be $500,000 easily within the next few years. Look at how much money printing’s going on. Easily we’re going to hit a million dollars in Bitcoin.”

When asked if he would recommend investing in cryptocurrency, he answered: “the podcast’s listeners should at least dabble in it” by putting between 1% to 10% of their portfolios in cryptocurrency. Nevertheless, he does not recommend investing money they need to pay expenses: “don’t bet your rent money, don’t bet your food money on Bitcoin, but if you have a portfolio of investments, you should absolutely have some bitcoin in there.”

Powell claims that bitcoin and ether are popular and safe bets. Those who are “not some super deep Wall Street analyst” should now buy low-cap altcoins based on potential being sold to them.

“Ignore all the new things coming out constantly. Just stick to Bitcoin and Ether. If you want to be super safe, I think Bitcoin and Ether are super safe bets. Everything else, it gets more exotic, and you get higher returns with more risk, but I wouldn’t look at other things.”

As CryptoGlobe reported, the Kraken CEO first revealed he believes the bitcoin price could hit $1 million over the next ten years in an interview with CNN. Powell sees BTC going much higher, “to infinity.”

Responding to the funding round’s valuation, Powell said he believes $10 billion is a “low valuation” and he would “not be interested in selling shares at that price. He also said Kraken is “certainly on track to go public.”