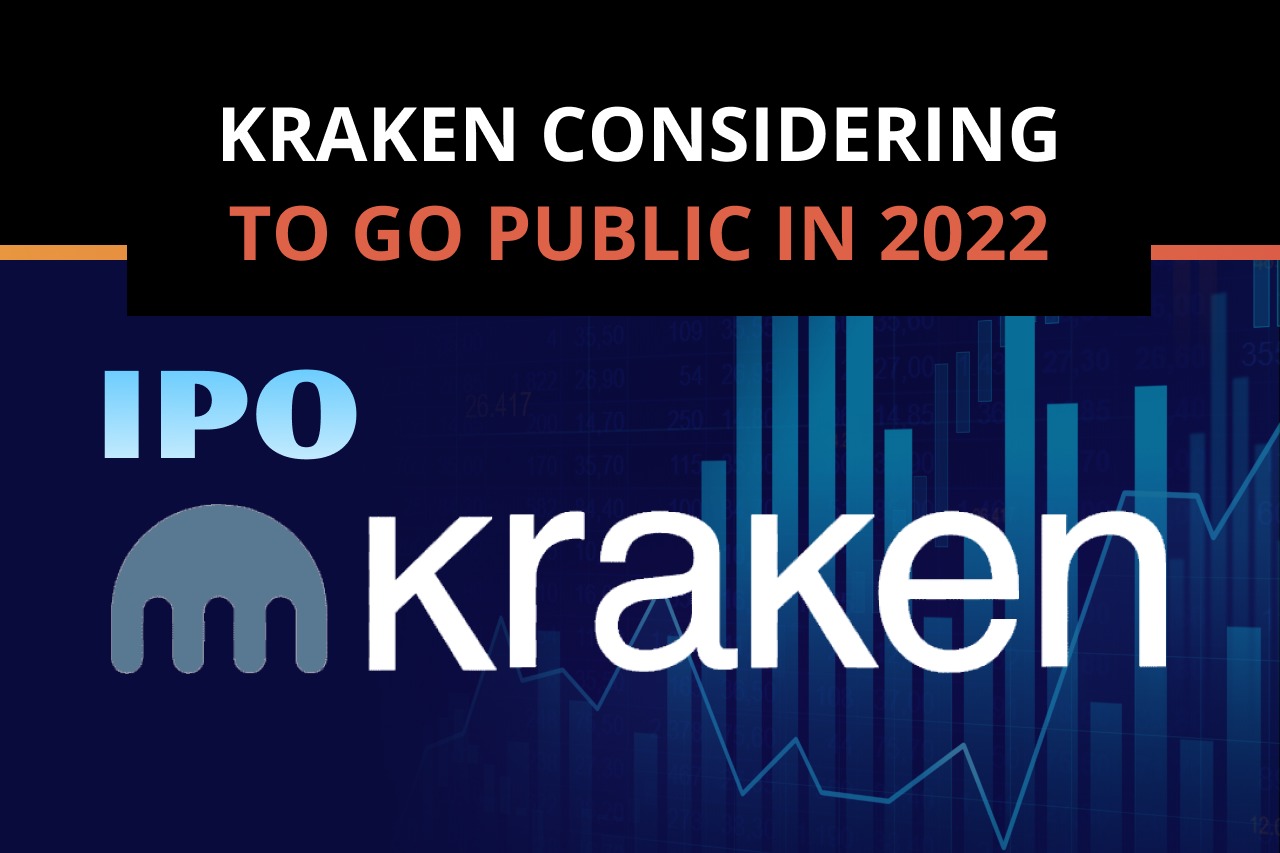 Kraken is one of the world’s biggest cryptocurrency exchanges. It has more than 6 million clients and is the fourth-largest exchange by trading volume, according to CoinMarketCap data.

Kraken, established in 2011, has formally launched the trading operations in 2013. It is headed by CEO and co-founder Jesse Powell. Kraken provides:

Coinbase, Kraken’s main rival in the U.S., posted record quarterly revenue of $1.8 billion in the first quarter. It is more than it made for the whole of 2020. The company is set to go public in a direct blockbuster listing next week, which could value it at as much as $100 billion.

However, Coinbase isn’t the only one. Kraken is also considering going public. It would supposedly happen next year – in 2022.

The Co-founder and CEO of Kraken, Jesse Powell, claimed recently:

“For us, any volatility is good, but it’s always better when it’s on the way up. […] The first quarter just completely blew away the entirety of last year. We beat last year’s numbers by the end of February. The whole market has really just exploded.”

“We’re looking at being able to go public sometime next year,” he also added: “It would probably be a direct listing, similar to Coinbase.”

Kraken is currently in talks with investors for a new round of funding, which could reportedly value it at as much as $20 billion.

“We have been in some talks to do another round,” Powell claimed. “We’ve kind of been delaying a bit to see where the Coinbase valuation comes in at. I suspect that the price is gonna pump much higher than it has been trading at.”